If the best part of the working week is hitting the pub at 5pm on Friday, then why not turn your favourite after-work drinking spot into your own business?

Working 9-5 isn’t for everyone, and escaping the office grind could be as simple as owning a pub, which has a very high rate of job satisfaction.

Best of all, there are tons of affordable pubs from Adelaide to Oxford St, so you don’t have to move into a one-horse town to make that dream come true – here are nine beautiful bars that are up for sale right now.

Owning a pub has a very high rate of job satisfaction, and there a plenty for sale right now

The Wellington Hotel in South Adelaide sits right next to the bustling Adelaide Oval precinct, is a well-established pub operation with bars, bistro, poker machines and a TAB.

A new owner has the opportunity to extend and refurbish the property, which could add significant value to the property.

The 1000-square-metre building originally opened in 1851 as the Duke of Wellington Hotel, and has been a successful pub and institution in the local area since. 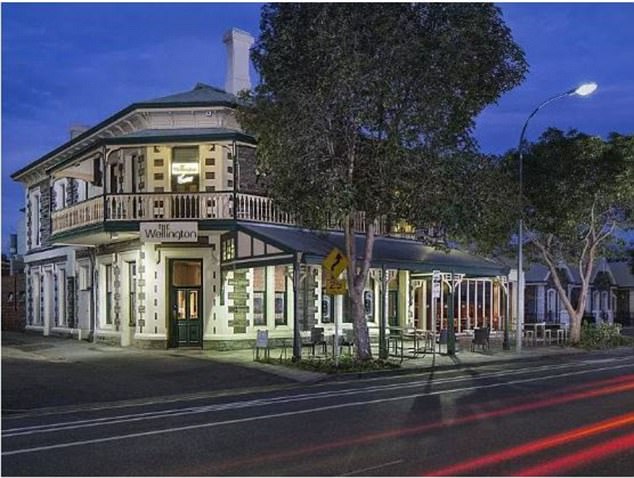 And now for something completely different – the lovingly restored Historic Kalgoorlie Hotel has enjoyed strong, loyal local patronage since opening its doors in 1896.

For an asking price of $750,000, the new owner will acquire two well-appointed bars (one of which is the oldest in Kalgoorlie), a bistro and restaurant, beer garden, drive thru bottle shop and 19 hotel rooms.

Manager’s quarters are also available onsite for rent or sale, so you can relax in one of Australia’s few remaining red-dust, Wild West towns. 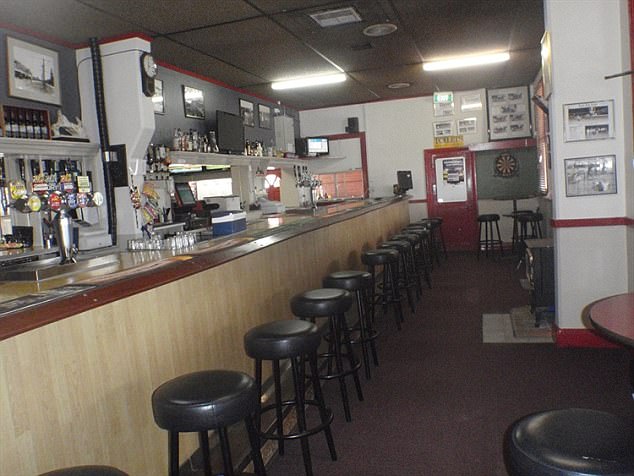 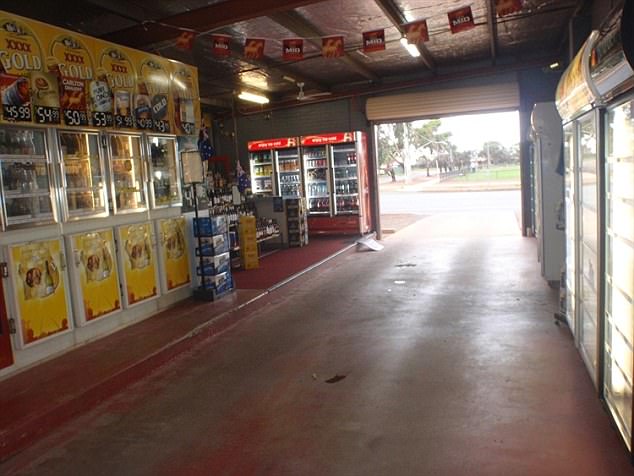 For an asking price of $750,000, new owners will acquire two bars and drive-thru bottle shop

Also close to Ballarat and a stone’s throw from the stunning Lake Colac, the property also boasts a cosy two-bedroom residence for the owners.

With an asking price of $1.05 million, the charming country hotel also contains a general store and a takeaway pizza joint. 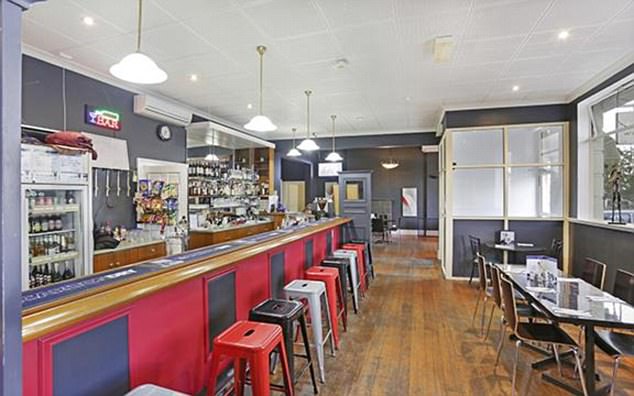 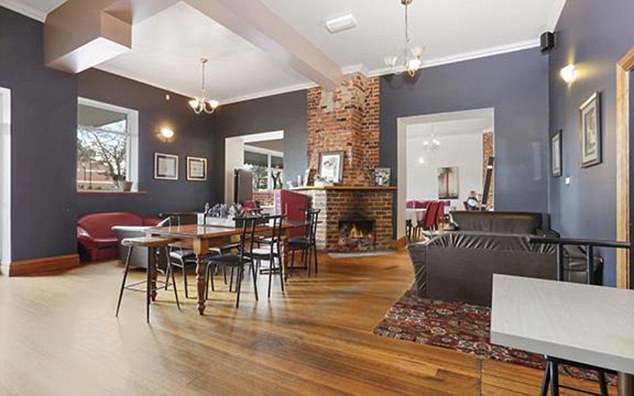 The Australiana Country Pub, located near Ballarat in Victoria, has a price tag of $1.05 million

Also in Victoria is the iconic Blue Duck Inn Hotel, which is surrounded on all sides by the Alpine National Park.

The 110-year-old property sits between three bubbling trout streams, with six self-contained, two-bedroom cabins as well as a manager’s residence and a self-contained staff cabin.

With a price tag of $1.5 million, the pub consists of an indoor restaurant that seats 50, surrounded by an extensive deck overlooking the Cobungra River for al fresco dining. 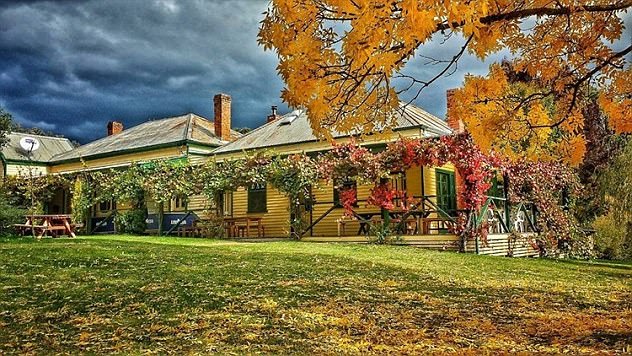 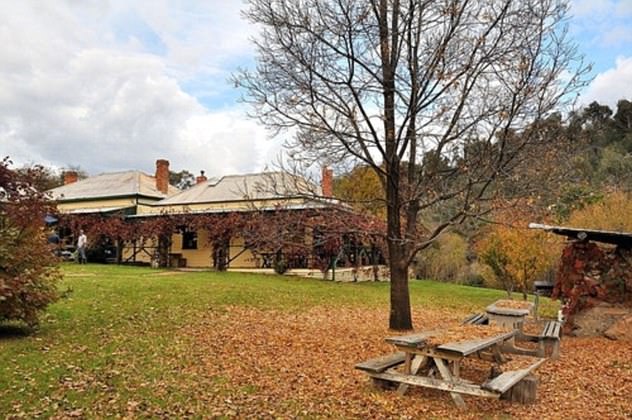 The iconic Blue Duck Inn Hotel, which is surrounded by the Alpine National Park, is $1.5 million

The last remaining pub from the bustling 1930s era of Cairns – The Barrier Reef Hotel – is now up for sale in the heart of the city.

An institution from the time when the waterfront was known as the Barbary Coast, the 530-square-metre property now sits between waterfront developments but retains its old-school charm.

Offering a glimpse back to a simpler time, the iconic watering hole boasts uninterrupted water views as well as 35 poker machines and 18 first-floor hotel rooms. 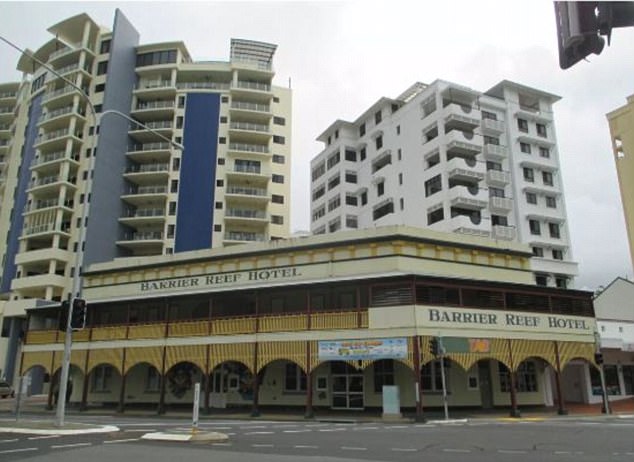 A throwback to the busy era of 1930s Cairns, The Barrier Reef Hotel is looking for a new owner

Also in the Sunshine State is the two-storey Mt Molloy National Hotel, which sits on the Atherton Tablelands and enjoys tourists from Cooktown to Cairns.

With an exterior that has barely changed in almost a century, the property has ten single, double and family rooms available in addition to a two-bedroom manager’s residence.

With a pool table, live entertainment, jukebox and huge beer garden, you could be living and running one of the most well-established businesses in Far North Queensland for $750,000. 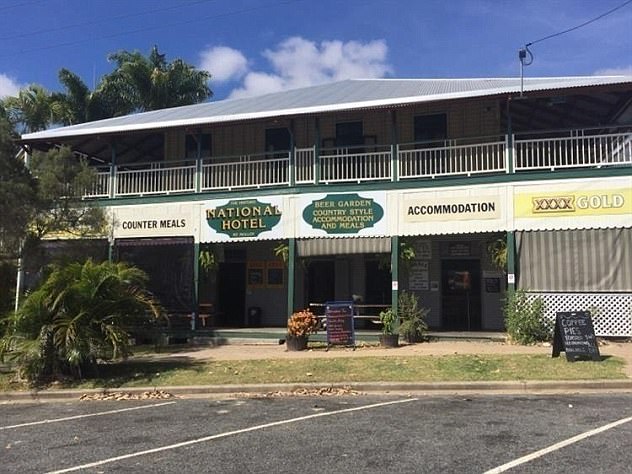 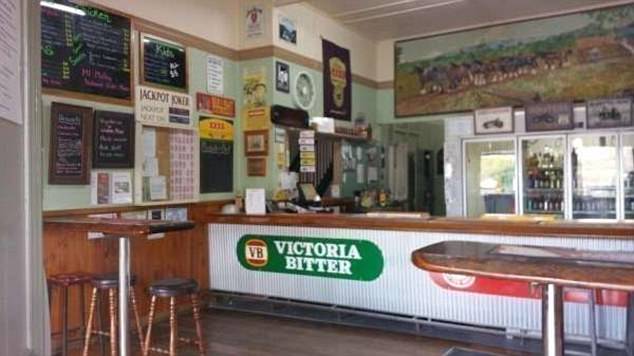 Mt Molloy National Hotel, which serves tourists all year around, is now selling for $750,000

If you want to escape mainland Australia for good, then you may want to take a look at the Cradle Forest Inn in Tasmania, which includes separate chalet accommodation in the nearby forest.

Situation between the Cradle County Trail and Cradle Mountain National Park, the pub is flooded with year-round visitors hiking the beautiful trails of Tasmania.

The lodge contains a roomy tavern, with eye-catching mountain-style decor, a dining room and lounge, as well as a three-bedroom apartment upstairs, and comes with a $1.35 million price tag. 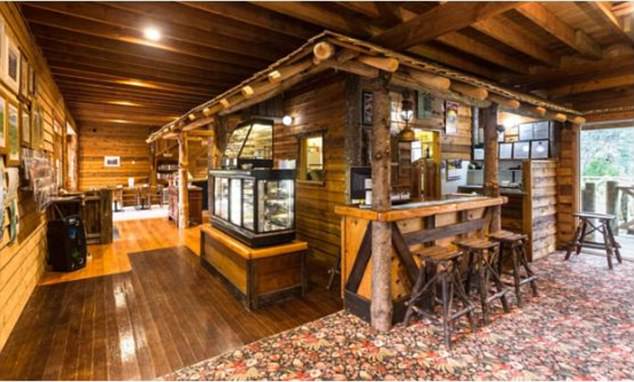 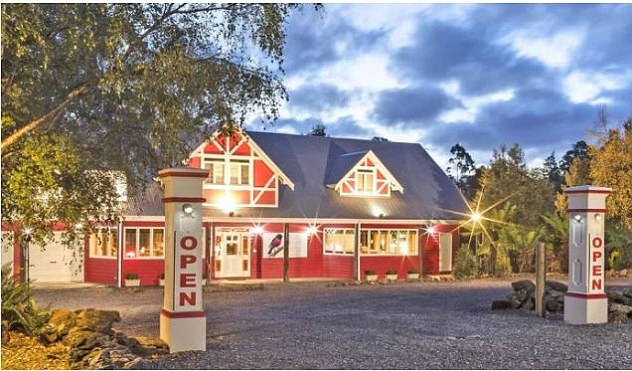 The Cradle Forest Inn, tucked away in hidden, scenic Tasmania, will set you back $1.35 million

In the heart of Sydney’s Oxford St is the Brighton Up Bar, a long running pub and performance venue which will set you back about $8 million.

The new owner will acquire the venue, pub, bottle shop and public bar, as well as the chance to book and listen to live music every week.

The upstairs venue has played host to favourite Aussie performers, including Courtney Barnett, The Peep Tempel and Gang of Youths. 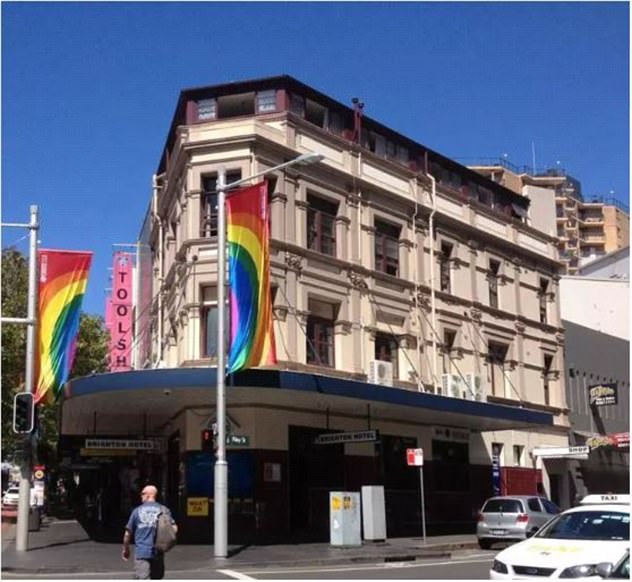 In an entirely different part of New South Wales sits the Southern Tablelands Hotel, which is located between Sydney and Canberra.

Built in 1912, the property retains its old-world charm despite having had several improvements made to the eleven upstairs rooms and three-bedroom manager’s residence. 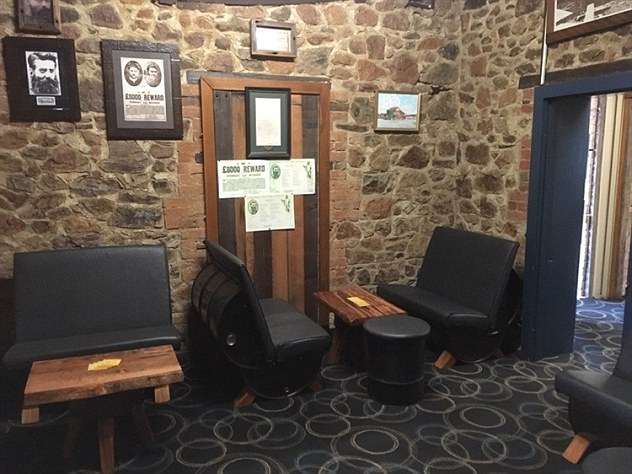 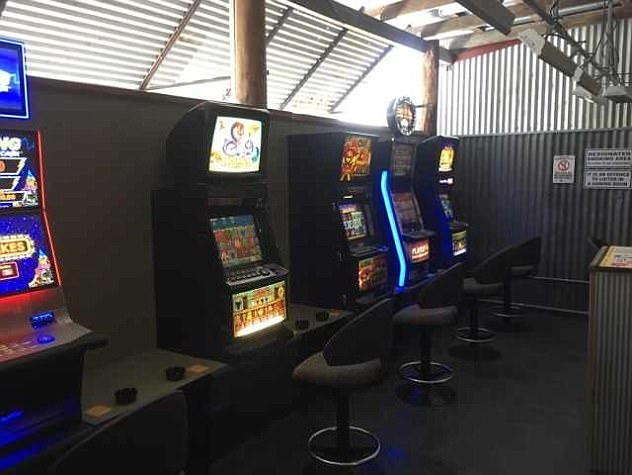