Nine Indian nationals have been detained at Brisbane Airport, claiming to have arrived for the Commonwealth Games.

They were stopped by Border Force Officials, and AFP has launched an investigation into alleged people smuggling.

The group allegedly claimed to be journalists arriving for the sporting event, which opens on the Gold Coast on April 4.

Authorities did not consider their claims to be genuine, but their credentials were not established.

The group were detained overnight, with eight of the nine now facing immediate deportation.

The ninth, Rakesh Kumar Sharma, 46, has been charged with aggravated people smuggling and falsifying documents.

He will face Brisbane Magistrate’s court on Thursday afternoon.

Queensland Deputy Police Commissioner Bob Gee confirmed the incident, but refused to go into detail as officers from the Australian Federal Police were still investigating.

‘In fact, what you’ll see, is that the system works.’ 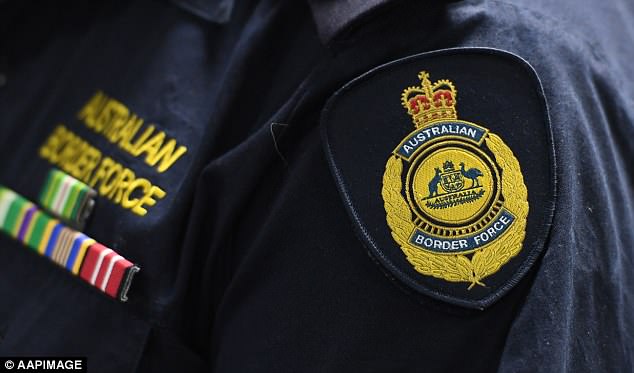 The group were detained by Border Force, and the Australian Federal Police have reportedly launched an investigation into alleged people smuggling