A New Jersey man accused of running over his girlfriend with his Hummer and dismembering her body is finally going to trial on Tuesday, four years after the woman’s death.

Matthew Ballister, 47, is accused of killing April Wyckoff, 43, at his Union Township home in October 2013 before dismembering her body and dispersing it across New Jersey. Wyckoff’s full body has yet to be found.

Ballister has admitted to running over and killing mother-of-two Wyckoff in his driveway, but insists it was an accident. 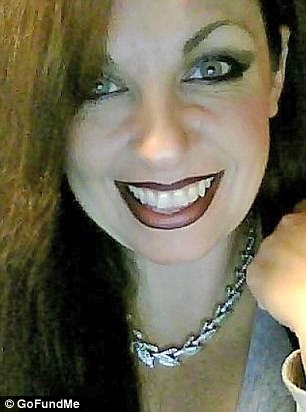 Matthew Ballister, 47, is accused of killing April Wyckoff, 43, at his Union Township home in October 2013 before dismembering her body and dispersing it across New Jersey 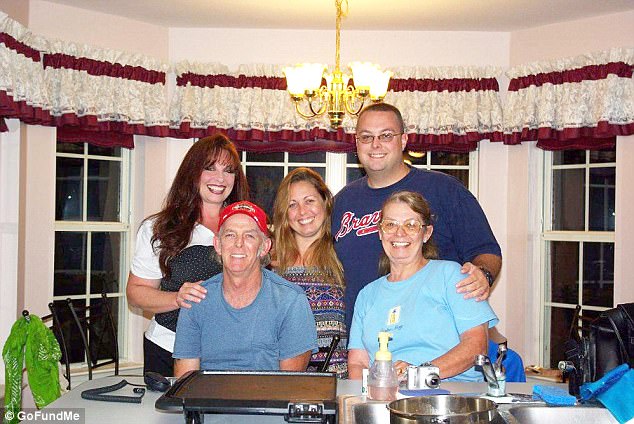 Police have found parts of Wyckoff’s body but some parts still remain missing. Wyckoff is pictured above with family members

He was charged with murder two days after Wyckoff, of Cranford, had been killed, despite police not yet finding the woman’s body, NJ.com reported in a summary for the upcoming trial.

The couple had been dating since 2012 and Ballsiter had previously been charged with domestic violence against Wyckoff, but the charges had been dropped. 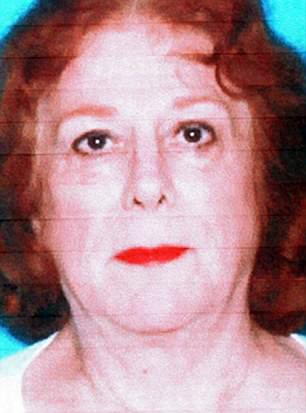 Police also arrested Ballister’s mother, Eleanor Schofeield, on a charge of hindering a police investigation, which is still pending

Police searched Liberty State Park in Jersey City, as well as parts of Union and Essex counties in the days following Wyckoff’s disappearance.

Five days after police say she was killed, they found part of her body along the Passaic River in Newark.

Other parts of her body were later found, but some remains are still missing four years later.

Police also arrested Ballister’s mother, Eleanor Schofeield, on a charge of hindering a police investigation, which is still pending. She has pleaded not guilty.

Officials said that Ballister called his mother after striking Wyckoff with his car and from there decided to dismember her body.

In June 2015, Ballister told a reporter from prison that he and Wyckoff had been using drugs the month she was killed and were arguing the night of her death.

He said he tried to shock her with a bare electrical wire before deciding to take her to the hospital for drug treatment.

Ballister said he put Wyckoff into his Hummer and returned to the house, unaware that his girlfriend had climbed out the the vehicle and hid underneath.

He told the reporter that he backed out of the driveway, his front tire struck Wyckoff, and she died from the injuries. Ballister insisted the death was an accident.

Ballister rotated through several lawyers in the months after his arrest, and Superior Court Judge Stuart Peim in Union County has denied requests for psychiatric hearing.

His current lawyer, Thomas Russo, requested that he be evaluated for bipolar disorder or paranoid personality disorder.

The upcoming trial starts on Tuesday and is expected to last eight weeks.