One of Sydney’s most notorious serial sex offenders, Graham James Kay, 66, will remain behind bars until August after admitting to breaching his parole conditions by spending time with a prostitute.

The convicted rapist allegedly let people stay at his Parramatta home without prior approval and failed to disclose an intimate relationship with a prostitute, Seven News reported.

Kay served an 18 year sentence for sexually assaulting eight women at knifepoint in the 1990s on Sydney’s north shore and had been monitored as a high risk repeat sex offender since his release from jail in 2015.

One of Sydney’s most notorious serial sex offenders Graham James Kay, 66, spent 18 years in jail for six sexual assaults that occurred between 1995 and 1996 but was released in 2015 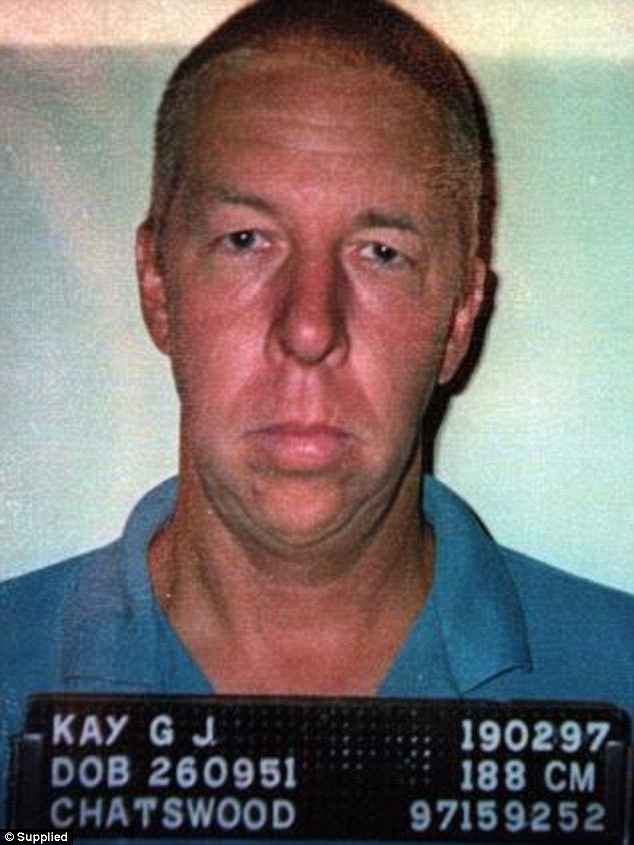 The allegation came just one month after an electronic ankle bracelet he had been ordered to wear since his release had been removed.

Kay allegedly grabbed the 16-year-old girl, of whom he had reportedly met before, by the hips and kissed her on each cheek.

He was charged with common assault, stalking and intimidation assaulting the girl, and an AVO was sought by police to protect her.

Cumberland Police arrested Kay at his Warwick Farm workplace the following day but he was released on bail.

He appeared in Parramatta Local Court on April 24 where two of his victims – Juanita and Angela – faced the man who raped them in the 1990s. 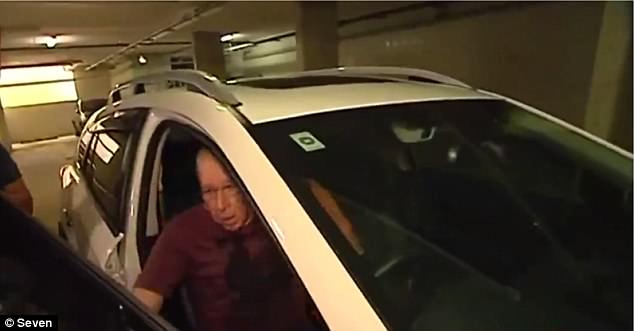 The convicted rapist was handed strict supervisions and conditions due to his serious risk of further violent sexual offences.

However, Kay was back in custody after he was believed to breach the strict supervision orders and was accused of failing to give a ‘truthful answer’ to his supervising officers.

Known as the North Shore Rapist, Kay attacked multiple women aged between 16 and 39 in Balgowlah, Artarmon, Epping, Eastwood and Wollstonecraft between December 1995 and December 1996. 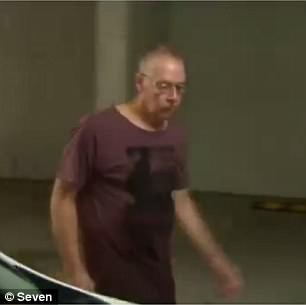 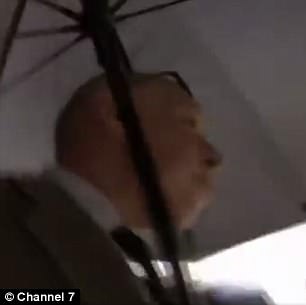 Kay told a NSW Supreme Court hearing last year he should have his tag removed because it was awkward at the beach and he had complied with 42 conditions imposed upon his release from jail.

Kay’s victims have feared he will strike again since his release from prison.

‘I thought he was going to kill me. You just think it’s going on forever, it just feels like forever,’ one told A Current Affair in 2017.

‘I’m terrified that he’s going to get me again… he’s a threat to all women.’