Novel “The Summer I Turned Pretty” out now on Amazon Prime 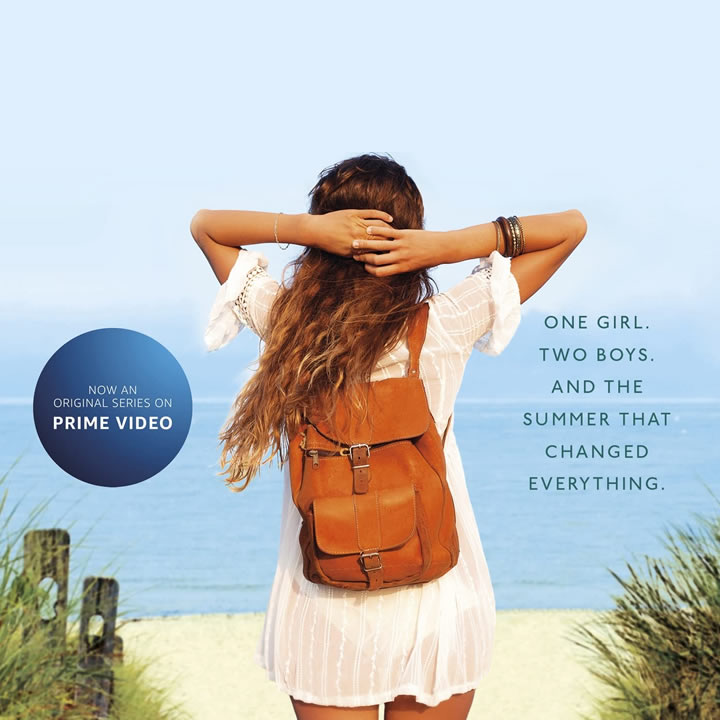 The novel adaptation “The Summer I Turned Pretty” is about a love triangle between a girl and two brothers.

The coming-of-age series is also about the special relationship between mothers and their children and the strong friendships of young women. Everything takes place in a perfect summer.

Belly (Lola Tung) is considered awkward, but that summer, she turns 16, and suddenly the boys seem interested in her, which takes some getting used to. Conrad Fisher (Christopher Briney), the boy she’s been in love with for ages but never even looked at, suddenly seems to find her attractive.

It is exciting for her to be the object of desire suddenly, but it also scares her.

Laurel is Belly’s mother, a novelist with a dry sense of humor and an anti-technology attitude. She got divorced a year ago, and since then, she has been stressed and unable to concentrate, affecting her ability to write for the first time.

Conrad is a star student and a top athlete to boot. He is always responsible and relatively serious; when Bellys comes to revisit the summer house, she notices that Conrad seems moody and distant. Something is different than usual, but he doesn’t reveal what.

Story of “The Summer I Turned Pretty” Season 1

The main storyline of the first season of the TV series “The Summer I Turned Pretty” is focused on a love triangle involving a girl, two brothers, and another brother. This love triangle is concentrated on the ever-evolving relationship between mothers and their children and the unwavering strength of a strong female friendship.

The main characters of “The Summer I Turned Pretty”

Belly (Lola Tung), actually Isabel, is the 16-year-old who takes the first step towards growing up in the summer and has her first experiences with love.

Susannah (Rachel Blanchard) is Laurel’s best friend and invites her family to her luxurious beach house every summer.

Rachel Blanchard has been playing the role of Susannah in “The Summer I Turned Pretty” since 2022.

Laurel (Jackie Chung) is Belly’s anti-tech mother. She divorced a year ago, and since then, she has seemed overworked and constantly under stress. Something has to happen.

Jackie Chung has been playing the role of Laurel in the series “The Summer I Turned Pretty” since 2022.

Jeremiah (Gavin Casalegno) is Susannah’s younger son, with whom Belly gets along well. Actor Gavin Casalegno has been playing the role of Jeremiah in the series “The Summer I Turned Pretty” since 2022.

Steven (Sean Kaufman) is Belly’s older brother. His favorite thing to do is hang out with Jeremiah. Sean Kaufman has been playing the role of Steven in “The Summer I Was Pretty” since 2022.

Jenny Han the author of “The Summer I Turned Pretty”

Jenny Han was born and raised on the east coast of the United States of America. She studied at the University of North Carolina and earned a Masters in Writing for Children in New York, where she currently lives.

Jenny is the author of many amazing books, but she is best known for writing “The Summer I Turned Pretty” trilogy, which was adapted into a TV series in 2022 on Amazon Prime.

Will “The Summer I Turned Pretty” get a second season?

Yes. Even before the first season premiered on Amazon Prime, the series confirmed a second season.

“When I decided to adapt “The Summer I Turned Pretty” for television, I knew we would need more than one season to honor the story we are telling,” said Jenny Han, author of the novel on which the series is based, in a statement.

“To receive a second season before the premiere of the first season is beyond my wildest dreams. I am so grateful to Amazon Prime for this incredible vote of confidence in our show, and I can’t wait to assemble our incredible team for the next chapter in our story.”