Face paint, green hair and PLENTY of skin: Footy fans flock to Suncorp Stadium as the NRL Grand Final is played away from Sydney for the first time – here’s everything you need to know about rugby league’s biggest night


Thousands of footy fans have made their way to Suncorp Stadium on a historic night for the NRL.

The grand final between South Sydney Rabbitohs and Penrith Panthers is the first time the NRL decider has been played outside Sydney.

A reduced crowd of 39,000 footy fans will fill Brisbane’s Suncorp Stadium after 13,000 ticket-holders were locked out earlier in the week due to the Queensland’s latest Covid-19 outbreak.

There is plenty of support for both Sydney clubs in the stands as footy fans donning team jerseys, flags, face masks and banners arrive in their droves. 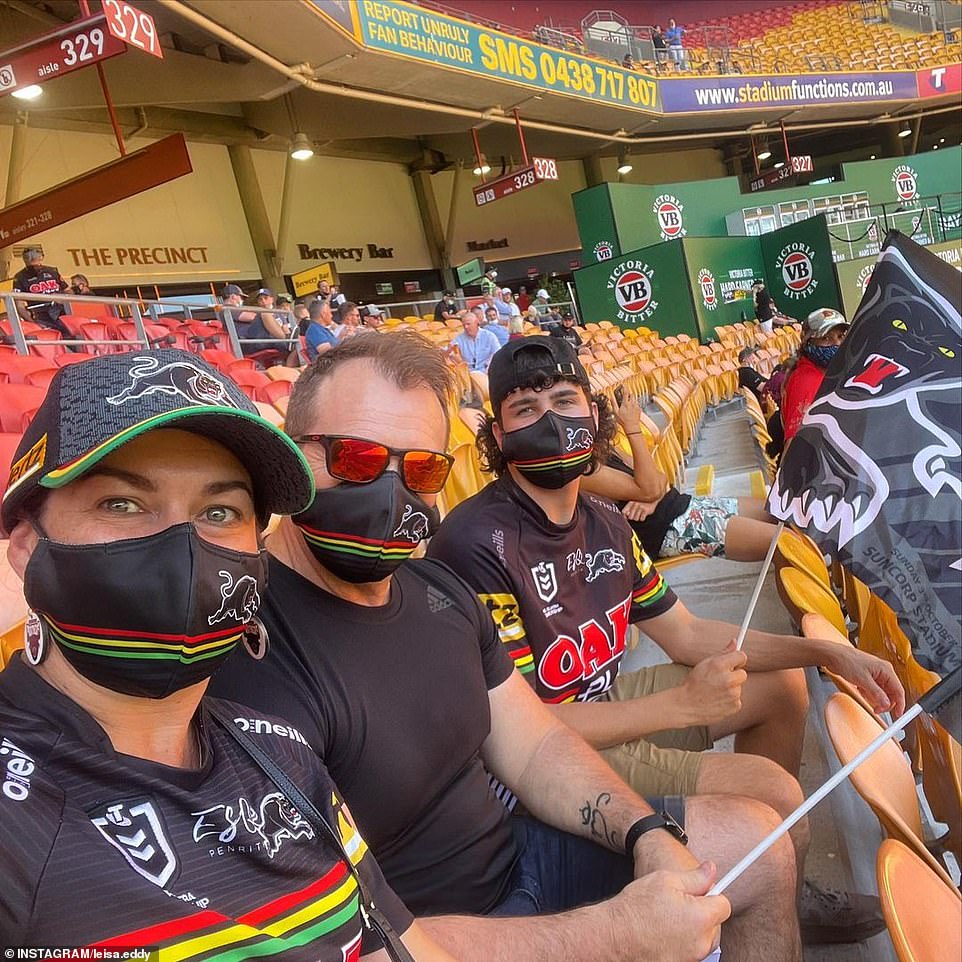 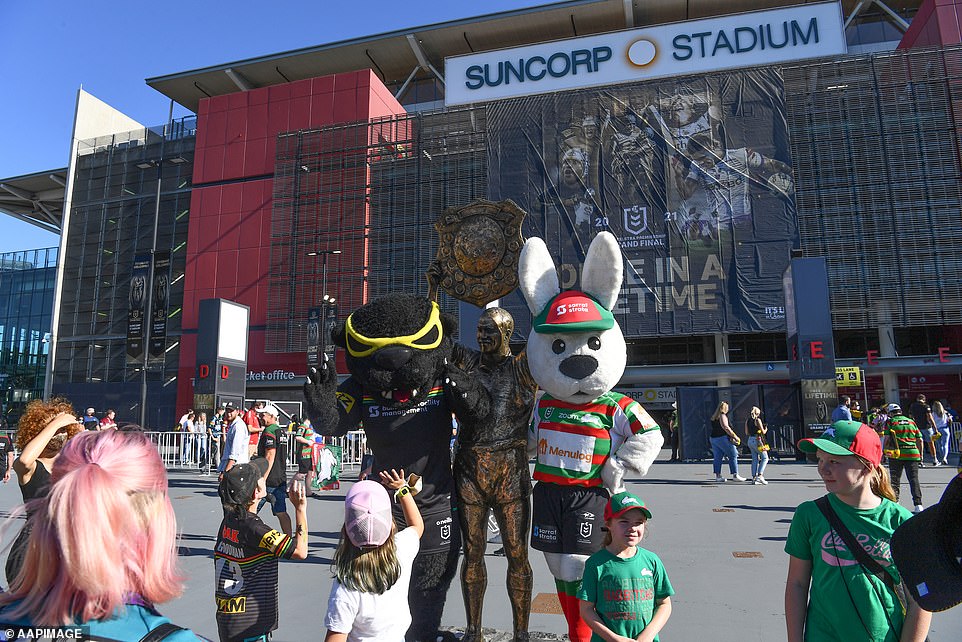 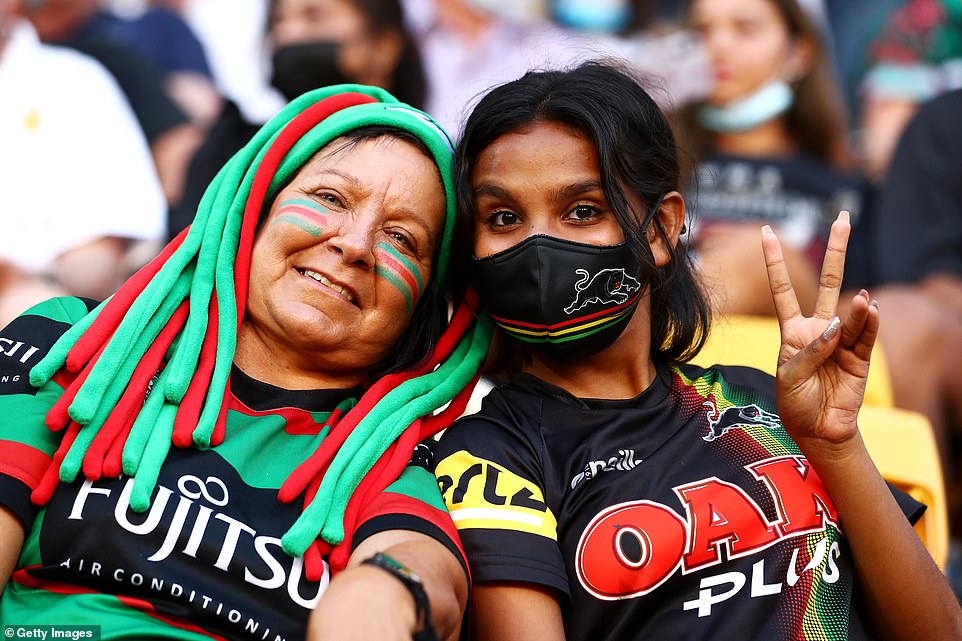 Players from both clubs have left their hotels and arrived at the stadium 90 minutes prior to kick off..

Earlier in the day, Queensland Premier Annastacia Palaszczuk confirmed she’ll likely attend and issued a warning to other footy fans. 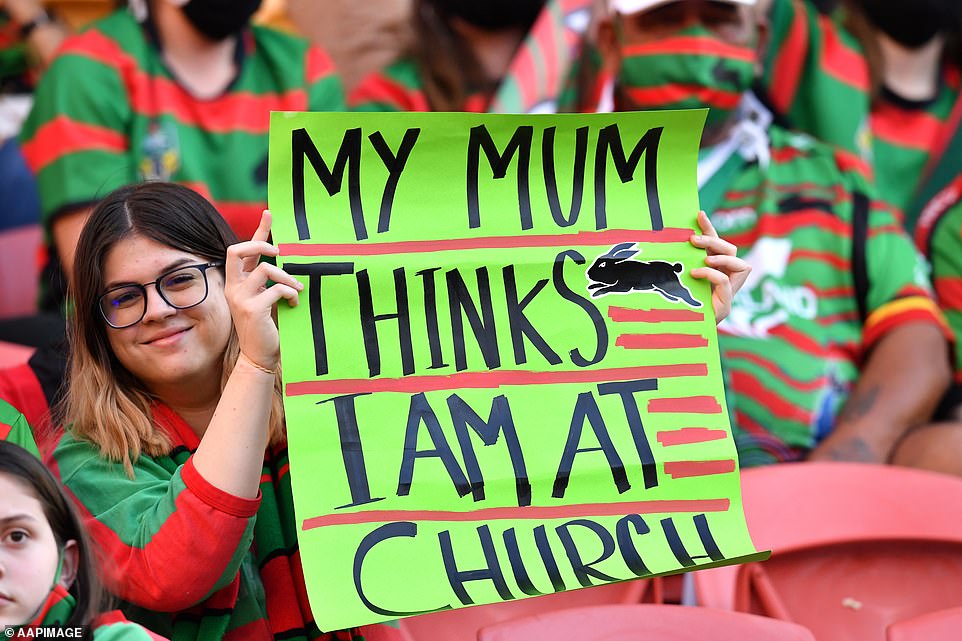 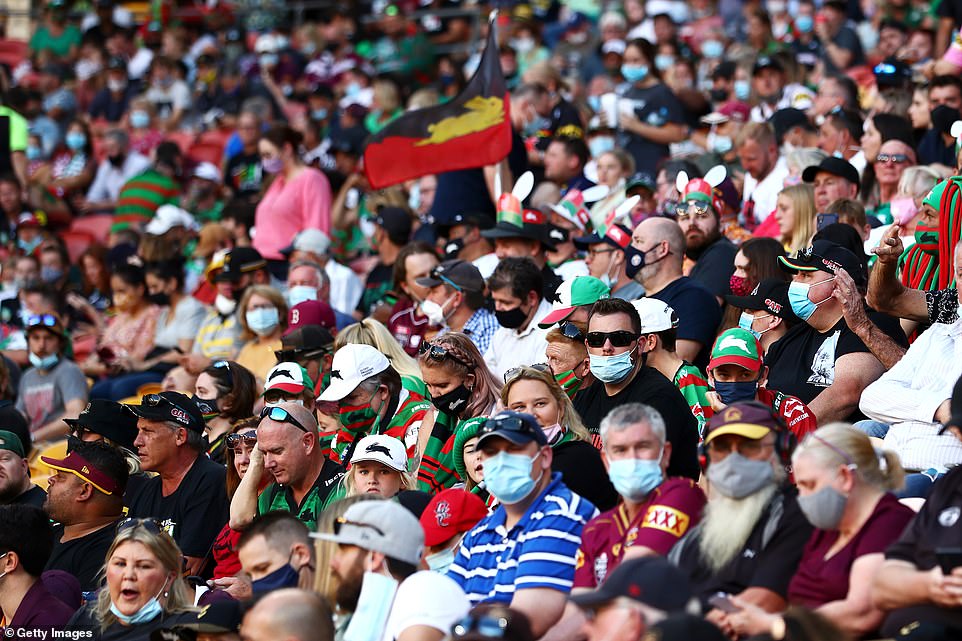 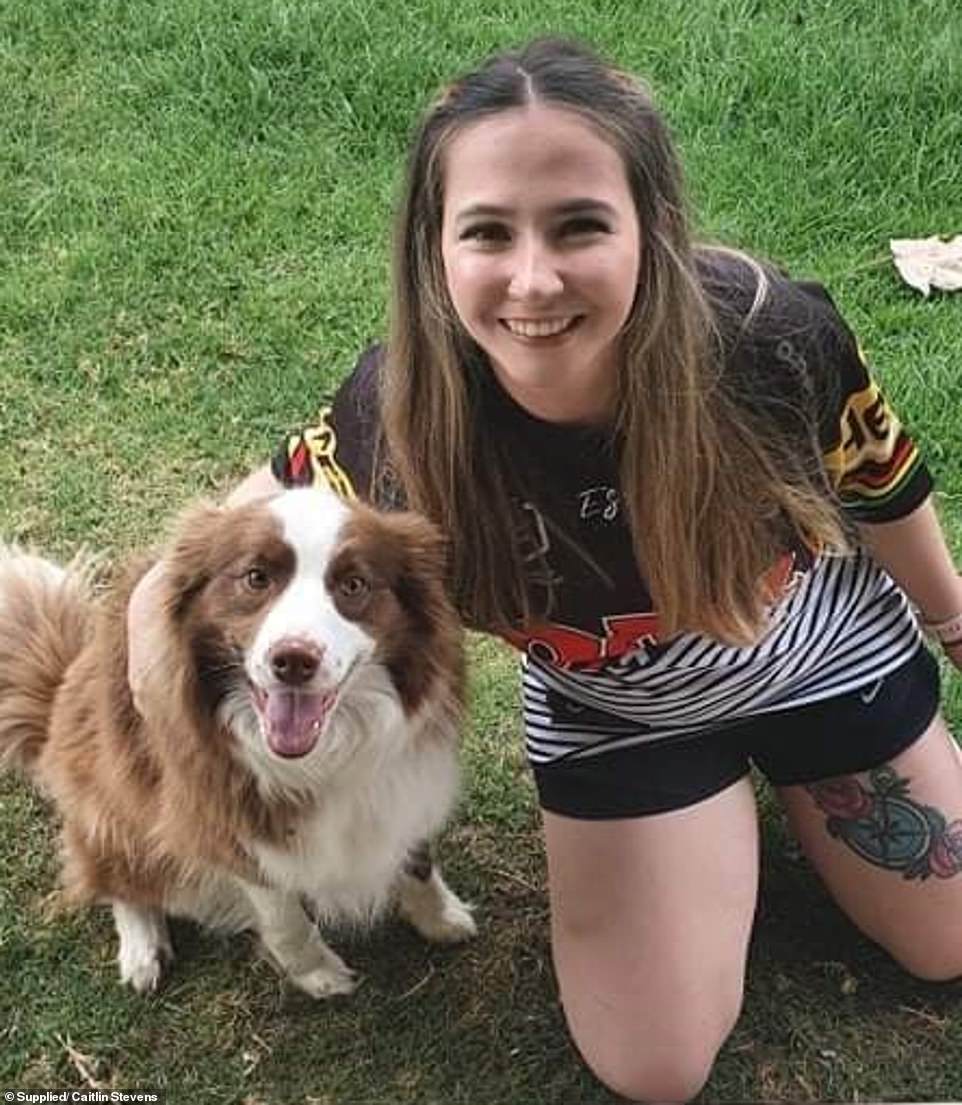 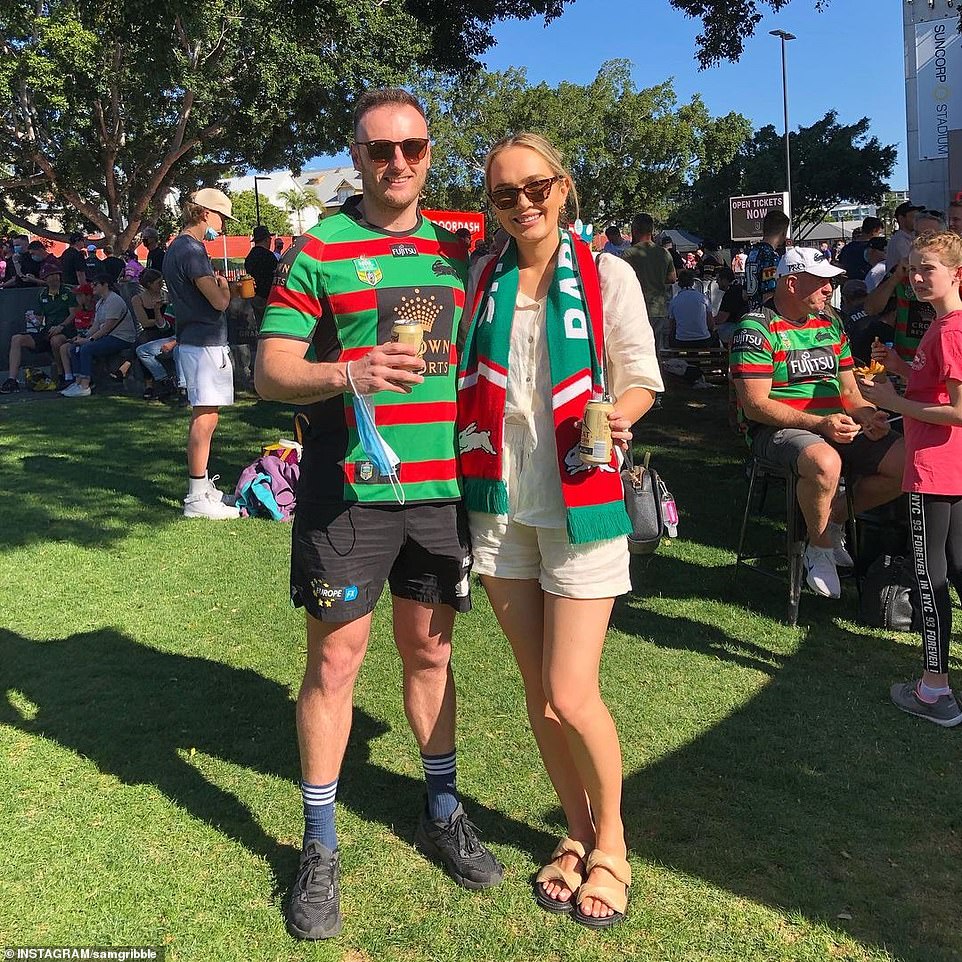 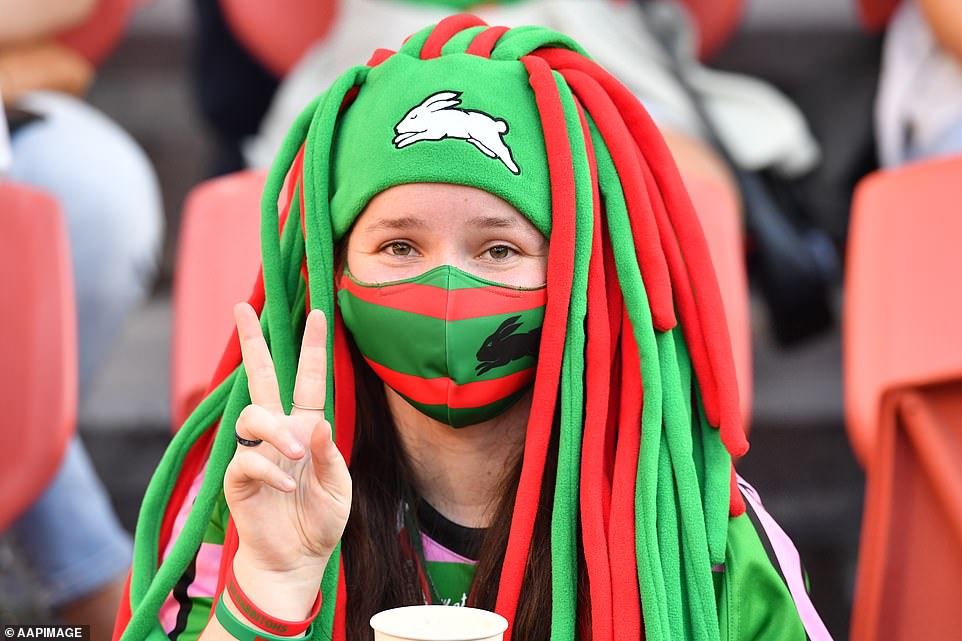 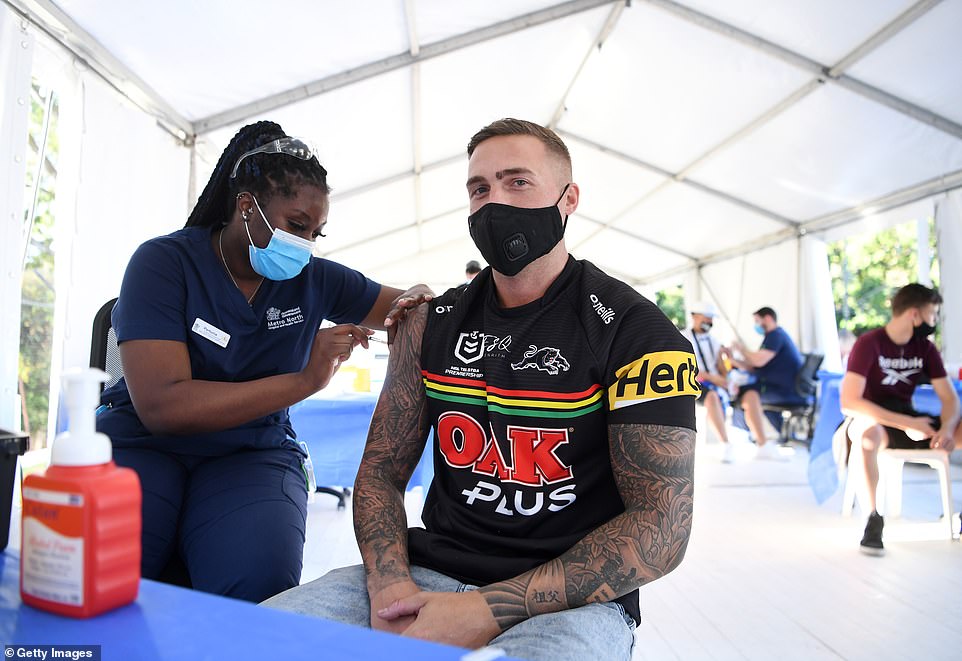 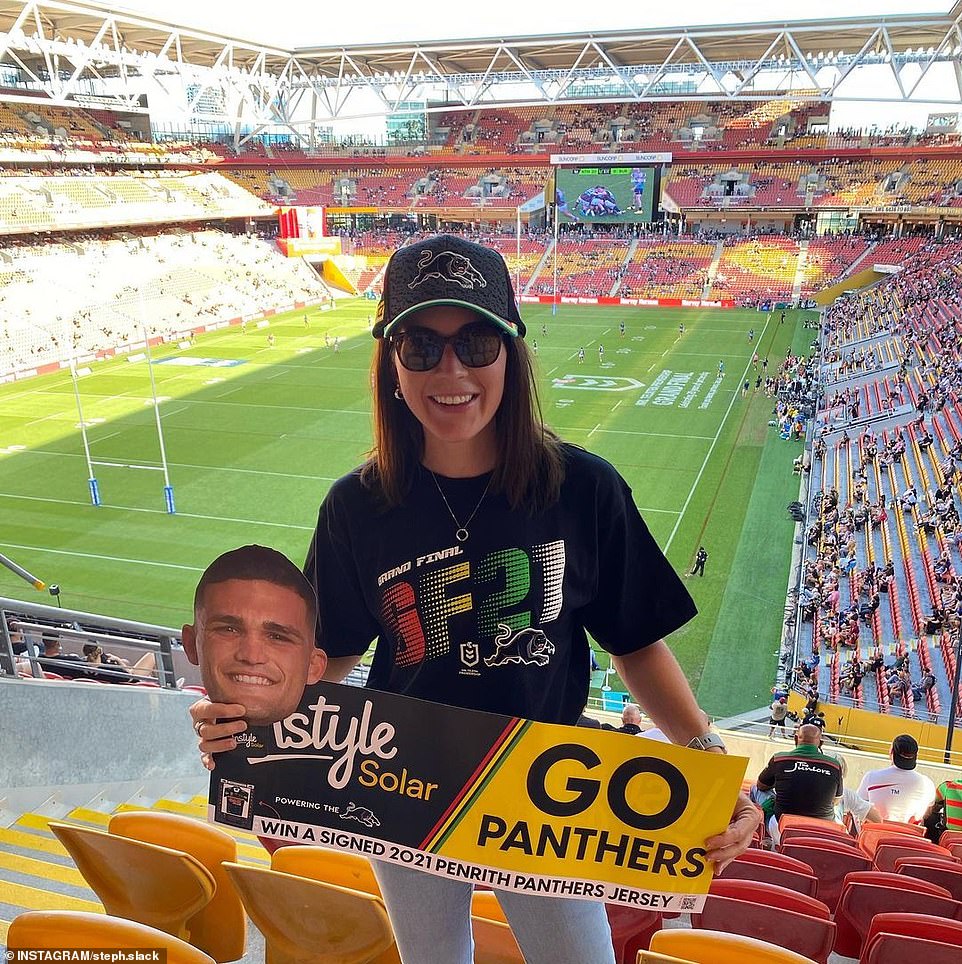 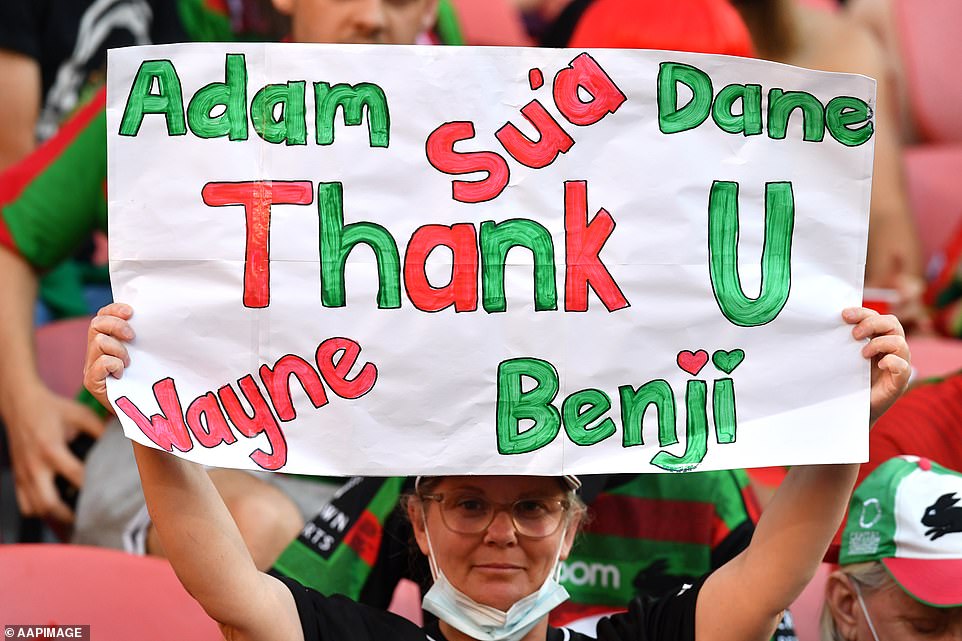