The wife of an NRL star who proudly does not immunise her children is charging $200 per ticket for an anti-vaccination ‘informed’ workshop.

Manly Sea Eagles player Frank Winterstein and his wellness-blogger wife Taylor have not vaccinated their two children Ziggy and Hendrix.

Mrs Winterstein claims parents are ‘bullied’ and ‘pressured’ by doctors to immunise their children.

Her beliefs have been described as ‘irresponsible’ by health professionals and experts. 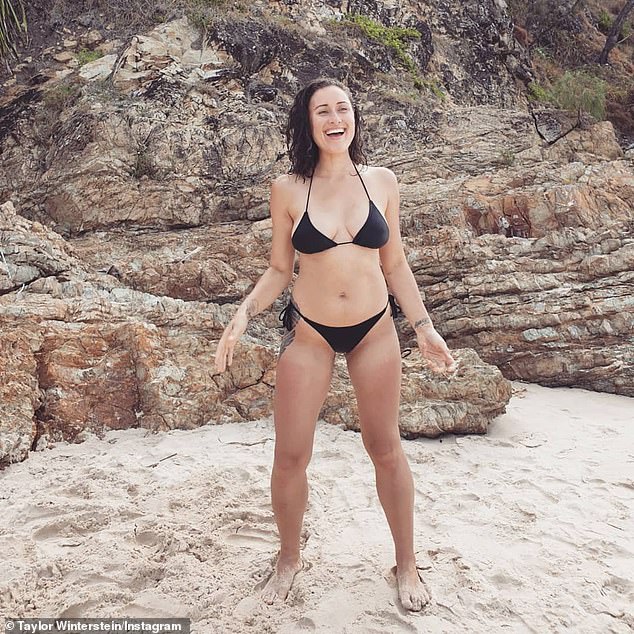 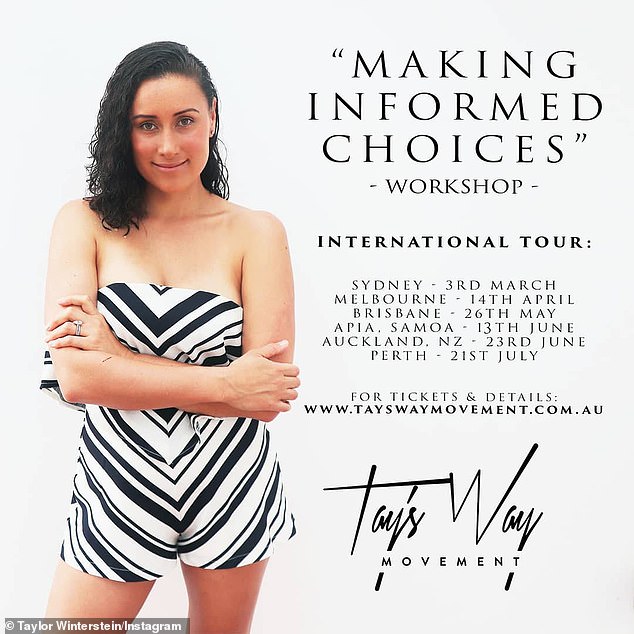 Mrs Winterstein’s ‘Making Informed Choices’ workshop will be touring across Australia, New Zealand and Samoa from March until July. Tickets cost $200 each

‘If anything I am an ex-vaxxer and I stand for informed consent, freedom of choice and vaccine injury awareness,’ she told the Daily Telegraph.

‘Vaccines are not safe and effective for everyone, a ”one size fits all” schedule does not fit all bio-individual children and where there is risk there must always be choice.’

Mrs Winterstein’s ‘Making Informed Choices’ workshop will be touring across Australia, New Zealand and Samoa from March until July with tickets on sale for $200 each.

‘The benefits of vaccines are constantly over-exaggerated and the risk of an adverse reaction severely downplayed by politicians, journalists and GPs,’ an invitation to the workshop reads.

She claimed extensive testing of vaccinations in Australia had not been carried out.

Mrs Winterstein said many other wives and girlfriends of NRL players had similar views to her.

‘The amount of NRL players and their partners who consciously choose not to vaccinate would seriously surprise you,’ she posted to Instagram.

‘I know for a fact there are many high-profile, ”influencers” on social media among the sport and wellness industry, who do not vaccinate their children but won’t publicly share their beliefs.’

Gold Coast Titans star Bryce Cartwright’s wife Shanelle has publicly said she does not believe in vaccinating her children or having them wear nappies. 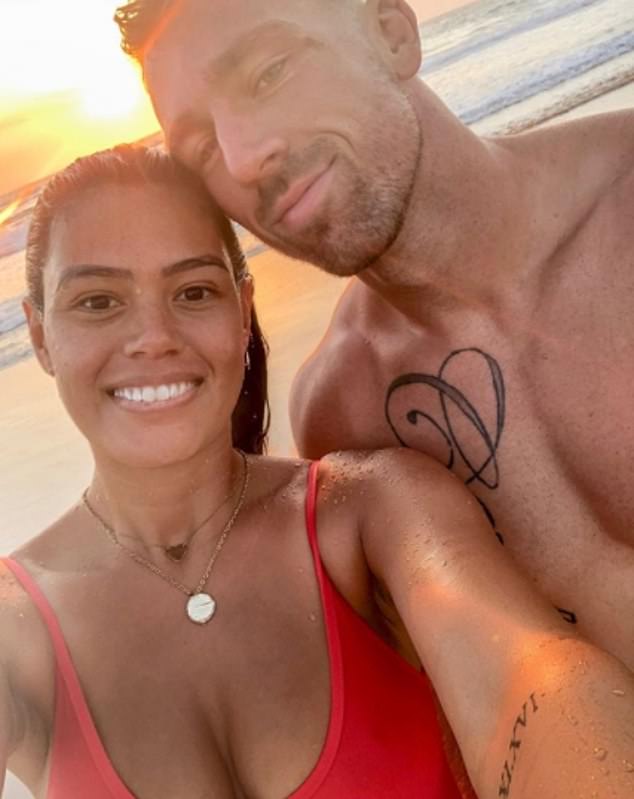 Shanelle Cartwright (left), the wife of football star Bryce Cartwright (right), also does not believe in vaccinating her children 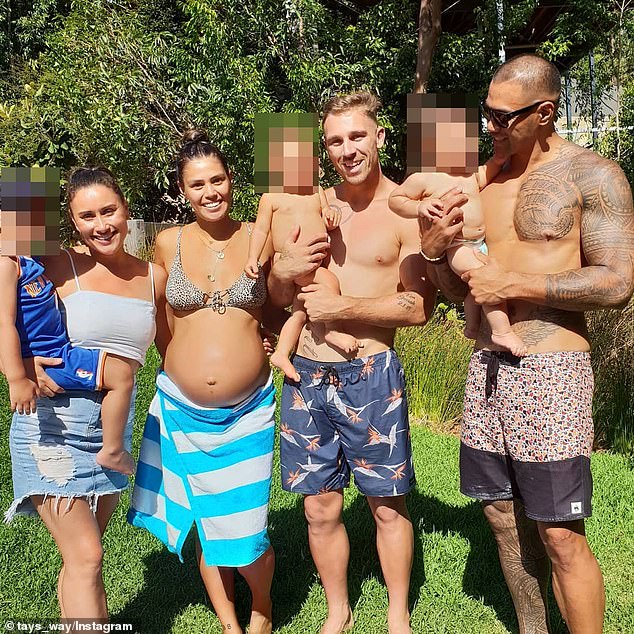 The Cartwrights and Wintersteins were pictured spending time together over the Christmas holidays at Currumbin, Queensland

The mother-of-two said they have not immunised their children and ‘don’t trust hospitals’.

The Cartwrights and Wintersteins were pictured spending time together over the Christmas holidays at Currumbin, Queensland.

Mrs Winterstein was the Australian face for the second Australian tour of the conspiracy movie ‘Vaxxed’ in 2017.

British anti-vaccination campaigner Polly Tommey, one of the film’s producers, was banned from returning to Australia after the film’s first tour of the country.

At the time, Immigration Minister Peter Dutton said people who told parents that their children should not be vaccinated were ‘dangerous people’. 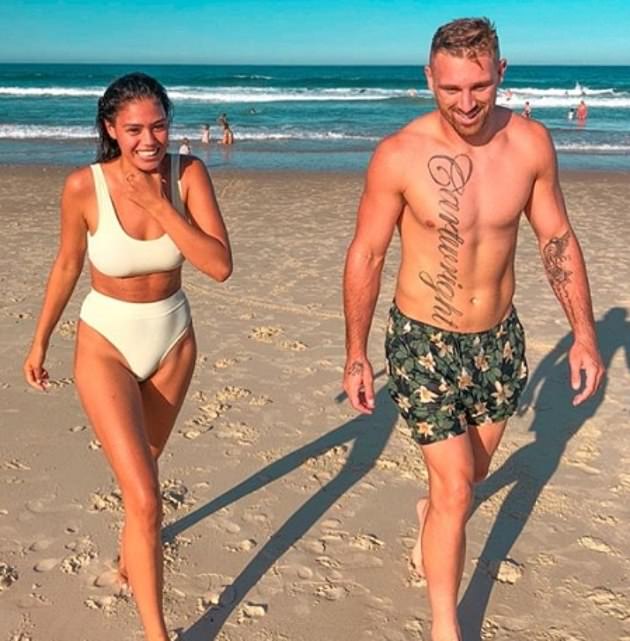 Dr Lim said there was ‘conclusive evidence’ that vaccines were effective in preventing illness in children.

He also criticised her decision to tour Samoa, claiming spreading her message in ‘third world’ countries was ‘absolutely irresponsible’.

‘Thank heavens we didn’t have loopy advice years ago when we stamped out polio,’ he said.