Former Newcastle Knights star Jarrod Mullen will admit to supplying cocaine – just weeks after he and his girlfriend announced they are expecting a child.

Mullen and his girlfriend Tam Chessell announced they were expecting a child in March next year.

‘This has been the hardest secret to keep, but Jarrod and I could not be happier to announce we are expecting a little blessing to our family,’ Ms Chessell wrote on Instagram.

‘We feel beyond lucky and are over the moon to be on this new and exciting journey.’ 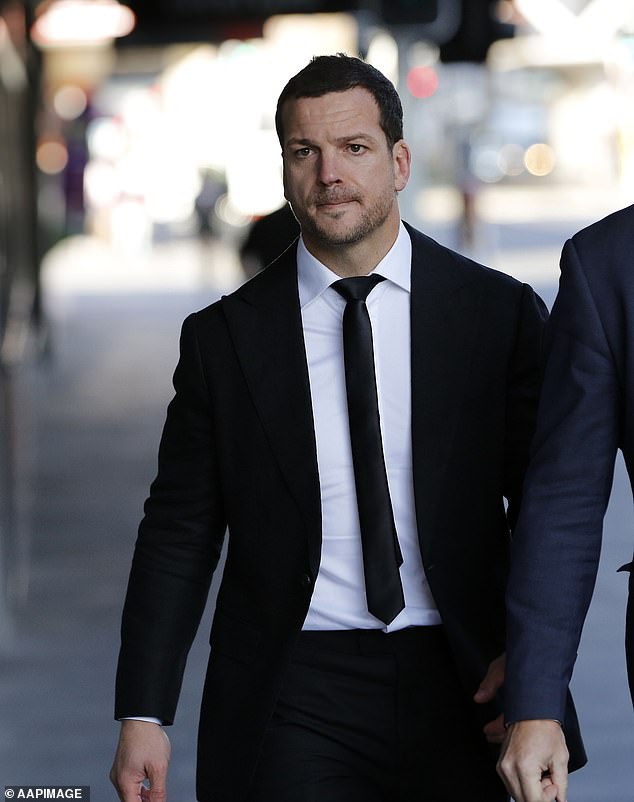 Three other charges he was facing were dropped in court on Wednesday. Mullen pictured outside court in June

Defence lawyer Scott Mackenzie told Newcastle Local Court on Wednesday that the 32-year-old, who did not appear in court, would plead guilty to one charge of supplying cocaine.

Two other counts of supplying cocaine and one count of supplying a trafficable quantity of a prohibited drug were withdrawn.

Magistrate David Price said Mullen would have to be in court in person to formally plead guilty to the charge and adjourned the case to December 4.

Mullen, a former Newcastle Knights star who played one State of Origin at halfback for NSW, had initially been accused of supplying cocaine on four separate occasions at Cameron Park near West Wallsend in November 2018.

He was arrested at Tarrawanna, near Wollongong, on May 29.

Mullen is understood to have been rushed to hospital in a critical condition, where he spent two days in intensive care before going to rehab. 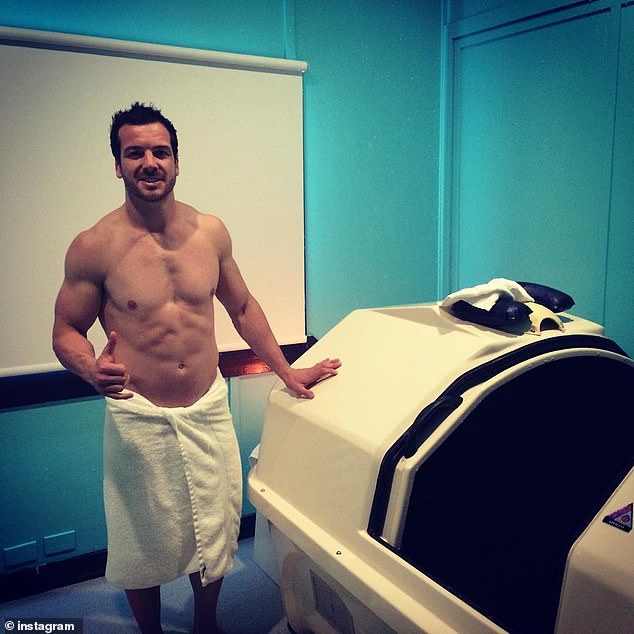 The State of Origin star halfback once commanded $1 million a year and once touted as the game’s ‘next big thing’.

But he was placed on a four-year ban from the sport for doping after he was caught with steroids in his system during a routine drug test in 2017.

The 31-year-old former Newcastle Knights player’s life is said to have spiraled out of control since the ban, according to a report by The Daily Telegraph. 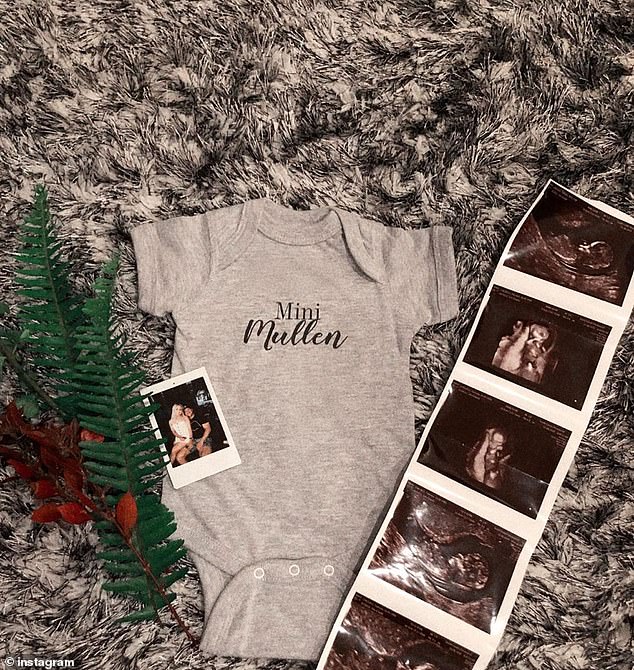 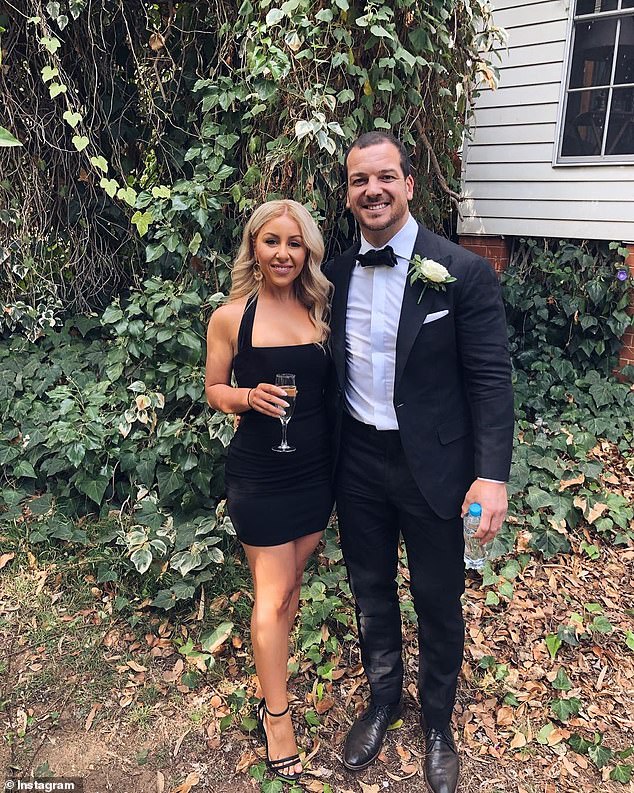