A man has been found guilty of murdering his father with a samurai sword after claiming he was killed by violent home invaders.

Michael Phillip Martin told police his father, Michael Anthony Martin, was killed by home invaders after being found by a neighbour tied up in South Murwillumbah, northeastern New South Wales, in June 2014.

Investigators later discovered Martin Junior had taken out three life insurance policies online, worth $2.5 million, against his 46-year-old father for an ‘accidental death’.

Michael Martin Junior, 27, (pictured) made an emotionally plea to find his father’s killer, but was later charged with murder 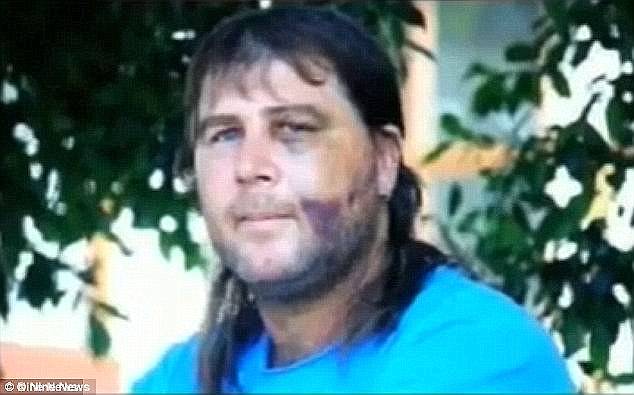 Michael Martin Senior, pictured, survived an attack in June 2014 but was killed just weeks later at his South Murwillumbah home on the NSW north coast

The 28-year-old was also accused of an earlier botched attempt on his father’s life in April 2014.

Police believe Martin Junior had been driven by hate, built up from years of abuse as a child, to kill his father for the payout. 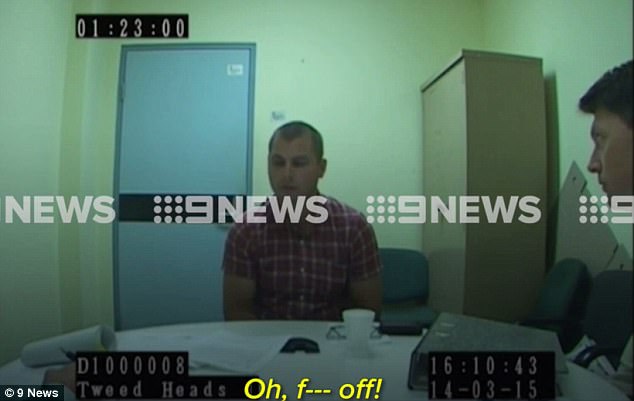 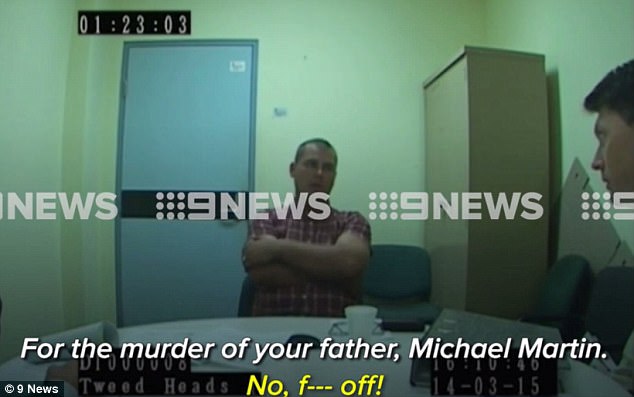 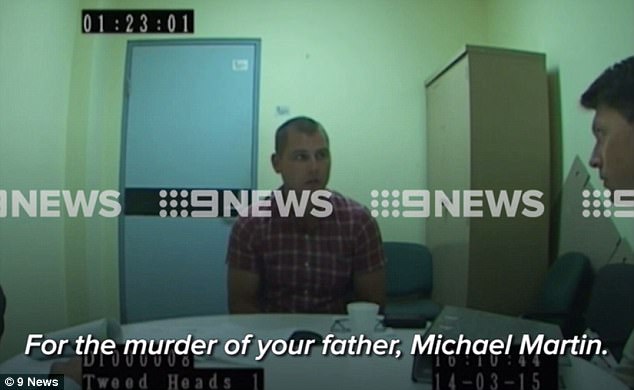 Investigators discovered he had three life insurance policies worth $2.5 million

The jury had been shown a letter Martin Junior sent to his wife Candace after the murder.

‘Money got tighter and we had another bright idea to free our lives up more… you and I would finally be able to have the things in life we ever wanted,’ he said, 9 News reported.

’25 years of torture from these people led me to do the unthinkable.’

He wrote that he was a very hurt man, who had been through so much from someone who should have been his number one supporter.

The jury were not swayed by Martin Junior’s claims he was mentally unstable when he penned the letter or his recount of his recorded police interview.

Martin Junior will face a sentence hearing at a later date. 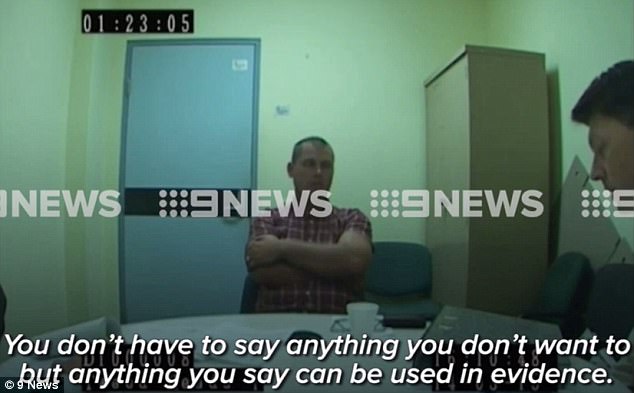 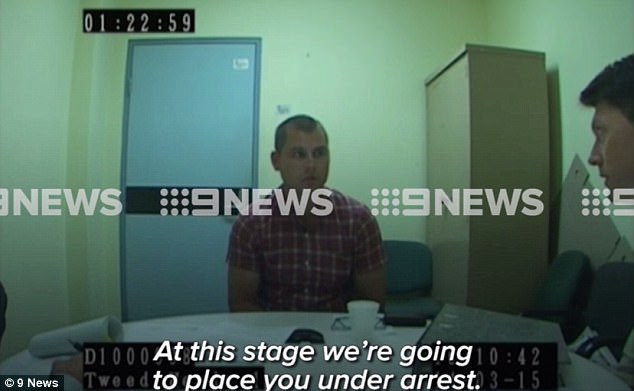 Martin Junior, 25, was found guilty of murdering his father with a samurai sword