NSW man who killed teen bride is jailed for 22 years

A former bouncer who strangled his teenage wife and buried her in a shallow grave on Seven Mile beach 20 years ago has been sentenced to a minimum of 16 years.

Last year, Steve Frank Fesus, now 47, was found guilty of murdering Jodie Fesus, his 18-year-old wife, who he had only married three months before.

He strangled her in their Shellharbour home on the NSW south coast, before burying her body and, in a hurry to claim a single pension, tipping police off to the location of her sandy grave.

Fesus waved to his mother and two children as he was led away once the verdict was read, at the New South Wales Supreme Court on Friday.

Jodie Fesus, 18,  was strangled by her husband Steve Frank Fesus, now 47, and buried in a shallow sandy grave After waiting 20 years, Roland Smith whose daughter, Jodie Fesus, was murdered by her husband said the result did not bring closure

Mrs Fesus’s father said outside the court the result didn’t bring him closure after 20 years of waiting, according to 9News.

‘The murder was callous and selfish and deprived Jodie of her adult life and her children of their mother,’ Justice Peter Johnson said when sentencing him.

Fesus continued to deny that he killed his wife, but Justice Johnson said he believed the now 47-year-old had strangled her to death during an argument.

She was unhappy in the relationship and told people close to her that she intended to leave with their children. He had been unfaithful, having affairs with other women before and after her death, the court heard.

On the night of her death, the teen mother told Fesus she was leaving and an argument began in their lounge room. He strangled her, then placed her body in the back of the station wagon and buried her in the shallow grave. 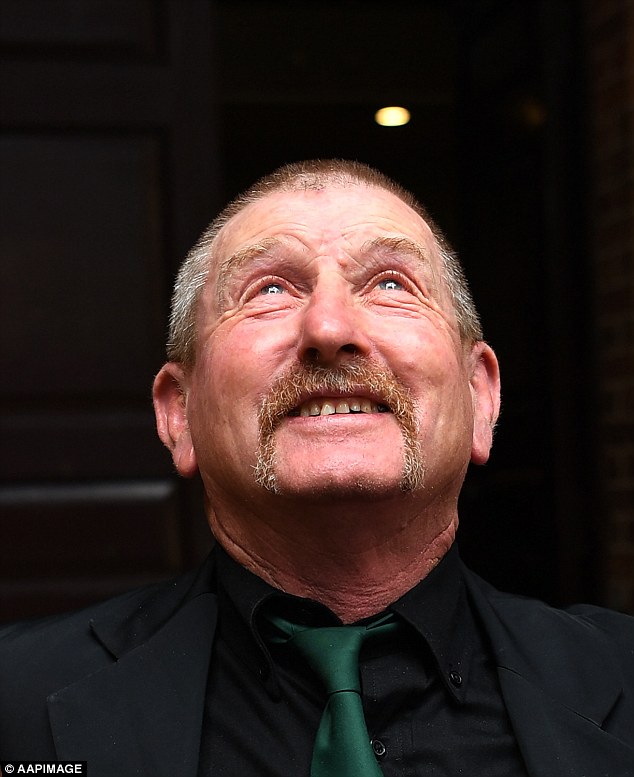 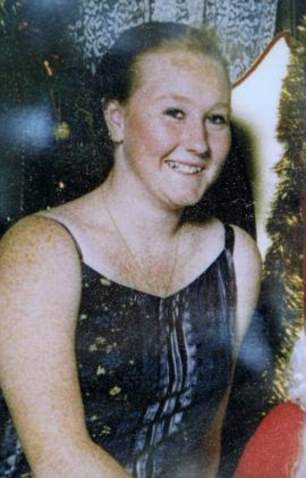 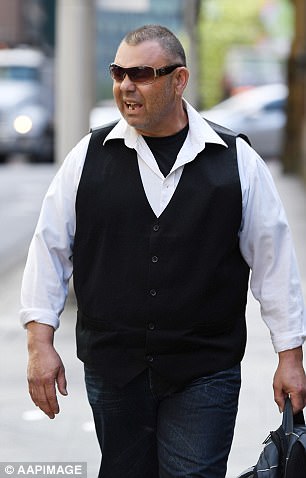 She had been unhappy in the marriage and wanted to leave and take their two children with her. She told Fesus she was leaving and he strangled her in their lounge room

He claimed to everyone that she had taken off and left him without a word. Soon after she went missing, he applied for child support and a pension, ticking ‘no’ when the form asked if he’s wife was still alive.

To resolve this problem, he went back to her grave and partially uncovered her body.

On September 14, an anonymous male rang police from a public phone giving directions to locate the human remains at Gerroa.

Police found the shallow grave, and while they were exhuming her body Fesus went back at the social security office to get his pension approved. 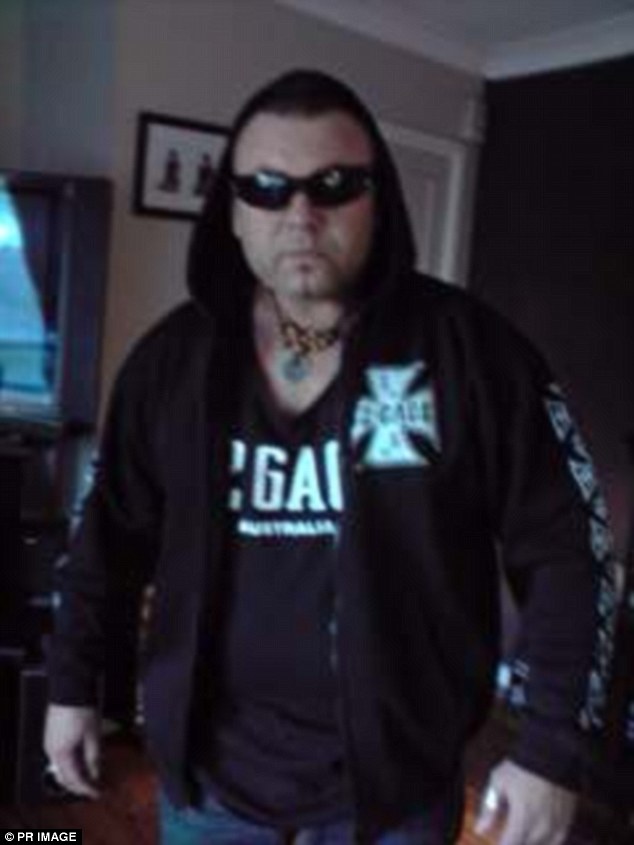 After she went missing, fesus went into the social security office to apply for a pension. He ticked the ‘no’ on the form when asked if his wife was still alive 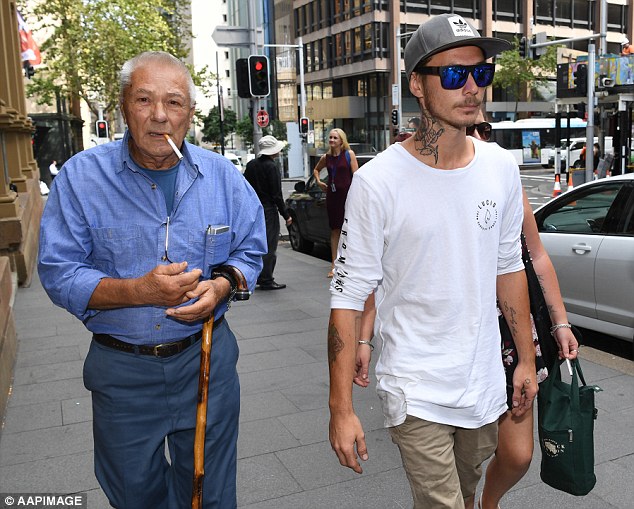 Dylan (right) is the son of the late Mrs Fesus. The couples two children refuse to accept their fathers conviction

Fesus’ defense lawyer claimed said a public servant, not his client, made the so-called damning error on the pension application form, but the significant slip up was vital in the ruling.

As Fesus was taken away by police, his daughter, who was sitting in the gallery, said ‘I love you, Dad.’

The couple’s two children, Kimberley and Dylan, have refused to accept their father’s conviction. During the sentencing, they sat with their arms folded.

Mr Smith, who doesn’t see his grandchildren, said it was hard watching the pair walked past without acknowledging anyone of their mother’s family.

He said that on top of the grief of loosing his daughter he had also lost his grand-children.

‘He hasn’t owned up to it, even though he’s in jail and been convicted, the kids just don’t know any better,’ Mr Smith said.