A nurse has admitted to engaging in a physically romantic relationship with a mental health patient while she was treating him.

Kandice Jolley was working in the Metro South Addiction and Mental Health Service at Brisbane’s Princess Alexandra Hospital when she first encountered the patient, known as DM.

Queensland Civil and Administrative Tribunal heard that DM was an inpatient in the hospital and was being treated for post-traumatic stress disorder after he was assaulted aged 15.

The pair first met after DM’s admission in November of 2015 when Ms Jolley was 23.

Shortly after DM was discharged from the hospital on November 17, 2015, he sent Ms Jolley a Facebook friend request which she accepted.

DM wrote a message to Ms Jolley thanking her for her help during his treatment and she gave him her phone number.

Later that month DM was readmitted to hospital but Ms Jolley was not involved in his treatment on this occasion.

The relationship developed when Ms Jolley suggested they get a coffee together while DM was on a two-hour release from the hospital program.

The following month after DM had been discharged, the pair went away together to Pottsville in northern New South Wales.

‘Where they slept in the back of DM’s car and slept together in a tent, talked about their relationship and kissed,’ the judgement stated.

‘Ms Jolley and DM had developed a physical relationship to the extent of hugging, kissing and sleeping in the same bed together including laying naked in bed together.’

After the trip Ms Jolley admitted to having DM stay at her home and sleeping in her bed while they were both naked, however she disputed any sexual intercourse occurred. 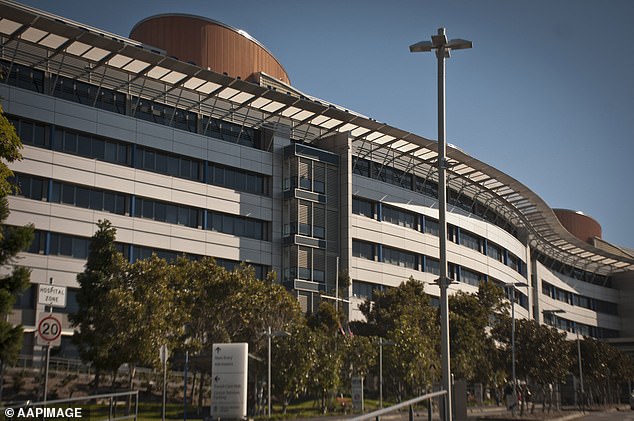 DM tried to perform oral sex on Ms Jolley who refused and asked him to stop which he did, the judgement stated.

The pair frequently visited each other’s homes and were in regular communication until March of 2016.

However Ms Jolley claimed the only reason the relationship continued was because she was being blackmailed by DM when he realised she wanted to end it.

Ms Jolley said DM became upset and threatened her job after she blocked him on Facebook.

‘She said that DM said to her words to the effect of, ”You’ll lose your job. I will wreck your career”,’ the ruling stated.

In April of 2016 she said she received five missed calls from a private number before finding a Facebook message from an unfamiliar profile.

Ms Jolley said she had hoped she would be able to cut ties with DM ‘in a way that he would still be happy’.

‘But in the end it stressed me out so much, I just thought, I’m going to tell them (her bosses) because I’ve done the wrong thing and they need to know and I need their help,’ she told the tribunal. 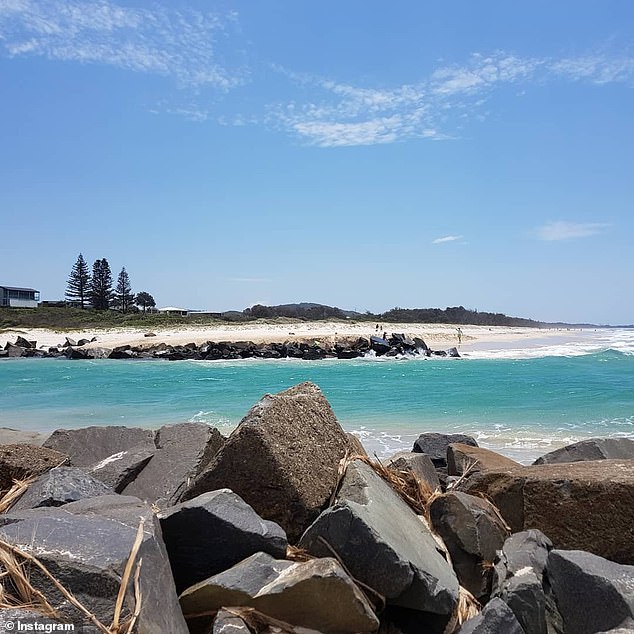 Ms Jolley then went to her employers and informed them of the situation.

‘I wanted it to go away. I’ve never been so stressed out in my life. I’ve been so sick. I’m losing weight, I’m seeing a counsellor, I’m on anti-depressants, it’s killing me,’ she said.

The tribunal did not seek to punish Ms Jolley and took into account her age and clear remorse in its final judgement.

‘The tribunal does not consider a period of suspension is necessary. The practitioner is clearly now aware of the seriousness of violation of professional boundaries and is unlikely to act in the same way again,’ the ruling read.

‘The importance of maintaining professional boundaries is emphasised by these proceedings and practitioners will by this decision be aware of the sanctions that may follow should they digress.’

The tribunal did rule it would benefit Ms Jolley to partake in ‘psychological support and obtains the benefit of structured mentoring’ over the next twelve months.