The Melbourne nurse left seriously injured after a hit-and-run earlier this month has described her harrowing ordeal.

Shanne Doktor-Naron, 29, told Nine News she remembers being ‘really scared’ as she laid on the road ‘in excruciating pain and crying out for help’.

Ms Doktor-Naron had been leaving her shift at Sunshine Hospital the night of January 8 when a driver came speeding down the road, knocking her to the ground.

She had been crossing at the pedestrian crossing, and the driver had run a red light. 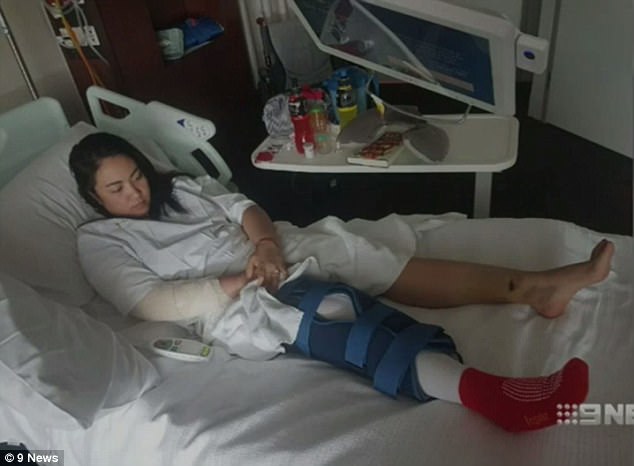 Ms Doktor-Naron was left with ruptured ligaments in her knee, fractured ribs and a broken arm.

Ms Doktor-Naron said she had heard the car coming, and realised too late it was not going to stop. Moments later, she was flung into the air and left on the road to die.

The Melbourne woman was left with ruptured ligaments in her knee, fractured ribs and a broken arm.

Police said the vehicle – a dark coloured sedan – did not stop after hitting the woman, and drove off.

Luckily, colleagues ran out of the hospital to help her

Ms Doktor-Naron said she is more concerned about the driver’s callous act of leaving the scene than she is about being hit.

‘How could you just leave someone for dead,’ she asked. 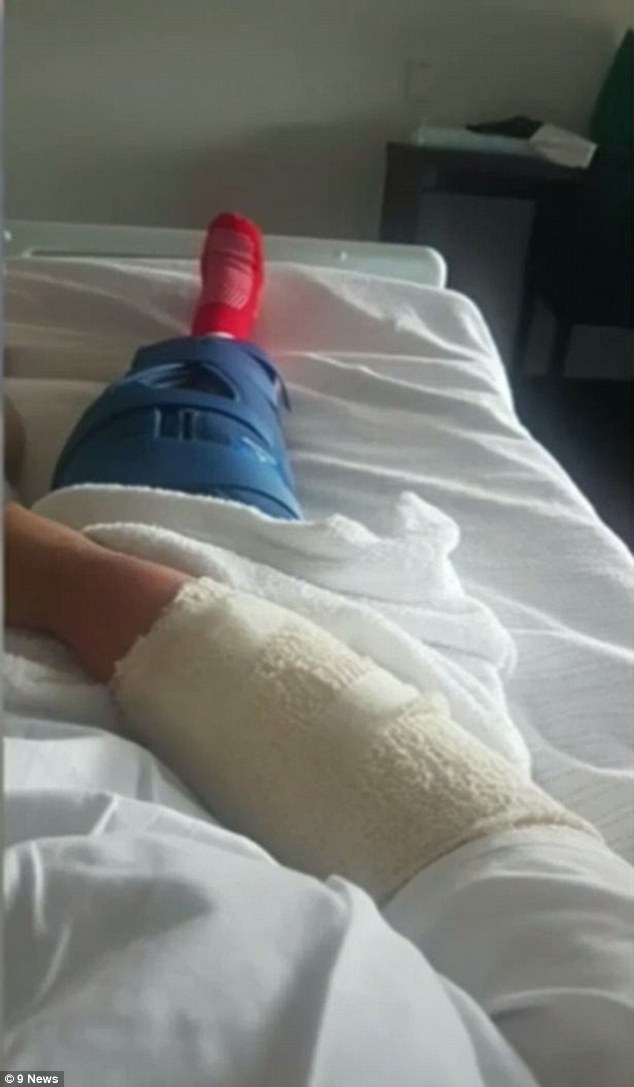 She will undergo surgery to fix the ruptured ligaments, after another surgery to repair her arm 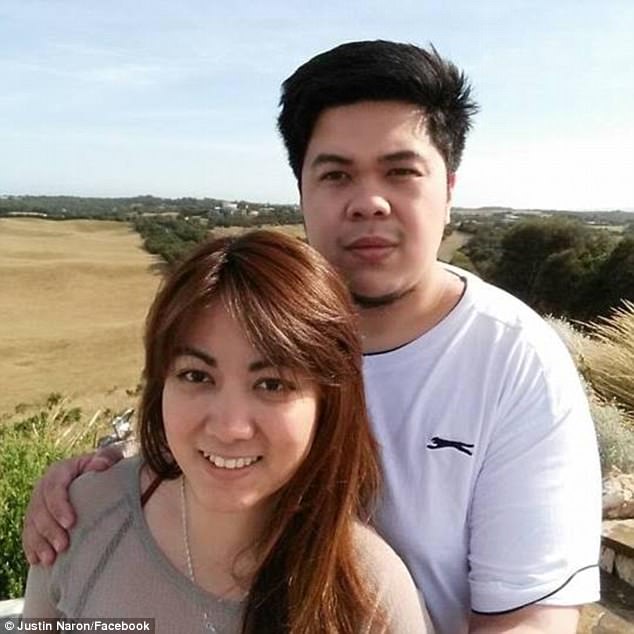 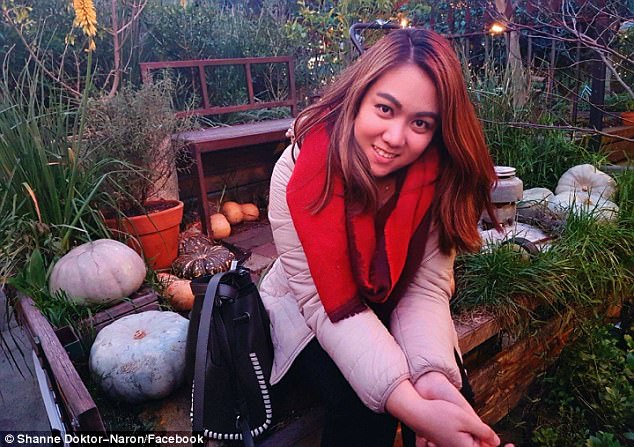 She is appealing for the driver who hit her to come forward, asking: ‘How could you just leave someone for dead?’

She and her husband, Justin Naron, have appealed for the driver to come forward to police, but two weeks on, nobody has owned up to the crime. 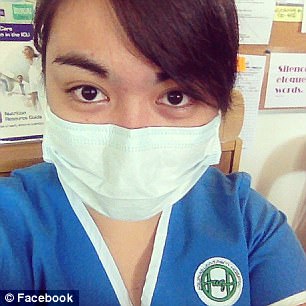 Two weeks after she was hit, Ms Doktor-Naron (pictured) has no idea who hit her on January 8

‘To the heartless person that did this to my wife, the least you can do is turn yourself into the police,’ her husband Justin Naron told the Herald Sun.

While her situation is bad, and will see her unable to work for about six months, she told Nine News ‘it could have been worse’, and she is just happy to be alive.

Officers have appealed for witnesses or anyone who may have dash camera footage to come forward. 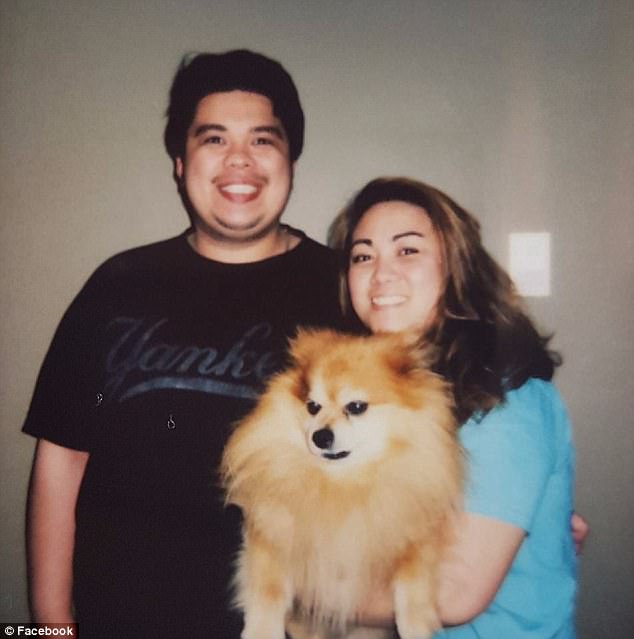 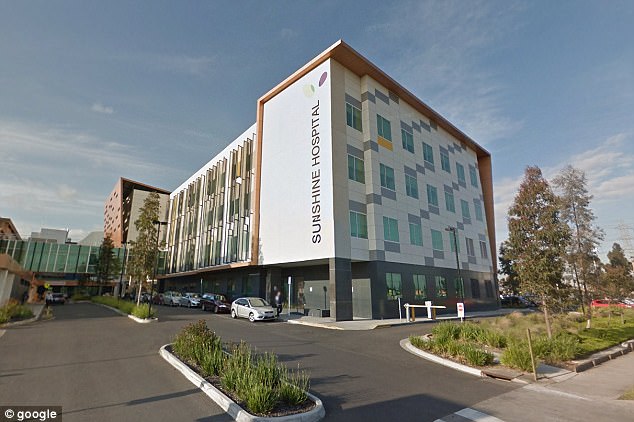