Nurse dropped five stone to be an ‘example’ to patients

A nurse who lost five stone to be an ‘example’ to her patients says it was an overweight doctor treating her for an injured foot who prompted her to diet.

Megan McGee, 26, from Middlesex, dropped from a size 22 to a size ten when she visited her GP about pains in her ankles and was advised to come back when she had lost weight.

The nurse, who has been qualified for a year, appeared on This Morning after a study revealed one in four nurses are obese, and said the reason she decided to change her lifestyle was to do a better job for her patients and ‘lead by example’.

But fellow nurse Lisa Gunn, who joined her on the sofa, said the criticism levelled at the profession in the wake of the study was unfair – and blamed the hectic and unpredictable nature of their work for her own unhealthy BMI.

She said nurses who had worked 12 hours straight would inevitably ‘grab something sweet’ to avoid ‘collapsing’. 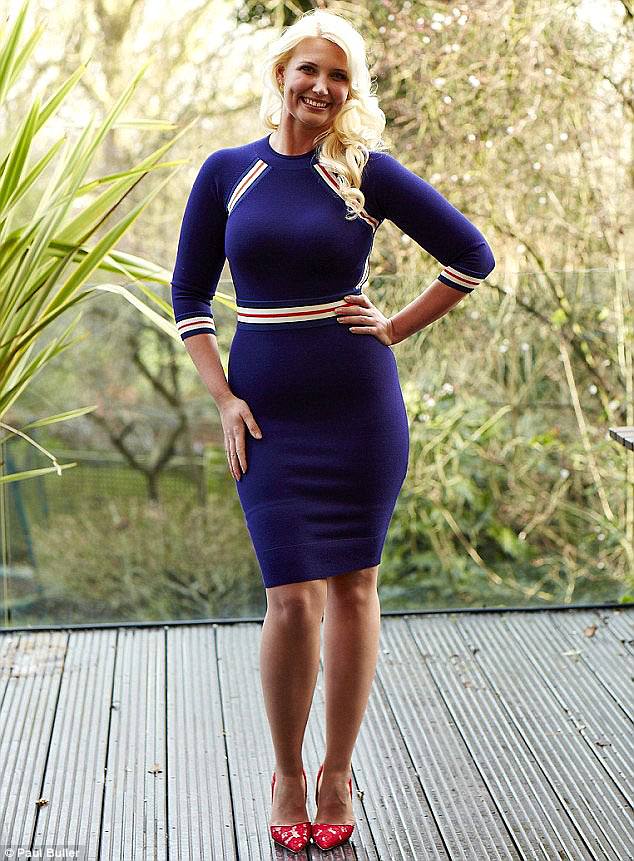 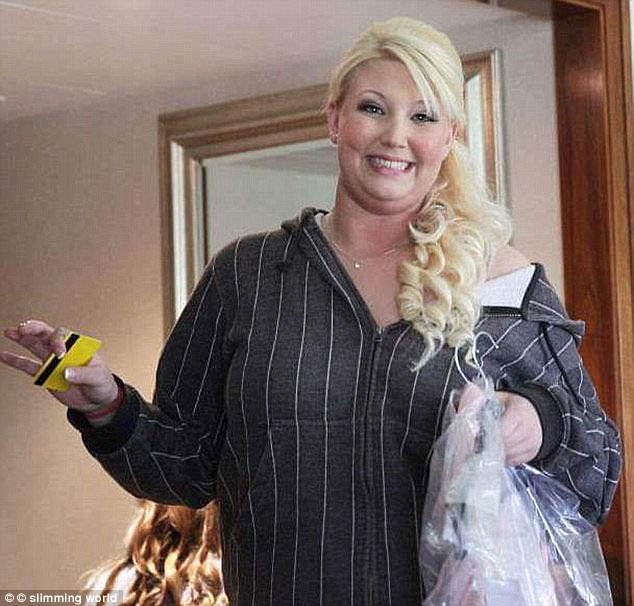 She tipped the scale at 17 stone when she first joined a weight loss club, going from a size 22 to a size ten

Megan, who joined a weight loss club when she tipped the scales at 17 stone, says that learning how to batch cook and manage her food was the key to staying slim.

But Lisa defended the criticism nurses have faced about their own health, blaming her own BMI of 31 – which is considered obese – on a lack of routine or proper breaks.

Lisa pointed out that interruptions from fellow professionals as well as emergency calls from patients arriving at the hospital all meant she would often lose out on eating regularly.

Among the 18,500 people from the general population surveyed, the rate of obesity was found to be 23 per cent.

‘I once reheated my food three times in one day,’ she said. ‘

When you’re there over 12 hours you end up grabbing something sweet and sugary so you don’t collapse.

‘You do that because you can’t guarantee you will get a break if the emergency buzzer goes.’

Questioned by presenter Holly Willoughby about whether her doctor’s appearance influenced her decision to focus on her own weight loss, Megan explained that she was unhappy about his diagnosis.

‘To me I wasn’t there for anything weight-related. I had hurt my foot,’ she explained.

‘Hearing that from someone who was the same size as me at the time… it’s just more of “lead by example”. And it led me to want to lead by example in my career.’ 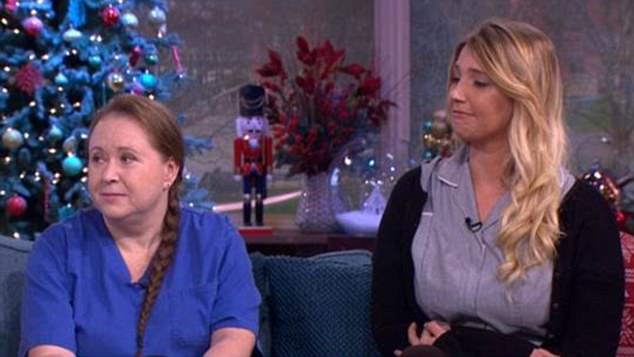 Lisa Gunn, left, and Megan, right, discussed how difficult it is to manage a healthy regular diet while working as a nurse 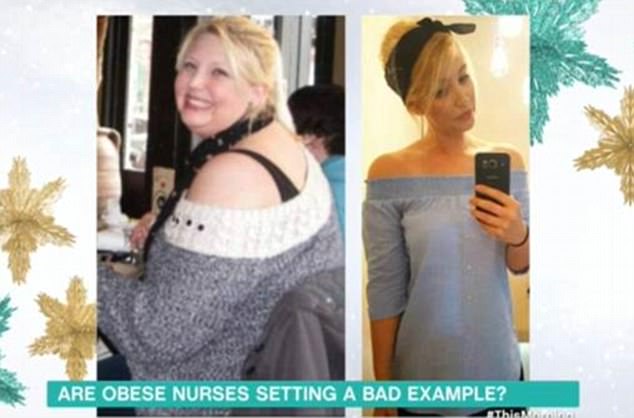 However, Megan agreed with Lisa’s opinion, adding that nurses are under pressure to provide care and their weight shouldn’t play a part in what they do on a daily basis.

‘You have to have a bit of grace for everyone, they are doing the best in life. Obesity is a national issue not just an NHS issue. I don’t think it sets a bad example.’

Megan added: ‘I learned how to manage my meal times and unexpected hours and I cook in bulk. For me weight loss has been a massive part of the planning, planning is the key. Just having the willpower to choose to do the right thing.’

Lisa slammed the unhealthy options on offer, and said she  would welcome discounts on healthier choices because, she claims, it’s too expensive to buy fruit and vegetables at full price. 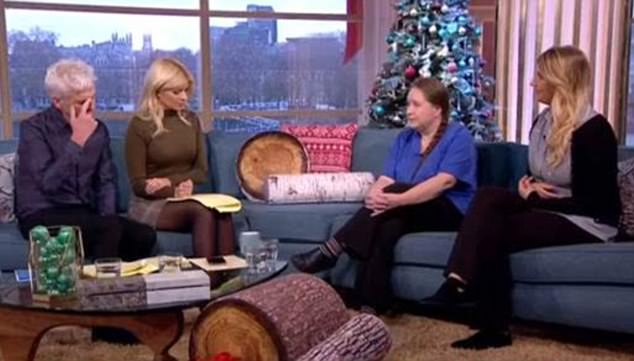 The findings came to light after researchers from London South Bank University and Edinburgh Napier University set out to assess obesity prevalence among healthcare professionals working in England.

The study, published in the journal BMJ Open, saw them examine data from more than 20,000 working-age adults who took part in the Health Survey for England between 2008 and 2012.

Among the 18,500 people from the general population surveyed, the rate of obesity was found to be 23 per cent.