By Isabel Baldwin For Dailymail.Com and Reuters

Right-hander Shintaro Fujinami will make his Major League Baseball debut with the Oakland Athletics in 2023, ESPN reported Wednesday, following an up-and-down playing career in Japan for the Hanshin Tigers.

Fujinami, 28, signed a one-year deal with the A’s, according to the report, after the three-time All-Star in his native country went through the posting process required of players moving from clubs in Japan to MLB.

The deal is reportedly pending a physical and has yet to be confirmed by the MLB club.

The 6-foot-6 hard-thrower, with a fastball that has reached 100 mph and sits in the upper 90s, is known for his slider-fastball mix that the A’s desired after they went an American League-worst 60-102 in 2022. He has bounced between the Tigers and the club’s farm system throughout his career.

Several teams were linked to the hard-throwing righty after his official posting by the Tigers but the A’s reportedly plan to have him join their starting rotations, which may have influenced his decision.

Oakland had a combined 4.69 ERA from their starting pitchers last season, fifth-worst in baseball and second-worst in the AL. 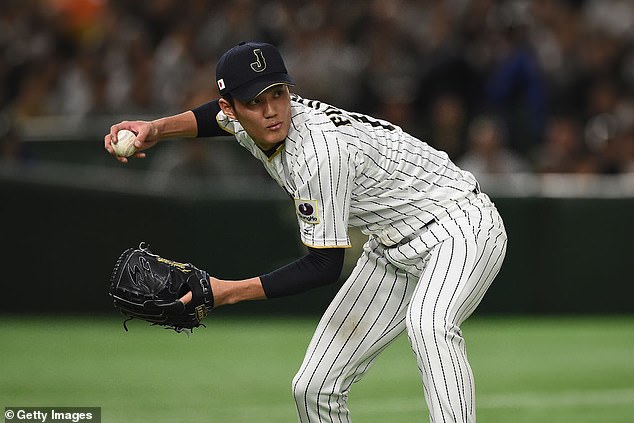 The right-hander has reportedly agreed a one-year deal, which has yet to be confirmed 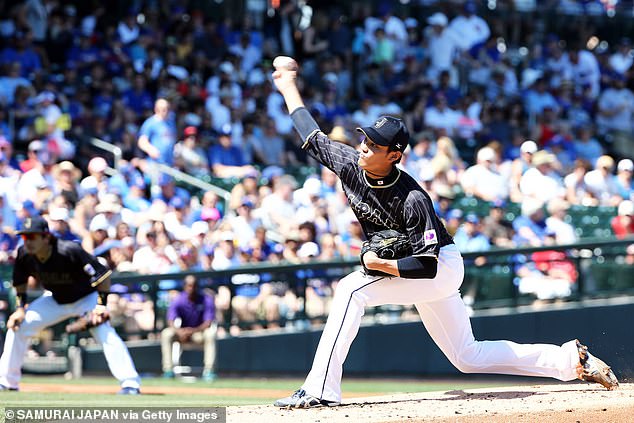 The club was middle of the pack with 850 1/3 innings from their starters. Fujinami is reportedly being targeted for the A’s rotation.