Obama wants $1.1 million for office use next year

Former President Barack Obama’s D.C. office space has pushed him past all of his predecessors when it comes to his post-presidential office space paid for by the government.

The request is also $200,000 more than former President Bill Clinton – who maintains his post-presidency office in Harlem.

All living former presidents could learn something from President Jimmy Carter, whose budget is just $456,000, with an Atlanta-based office.

President Barack Obama has a $1,153,000 budget request for 2018 for his post-presidency offices

Former President George H.W. Bush is requesting $942,000. The information was contained in an analysis by the Congressional Research Service.

The Obamas elected to remain in D.C. while Sasha Obama finishes school, and bought luxurious home in D.C.’s Kalorama neighborhood.

Clinton has 8,300 square feet in Harlem. Carter’s office expenses carry rent of just 115,000, according to the report. 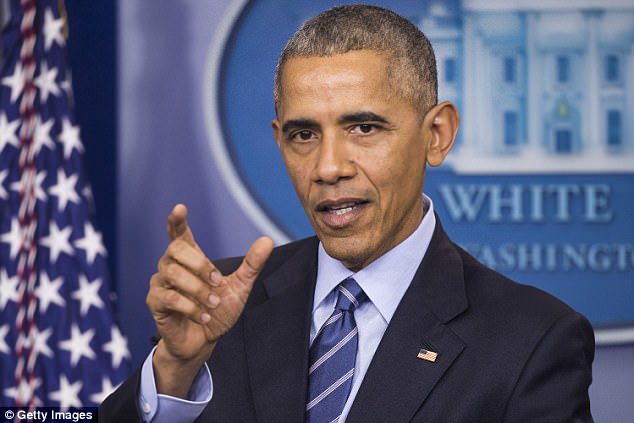 Former President Obama gets office space costing more than $500,000 in rental income paid by the taxpayers under a law governing former presidents 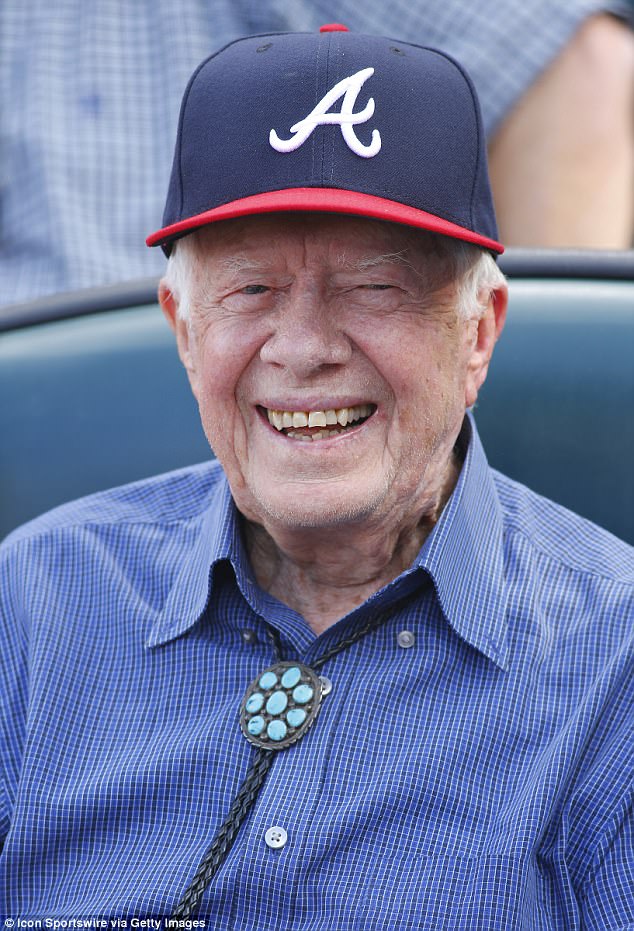 JUST PEANUTS: Former U.S. President Jimmy Carter spends less than half what his successors do on rent 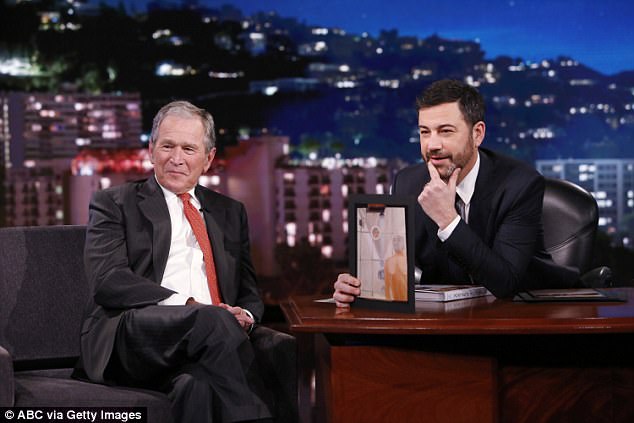 CAME IN SECOND: President George W. Bush is requesting about $100,000 less than President Obama is for office expenses 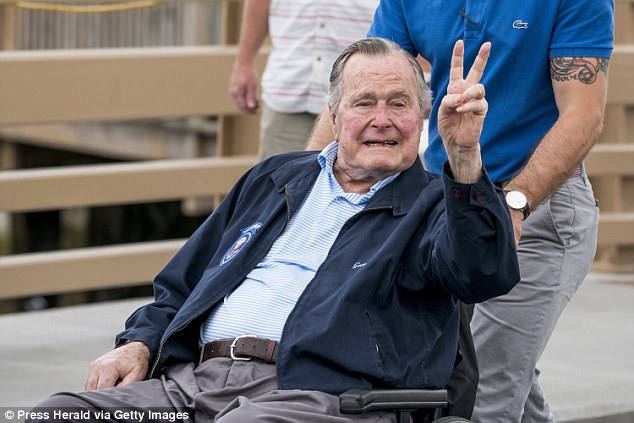 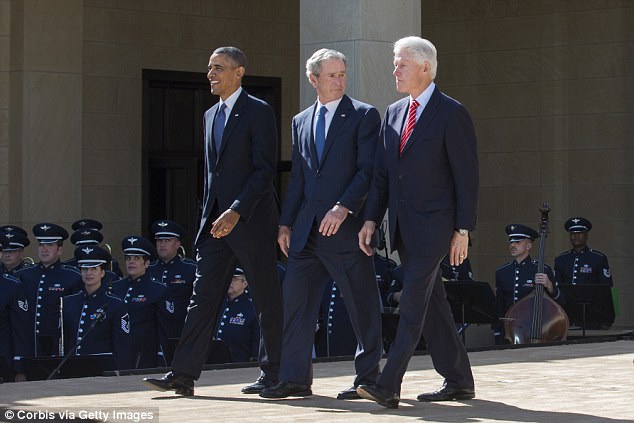 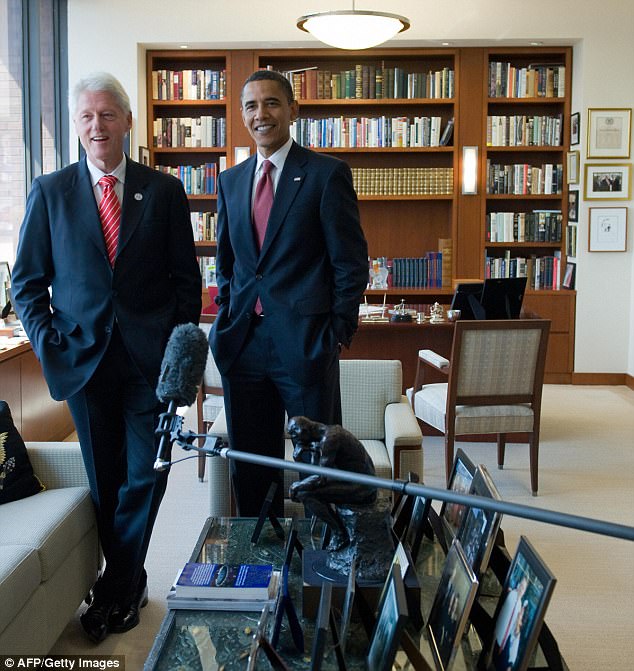 Carter’s relatively short time in Washington – he spent just one-term there and hadn’t worked in the federal government before he got elected in 1976 – help keep his costs down, in an unusual feature of the report.

Since he didn’t serve five years, he doesn’t get government employer provided health benefits, though he presumably gets Medicare.

The law governing benefits for former presidents is the 1958 Former Presidents Act. Modern post presidents are able to command hundreds of thousands of dollars for speeches.

Barack and Michelle Obama reportedly inked a book deal worth more than $60 million after leaving the White House.