A Missouri storm chaser told friends in his obituary that he wants them to launch his ashes into a tornado, adding: ‘That’ll be fun!!!!’

Jim ‘Mad Dog’ Sellars spelled out his unique wishes in the obituary he wrote before he died on Tuesday.

He’d lived with a heart condition for several years, and spoke about his health issues in the quirky self-written obituary.

Tornado chaser Jim Sellars, who died Tuesday, asked for his ashes to be launched into a twister 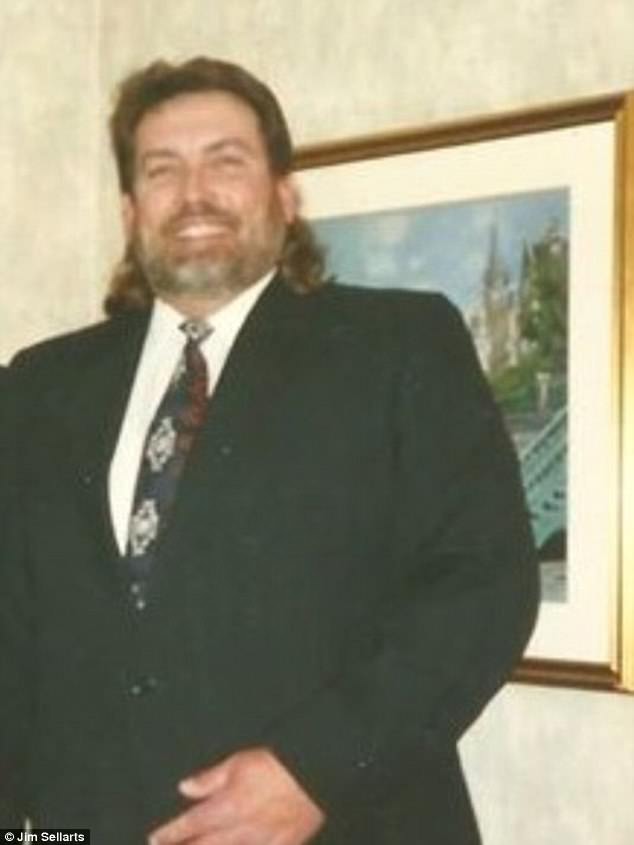 ‘My first 50 years were Pretty much OK health wise…the last years not so much…got too sick to work in 2006, at that time my Doctor said I’d only live 2 more years ( I fooled that Son-of-a-gun HEE HEE),’ he wrote.

‘In the last several years I haven’t been outside, able to walk or drive but you know, I’m OK with that…I loved all my family, friends, caregivers and the people that made my World turn…so as we move forward on our path around the Sun at 66,660 MPH.

‘Let’s all pray, hope, or wish for peace and love our world…Bye for now…See ya on the other side…,’ the obituary read, in part. 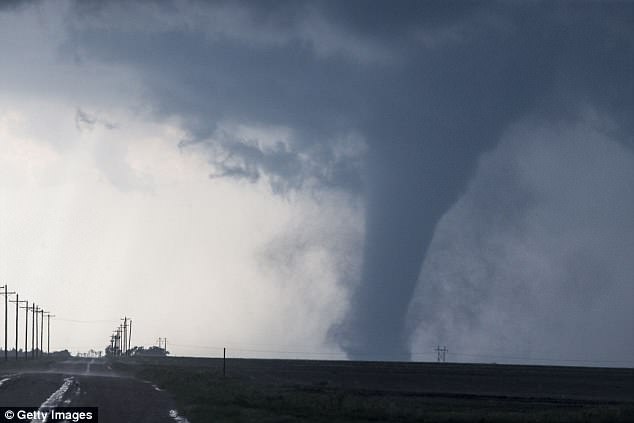 For years, Sellars was a storm chaser. He said his lifelong passion was working in weather

Jim Sellars worked more than three decades for a telephone company, served as a reserve police officer and had a lifelong passion for weather and HAM radios.

For years, Sellars followed his dream of storm chasing.

John Sellars says his brother could ‘look at the radar and just know where the storm was headed.’

He added: ‘He was the best… (I’m) very proud to be his older brother.’ 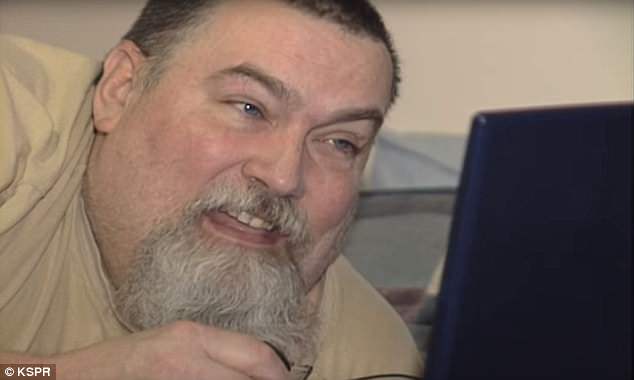