Obsessive hoarder, 87, rotted underneath a mountain of clutter

The body of an 87-year-old obsessive hoarder has been found underneath a mountain of clutter at the cottage she shared with her daughter.

Reclusive Gaynor Jones died up to four years ago but her body has only just been found in the 19th century stone cottage which was full of hoarded possessions.

Her daughter Valerie Jones, 56, is lucky to be alive after she was found collapsed under the debris in Aberaeron, West Wales.

Police worked their way through huge piles of clutter and hoarded possessions in their home after concerns were raised by neighbours.

Reclusive Gaynor Jones, 87, has been dead for up to four years in the 19th century stone cottage full of hoarded possessions 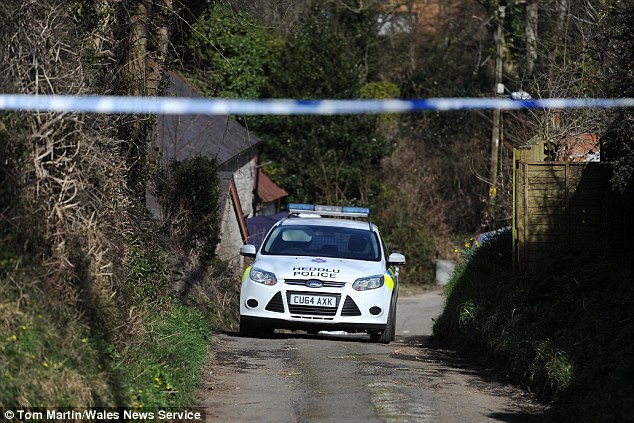 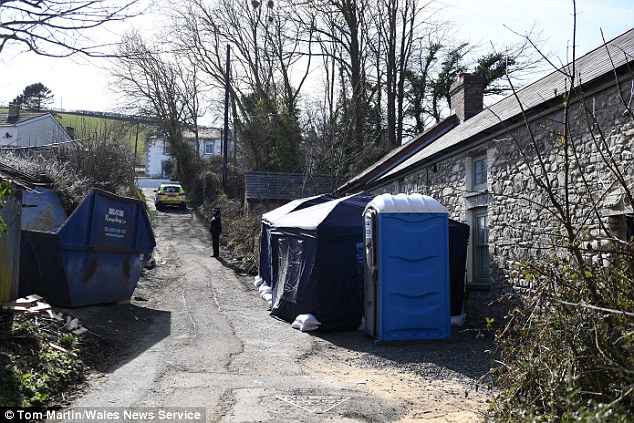 Valerie was discovered collapsed under mounds of papers and was rushed to hospital.

But it took teams of police another four days to find the human remains of her widowed mother in another part of the cottage.

Search teams brought in skips for the clutter in their hunt for the mother – only to discover her badly decomposed remains.

Neighbours believe her daughter had been sharing the house with her dead mother for ‘many months or even years.’

Neighbours said the mother and daughter were ‘well known’ but ‘odd’ and rarely left their old stone cottage.

One woman said: ‘I think the mother was born there herself, so the cottages have been in her families hands for about a century.

‘They were well known, not for being seen about, but as the old Welsh family who kept themselves to themselves. They were very reclusive.

‘You certainly wouldn’t pop over for a cup of tea. I guess you could describe them as odd.’

Valerie and Gaynor were mainly Welsh speakers, and rarely mixed with elderly English neighbours who had moved into to the quiet country town.

One neighbour said he had not had sight of the women in four years.

Valerie was severely dehydrated and taken to Bronglais Hospital in Aberystwyth after police acted on a tip-off from neighbours who raised concerns for their welfare. 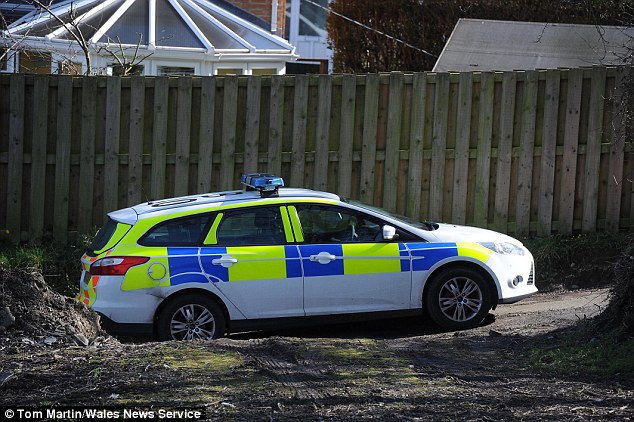 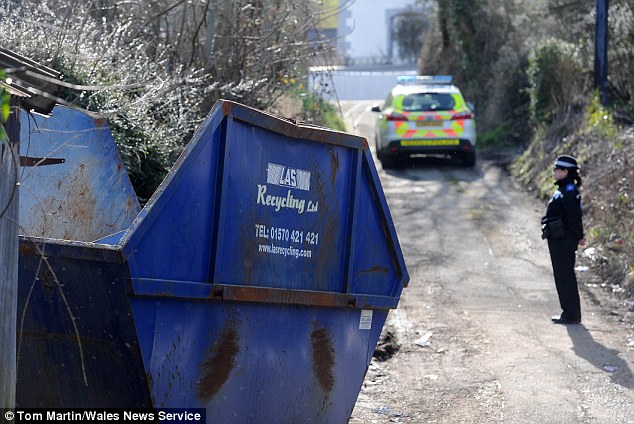 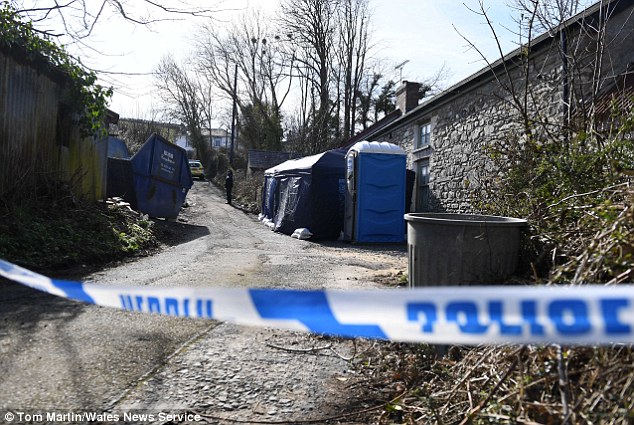 The house was described as ‘heavily cluttered’ and people living nearby said the pair were reclusive.

One said: ‘They are a well-known Aberaeron family who keep themselves to themselves and certainly do not seem to welcome visitors.

‘Valerie is a single woman who has been living alone with her mother since her father passed away several years ago. What has happened there is all a bit of a mystery.’

Local county councillor Elizabeth Evans said she had known Mrs Jones and her daughter all her life.

‘The most important thing at the moment is that Valerie is safe and in hospital,’ she said.

Their home is the first of three stone buildings known as the Dolheulog Cottages believed to have been built in the late 19th century.

It was left in such so dilapidated and cluttered that a website giving a history of Welsh ruins stated it was abandoned in 2016.

A biography on Welshruins.co.uk said: ‘Three cottages, all now empty or ruined.

‘Number 1 I believe was lived in until quite recently, the middle one has recently been purchased, the land cleared away and the third and smallest is still filled with personal belongings and is much ruined and damp.’

A police spokesperson said: ‘Dyfed-Powys Police received a report concerning the welfare of two women from the Aberaeron area.

‘On police attendance at the property one female was taken to hospital.

‘Following a search of the property the remains of a body have been found. The death is currently being treated as unexplained.’

Police say Ceredigion coroner Peter Brrunton has been informed and an inquest is due to be opened.