Offset was among several stars generously contributing towards funeral expenses for the late actor Anthony Johnson.

Johnson’s family has reportedly raised $70,000 from celebrities and fans alike, meaning the funeral is now entirely paid for. 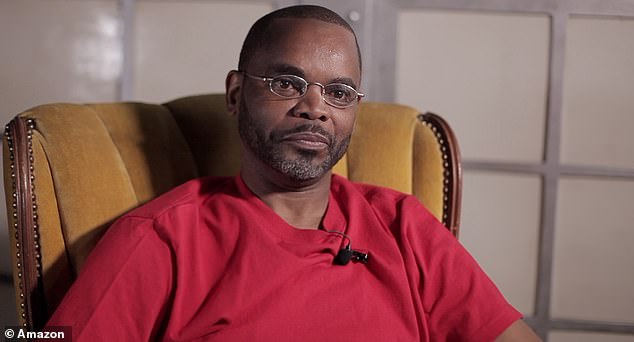 Gone too soon: Anthony Johnson, best known for his role as Ezal in Friday, died early this month at 55 years old

Comedian Lil Rey Howery reportedly gave $4,000 to the I Got the Hook-Up actor’s family.

When asked why he did so, representatives for the Free Guy actor said that he wanted to help because he views comedy as a brotherhood.

Michael Blackson, who also appeared in the Friday franchise, raised $10,000 towards funeral costs. 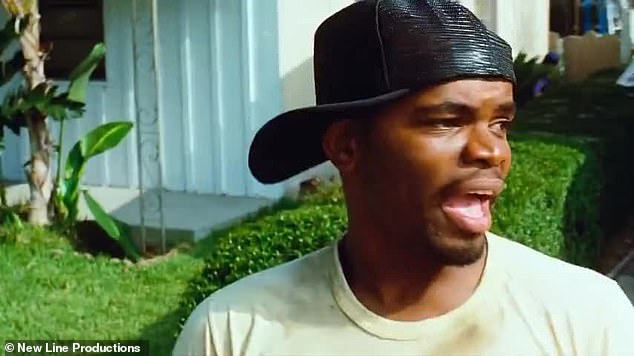 Beloved comedian: Johnson, seen here in the movie Friday, has received a lot of support from fellow celebrities like Lil Rey Howery and Michael Blackson 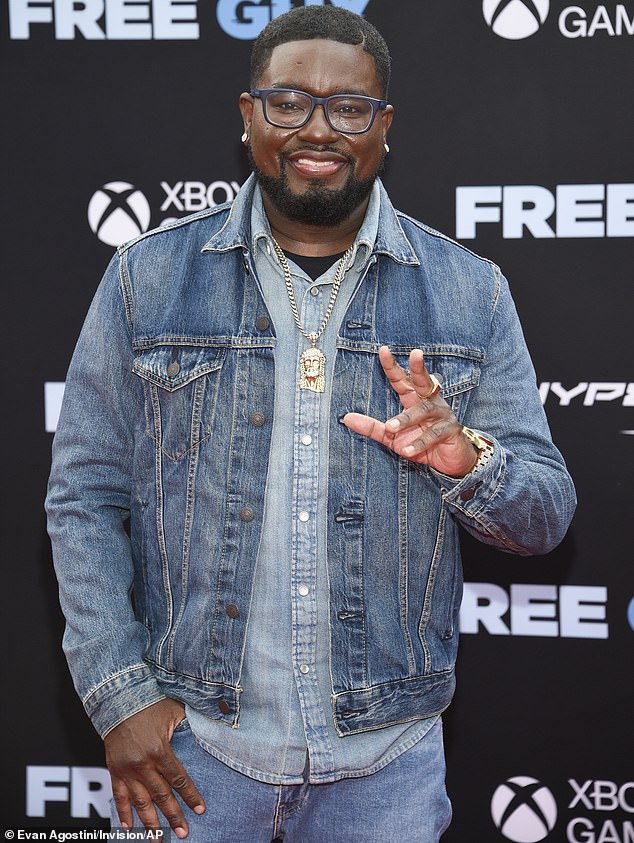 A comedic kinship: Lil Rey Howery, seen here at the Free Guy premiere in August 2021, gave money for Johnson’s funeral because his reps said he sees comedy as a brotherhood

Johnson was found unconscious in a Los Angeles store on September 6. He was rushed to the hospital and pronounced dead there.

The actor appeared in dozens of film and television shows including on hit programs like Martin and Malcom & Eddie.

Though he worked consistently over the years, his widow admitted earlier this month that they were having trouble paying for his funeral and asked for all the ‘fake love’ to stop. 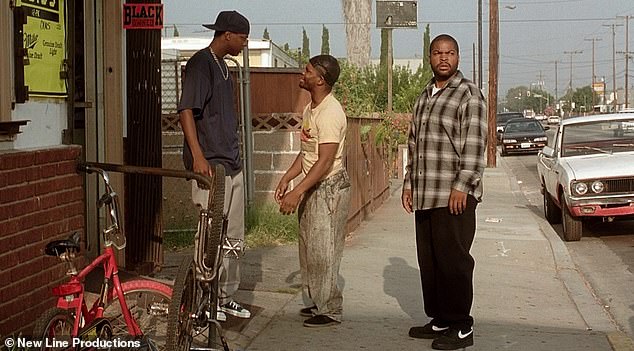 A little extra : Johnson, seen here in Friday, worked consistently over the years, but his widow said earlier this month that the family did not have enough to cover the funeral costs

Donations exploded after Mason Jones’ heartfelt comments and the family now has more money than they need for the funeral. Johnson’s widow intends to make the most of the excess funds.

She revealed that, after funeral expenses are paid, she will use some of the money to take care of his four children, and she also said she wants to start a standup comedy school for underprivileged kids.

Jones Mason also said that Johnson didn’t have life insurance, and she intends to use some of the money to advocate for actors and comedians to get that insurance. 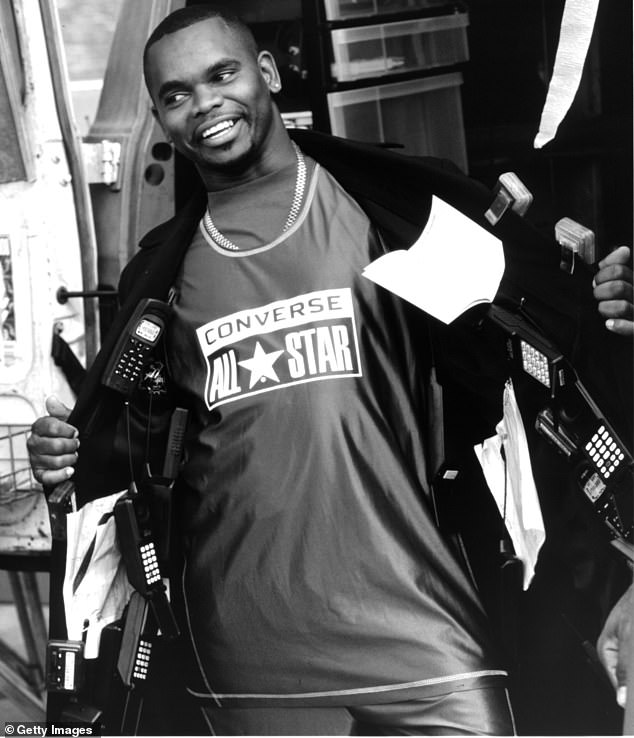 No safety net: Johnson, seen here in 1998 in I Got the Hook-Up, didn’t have life insurance, so his widow said she plans to use some of the money to advocate that entertainers get insurance