Tim Sherman of Eastlake, Ohio penned a 1,700-word essay describing the struggle his 23-year-old daughter, Karisten Sherman, had with the drug.

He describes how his daughter had been clean for about a year before he got the nightmare call on Christmas Eve. 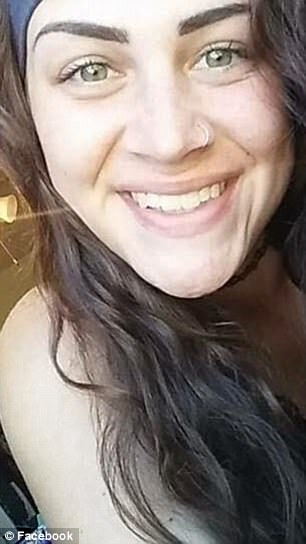 Karisten Sherman was found dead of a heroin overdose on Christmas Eve. Her father, Tim, had to zip her into a bodybag 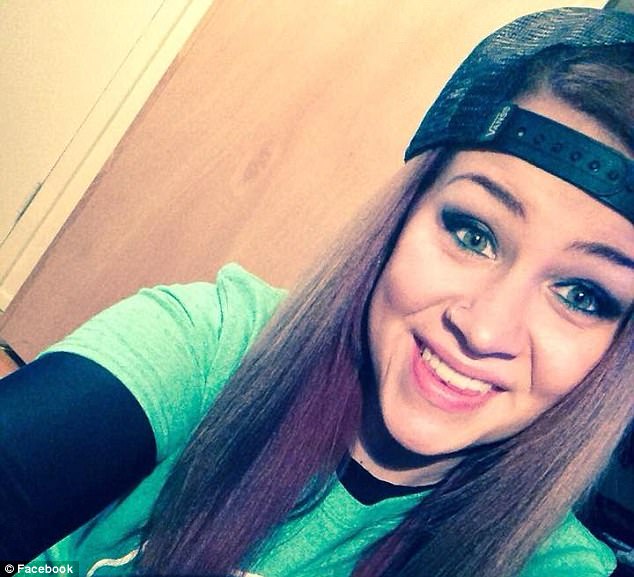 Tim Sherman wrote on Facebook: ‘My daughter was found dead in her bed from an overdose. I immediately fell to my knees in the snow and began to cry like a baby. I could not believe that my Tigger had done this’

‘My daughter was found dead in her bed from an overdose. I immediately fell to my knees in the snow and began to cry like a baby. I could not believe that my Tigger had done this,’ Sherman wrote on Facebook.

He describes how he went to see her body. She had overdosed in her bedroom.

‘She had hit such an lethal dose that when she went into a hemorrhaging arrest that she sat up from her pillows she was propped on in her bed, had her arms straight out with a slight bend at the elbow, fists clenched, with her thumbs tucked under her fingers grasping so tight at what looked like she was trying to grab life back in her. 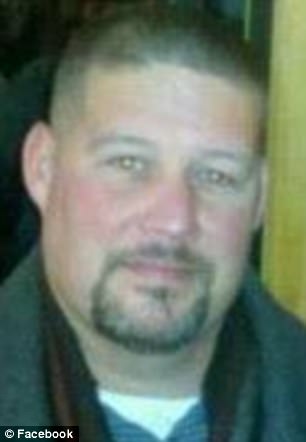 ‘She was all blue faced, veins out, had a little blood from her nose and her teeth were so tight together that her mouth wouldn’t open.

‘Her toes were curled and she sat there dead until she was found when everybody got to her house.

‘I was told I couldn’t touch my daughter in case there was any lethal powder still on her.’

He describes how he had accompanied her to her first Narcotics Anonymous meeting and how, during one conversation they had, he told her: ‘If you can’t kick the dragon for good I will be the one to zip you up, but I will be with you every step of the way when you need me.’

Describing her death, he wrote: ‘Well, I kept my word and spread the bag out and carefully placed her in it to say goodbye to her so they can find out what it was that she took.

‘I zipped her up in her body bag and helped them carefully place her on the cot.’