A longtime Ohio school board member resigned Monday after he was found unconscious from an apparent overdose last week.

Police in Akron were called to the 200 block of East Cuyahoga Falls Avenue early last Thursday evening, when Akron Board of Education member John Otterman was spotted passed out inside his SUV.

‘His car has been on for hours… we shook the car, we beat on the windows and everything. He’s not moving,’ a witness described while speaking in the emergency call.

When police and paramedics arrived, the 57-year-old was administered four doses of the opioid overdose drug, naloxone, to be revived, the police report said.

During a vehicle search, authorities found fentanyl – an opioid said to be nearly 50 times stronger than heroin – as well as marijuana in the vehicle. 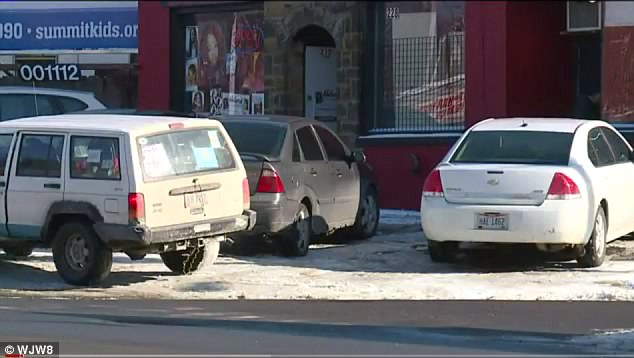 Police in Akron were called to the 200 block of East Cuyahoga Falls Avenue early last Thursday evening, when Otterman was seen passed out in his SUV 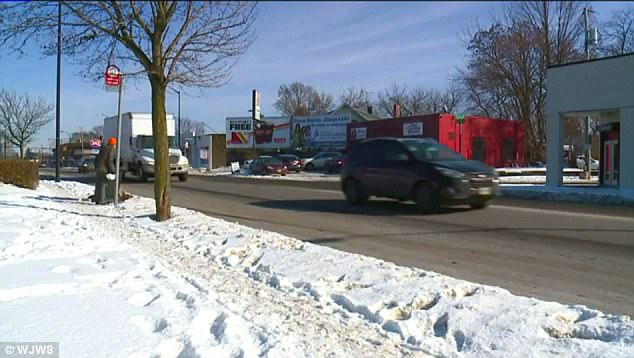 When police and paramedics arrived, the 57-year-old was administered four doses of the opioid overdose drug, naloxone

Otterman was transported to Summa Akron City Hospital shortly after, where he admitted to possessing and using the drugs.

He was charged for possessing marijuana, but may be granted immunity under House Bill 110 for fentanyl because of the overdose. The law went into effect in June 2016.

It seems the board member and former city councilman has a long history of illicit drug abuse, according to Ohio.com. 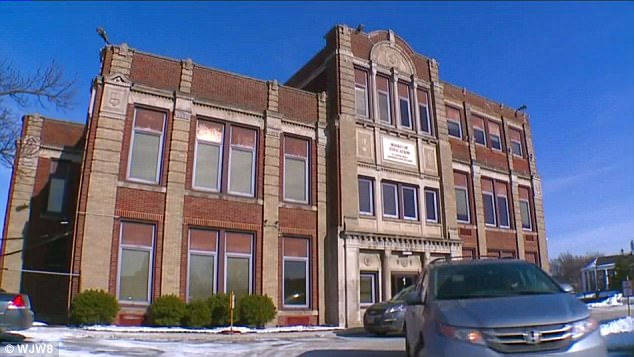 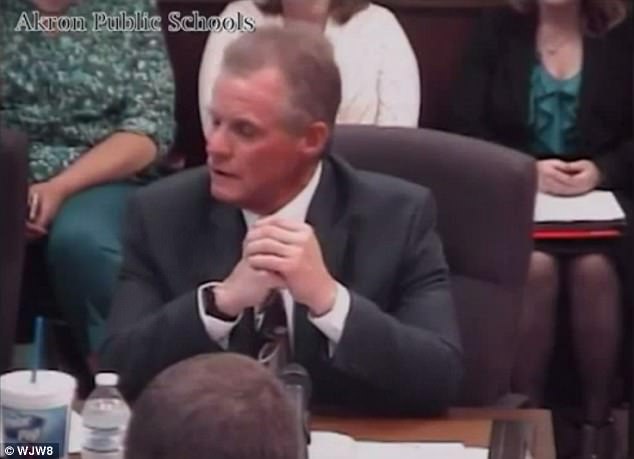 Last August, he was reprimanded by the school board, who discovered he had been arrested two months prior on charges of disorderly conduct after he abused Xanax pills. Otterman pled guilty to the charge. 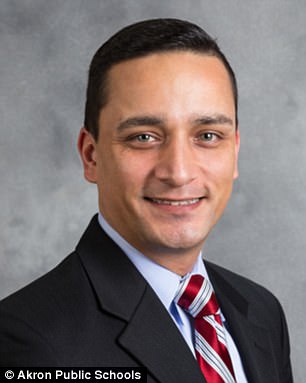 He was found by police last June slurring his speech with ‘glazed over eyes,’ according to the local newspaper.

He was arrested in 2001 on five felony charges – which have since dropped – for lying to a doctor in attempts to obtain prescription painkillers.

Otterman was also freed from criminal charges back in the late 1980’s for trafficking marijuana, according to Ohio.com.

He was fired from Loral Defense Systems at the time.

Just last year, Otterman pushed to approve the supply of naloxone for Akron public schools – which was ultimately successful.

Prior to Otterman’s resignation Monday, school board president Patrick Bravo released a public statement on the troubling matter. 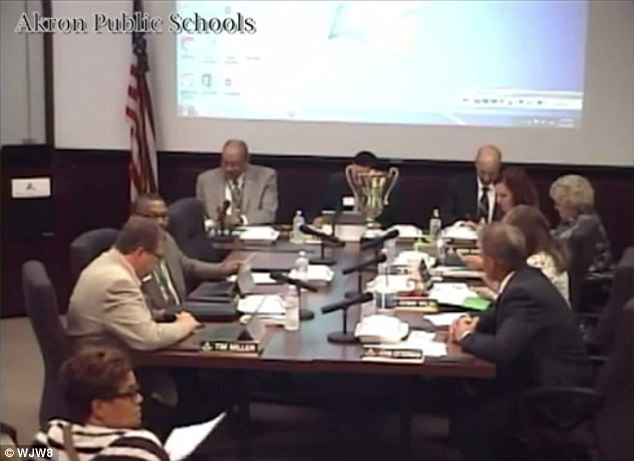 ‘First and foremost, we are very concerned for Mr. Otterman and his family right now,’ the board president said

‘First and foremost, we are very concerned for Mr. Otterman and his family right now,’ he said. ‘That’s kind of our focus right now, just making sure he is OK,’ Brave said Saturday.

Akron Lt. Rick Edwards, who was at the scene last week, told Fox 8 Cleveland he hopes Otterman gets ‘help’ he needs.

Phone request for further comment by the Daily Mail to Edwards was not immediately returned Tuesday morning.