Ohio teen pleads no contest to slaying of 94-year-old

An 18-year-old Ohio man has pleaded no contest to charges that he tried to rape his 94-year-old neighbor and beat her to death with a flashlight.

Authorities say LaRosa killed Maria Belcastro in March 2015 at her home in Niles.

LaRosa, who was 15 at the time, had just been released from a juvenile detention center. He was arrested after stumbling home covered with blood. Efforts to keep LaRosa’s case in Juvenile Court were overruled. 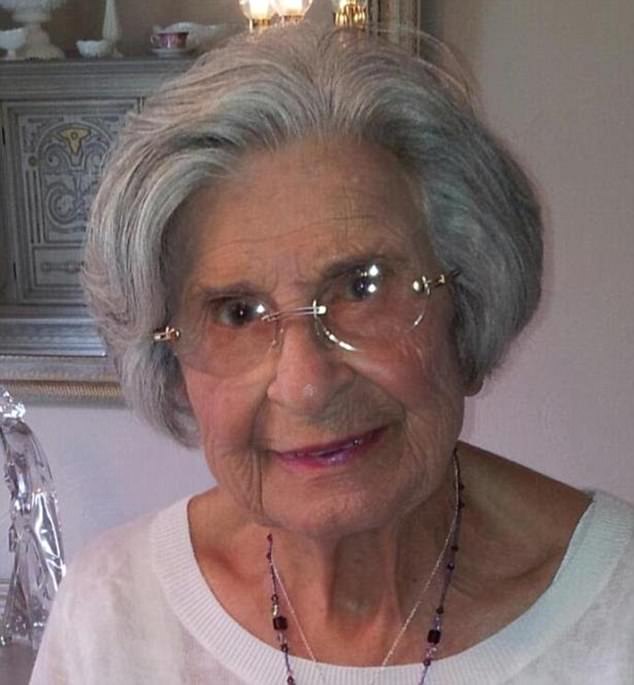 Maria Belcastro, 94, was murdered by her teenage neighbor in 2015 – she’d hired him in the past to mow her lawn

The plea came in just before jury selection was scheduled to begin, WKBN reported.

‘These jurors were no-nonsense and weren’t gonna mess around,’ prosecutor Chris Becker said.

‘This was just a horrific, horrific crime scene and a horrific bludgeoning of a woman that, by all accounts, was a wonderful woman. Certainly no one, let alone Mrs. Belcastro, deserved the ending that she got to her life,’ Becker said. 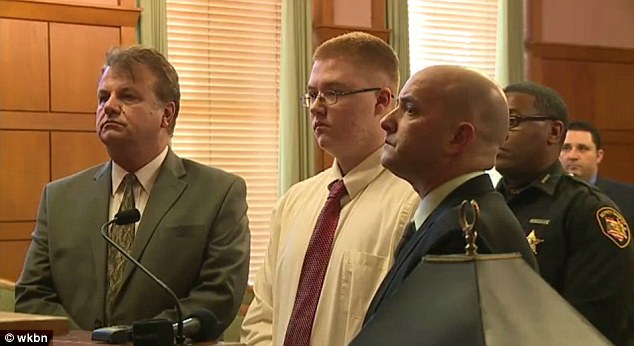 Belcastro’s neighbors said she knew LaRosa and that she had paid him to mow her lawn in the past.

‘She was a nice woman,’ said Charles Winwood, a neighbor and witness. ‘She’d give anything to anybody.’

Investigators on the case said that blood was found all over the home, and that LaRosa was covered in blood when he was found at his home, according to WKBN.

Sentencing is scheduled to begin April 5.