Ohio teenager enlists in the Air Force after losing 100lbs

A young man has revealed how he went from depressed loner to army recruit after losing nearly 100lbs in a touching recent post.

Banner Ratcliff, 18, Circleville, Ohio, explained in a story submitted to Love What Matters how in his preteen years, ‘all I ever knew was the feeling of being alone’.

The teenager was overweight for much of his teens, and as a result claims that he ‘hardly socialized with my classmates’ and every day would wait eagerly to leave school and return to his video game collection at home. 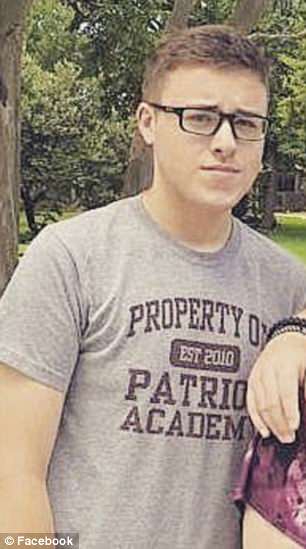 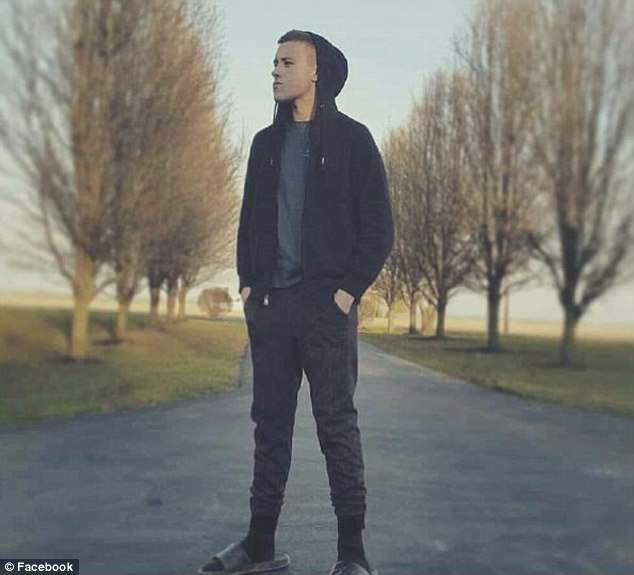 A different person: The young man claims that he hardly socialized with classmates because of his body image issues

‘Being larger than many other kids my age caused a lack of self-esteem which led to depression and body-image issues,’ he said.

‘I had social anxiety stemming from my body insecurities. It was difficult for me to socialize as a young teen when I wasn’t even comfortable in my body.’

His anti-social lifestyle wasn’t down to any lack of interest in others, he added, but his low self-esteem made him feel ‘depressed and upset’ about social situations.

He claims that the idea of losing weight had frequently crossed his mind, but every time he tried, he found himself returning to bad habits within days. 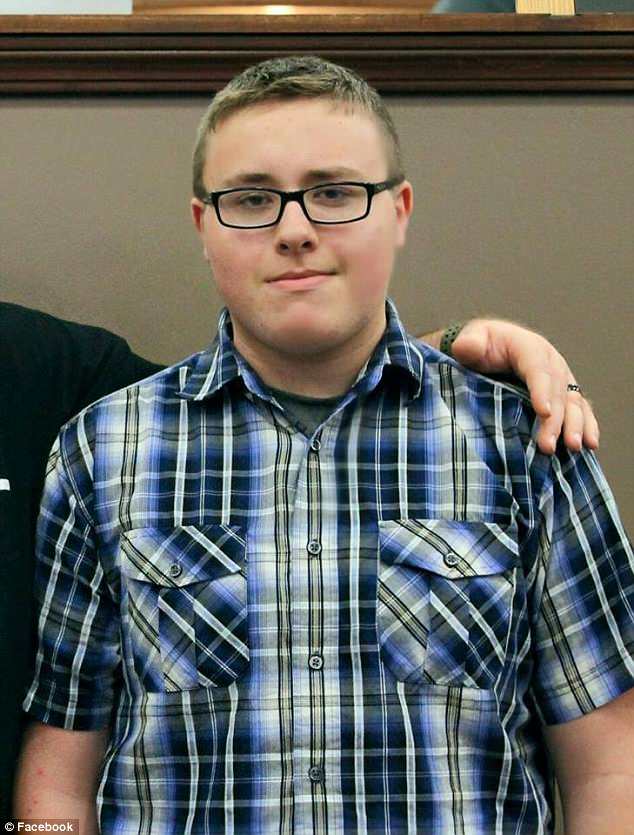 Different days: Instead of playing outside or making friends, Banner would go straight home after school and play video games 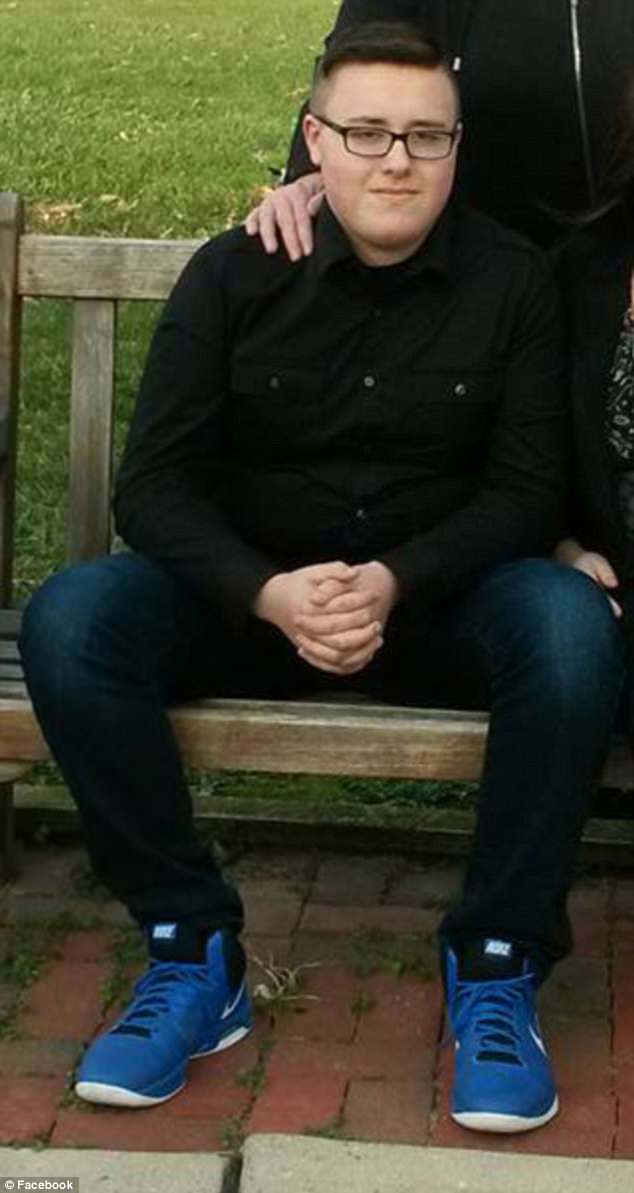 Day at a time: One day in 2015, Banner had a ‘moment of clarity’ – and his determination to lose weight began in earnest 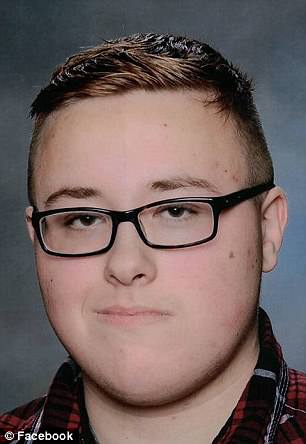 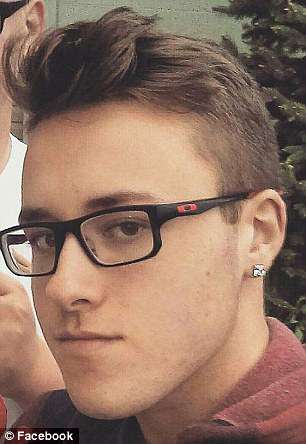 Changing faces: He cut his portion sizes and began counting calories, and the pounds began to melt away

But then, one day in July 2015, Banner ‘had a moment of clarity’ that helped him to see beyond his own insecurities and focus on a more positive route to weight loss.

‘I decided that at that moment I would change my diet and focus on my physical health for the rest of my life,’ he said.

‘Without determination, motivation will get you nowhere.’

Over the next three years, Banner started shedding the pounds. He lost the weight through calorie counting and controlling his food portions and soon saw others responding to his changing looks.

‘My energy had risen, and my confidence was beginning to skyrocket; socializing became easier, leading me to make friends,’ he said. 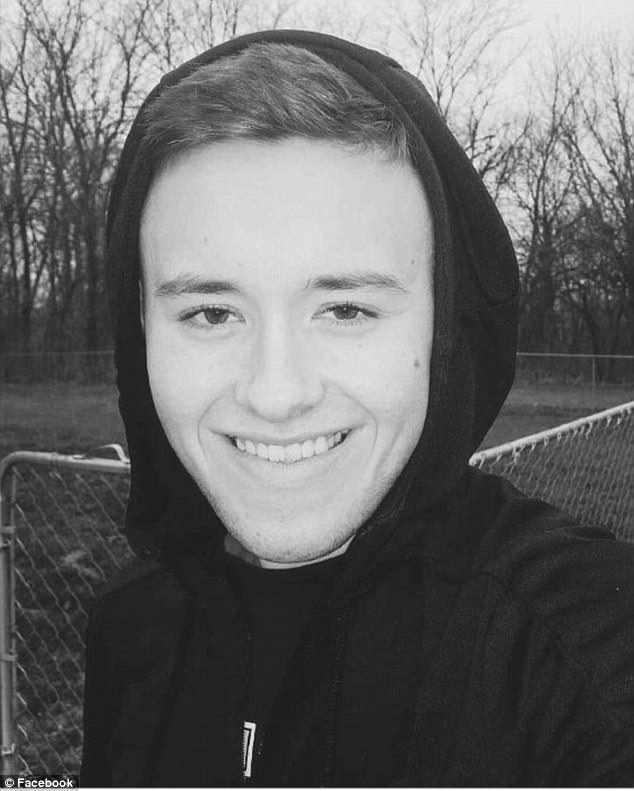 Looking ahead: He was soon making friends and feeling more comfortable in his own skin, saying he now looks the way he’d always dreamed of looking 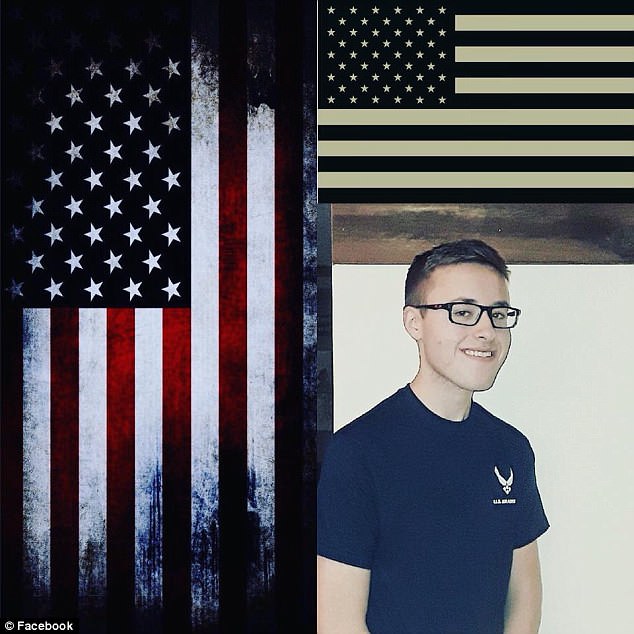 Next steps: After reaching his goal weight, Banner contacted a local U.S. Air Force recruiter, saying his journey has inspired him to enlist

People began asking him for advice and Banner took pride in helping others in their own journeys. He is now 90lbs lighter than he was in 2015, and describes himself as ‘genuinely happy.’

‘When I was younger I used to dream of looking like this, and the fact that I’ve actually gotten here is amazing to me still,’ he said.

But the process also changed the teenager’s life in another way. In helping others, he believed he had found his calling.

As soon as he reached his goal weight, Banner contacted a local U.S. Air Force recruiter.

‘My success in becoming healthier led me to believe that I could achieve anything with patience and determination,’ he said.

‘I plan on carrying over the life skills learned throughout my journey and applying them in the U.S. Air Force while I serve my country.’