Ole Gunnar Solskjaer hopes it will be good for Mason Greenwood to take a ‘step back’ after confirming the Manchester United teenager has been absent for most of the international break through illness.

Following a breakthrough season, Greenwood has hit the first bumps of his fledgling career after being sent home from England duty for inviting a girl into the team hotel and censured by United over his time-keeping.

But Solskjaer defended the 19-year-old striker and believes that people sometimes forget how far Greenwood – who returned to training at the start of the week – has come in a short space of time. 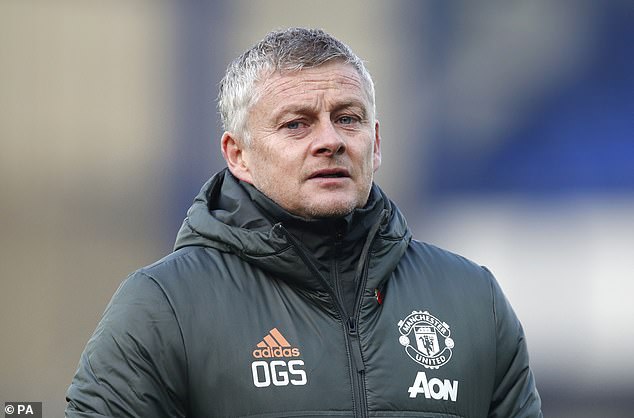 ‘Everyone’s allowed to not be well,’ said the United boss.

‘He’s been away eight or nine days from training and I have no doubts about him.

‘He has a very good head on him and his talent is there for all to see.

‘You have to take a step back sometimes. The boy is only 19 and he’s had a fantastic year. 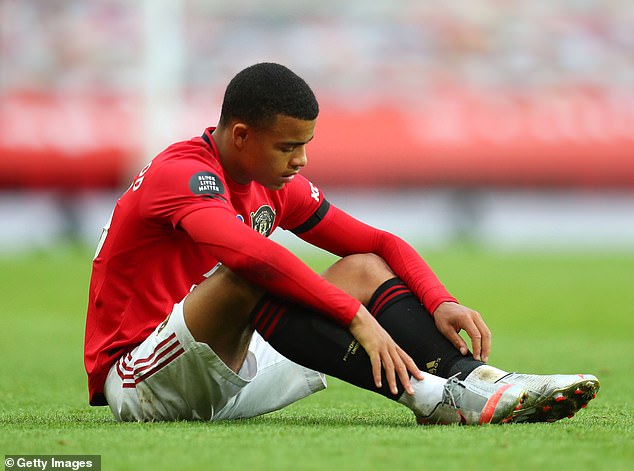 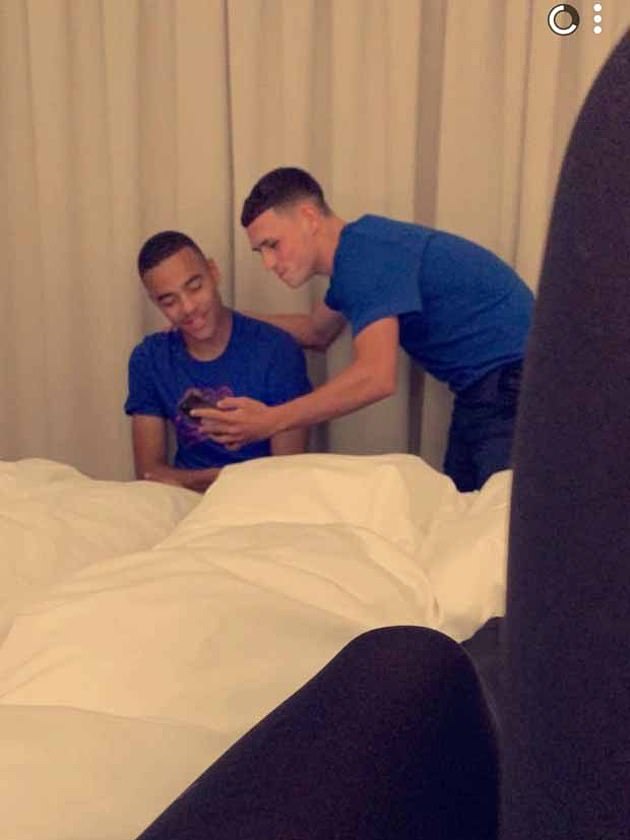 Greenwood was sent home from England duty in disgrace after making his senior debut. The United striker and Phil Foden (right) were caught inviting girls to the team hotel in Iceland

‘If we go a year back, I left him out of the Carabao Cup against Chelsea. Mason stayed to play against Doncaster in the Checkatrade Trophy for game time, that’s how far he’s come.

‘He’s scored 19 goals, made his England debut, scored in first Under-21 game, and the headlines are going to be about when he scores and doesn’t play.’

Greenwood did not feature in the 3-1 win at Everton prior to the international break with illness cited as the reason, but as Sportsmail reported, it is understood that his performance in training on the Friday prior was substandard.

United denied speculation that the teenager was involved in an exchange of words with Bruno Fernandes during the session at Carrington after he failed to chase a pass from his team-mate. 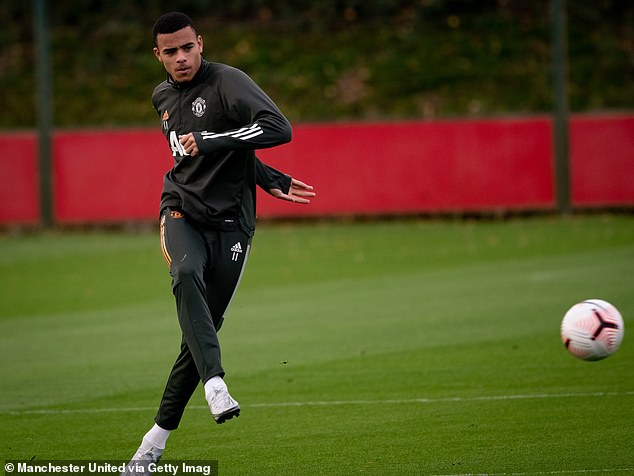 There are also worries at United over Greenwood’s lifestyle, specifically the amount of sleep and rest he is getting to stay in the condition needed to perform at the highest level.

Last month it emerged that the Red Devils had spoken to the 19-year-old over his time-keeping around the club.

Greenwood found himself in the headlines earlier this season when he was sent home from England duty in disgrace after making his senior debut.

The United striker and international team-mate Phil Foden were caught inviting girls to the team hotel in Iceland. United issued a statement saying they were ‘disappointed’.

Manchester City midfielder Foden was recalled for this month’s three international matches but Greenwood was omitted following discussions between Solskjaer and Gareth Southgate.