And now United boss Ole Gunnar Solskjaer has shown just how interested he is in Haaland by sending his ‘personal scout’, Simon Wells, to watch the teenage wonderkid, according to The Athletic.

Solskjaer asked Wells from the club’s recruitment team to closely assess players who could strengthen his under-achieving squad earlier this season.

The pair know each other well from his time as manager of Molde in Norway because Wells was United’s scout in the Scandinavia region at the time.

It was Wells who helped seal the signing of Swedish centre half Victor Lindelof from Benfica in 2017. 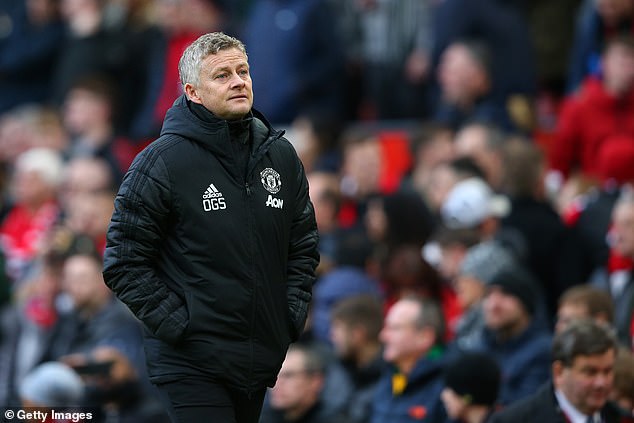 Haaland has notched an exceptional 26 goals in 18 appearances for the Austrian outfit so far this season.

The son of former Leeds and Manchester City player Alf-Inge was born in Yorkshire and harbours ambitions to follow in his father’s footsteps and play in the Premier League.

He told reporters recently in Salzburg: ‘I want to be the best. I have dreamed of playing for the best clubs in the world my whole life, and I especially like English football.’ 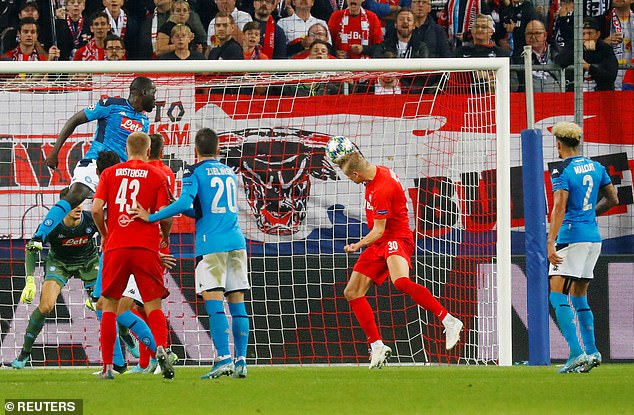 His father has also confirmed his son is eyeing a move to England in the future.

‘I think at one stage he would like to play in the Premier League. When that’s going to happen, I don’t know. It’s a very tough league,’ he told talkSPORT.

Following the departures of Romelu Lukaku and Alexis Sanchez to Inter Milan last summer, Solskjaer did not sign any replacements with Marcus Rashford, Anthony Martial and youngster Mason Greenwood the current first-team forwards at Old Trafford.