She recently said she was ‘horrified’ when she heard Channel Seven had made a new mini-series about her life.

But Olivia Newton John was nothing but a picture of serenity as she strolled through Sydney Airport on Saturday, showcasing her youthful complexion by going makeup-free for the casual occasion.

The iconic Grease actress, who currently resides in Los Angeles, was spotted wheeling her suitcase through the airport’s arrivals lounge.

Holding her passport, it appeared the actress had flown the 14-hours from her west coast home in the United States.

Choosing comfort over style, the Golden Globe nominated actress opted to wear black track-pants emblazoned with skulls on the knees.

Olivia paired this with a loose-fitting longline black T-shirt and a frayed kimono worn over the top.

The UK-born actress gave the outfit an upscale twist with an eye-catching burnt orange cross-body bag. 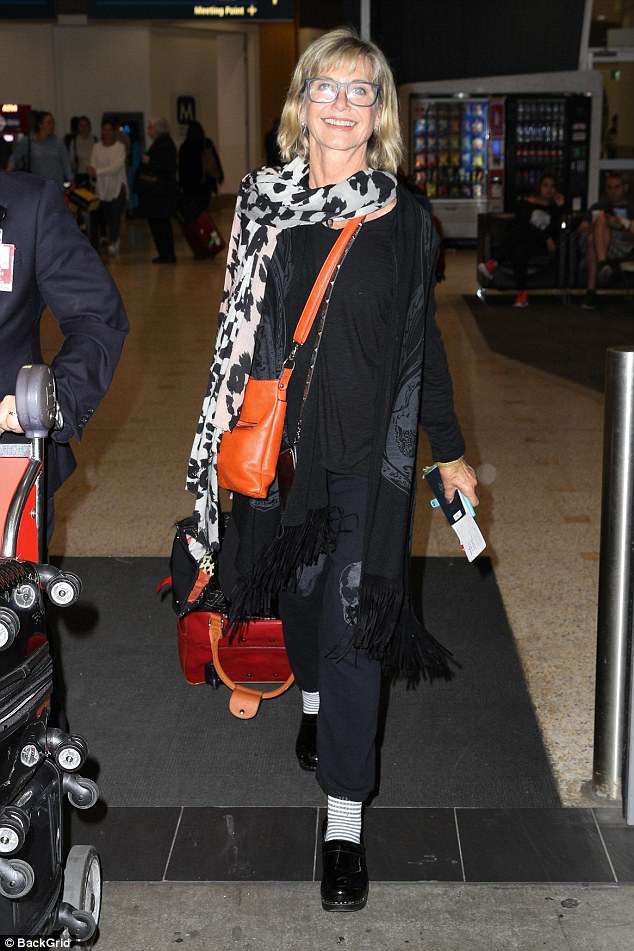 Comfort over style! The actress opted for black track pants and a loose fitting black T-shirt for her flight. The actress currently resides in Los Angeles

She finished the dressed down look with a black-and-white scarf loosely worn around her neck and a pair of stripped socks and sturdy black shoes.

It comes after the actress, who has long enjoyed success stateside, admitted she was horrified by a new Channel Seven mini-series about her life.

On Thursday, she told the Australian Women’s Weekly that she ‘probably won’t watch it,’ adding, ‘when they told me they were doing it, I was horrified.’ 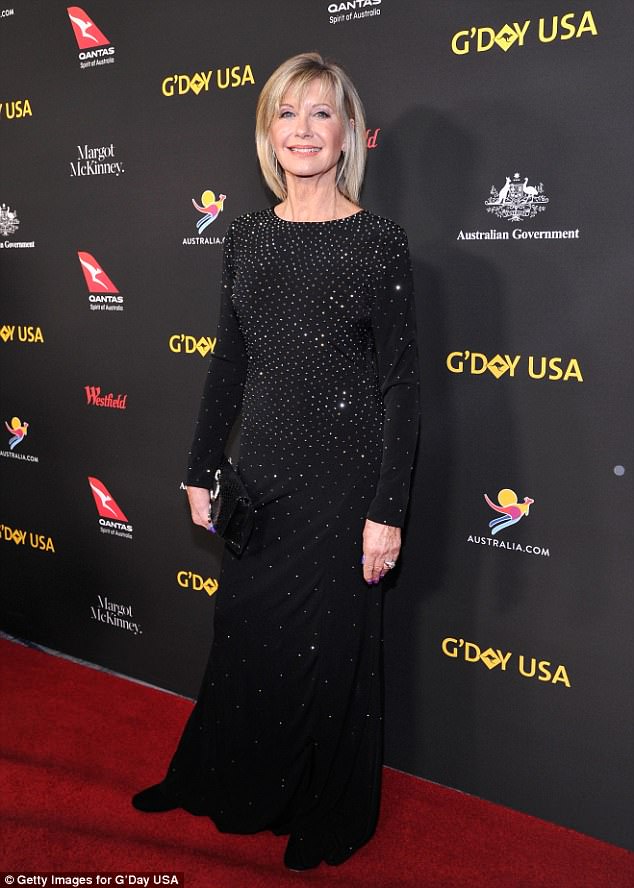 ‘When they told me they were doing it, I was horrified’: Olivia Newton-John (pictured) has revealed she won’t watch her upcoming TV biopic starring Delta Goodrem

Olivia, who is mother to performer Chloe Lattanzi, said she was worried about the consequences of her personal life being dramatised on-screen.

‘It’s not their fault they were married to me or were my boyfriend, so I didn’t want it to happen,’ she said.

She then added: ‘But then I realised it was going to happen whether I want it to or not.’

While a biopic was not what she wanted, Olivia said she asked for any profits going her way to be donated to her hospital, so something positive could come out of it.

She also spoke warmly of her friend Delta, who will play her in the TV special ‘Olivia: Hopelessly Devoted To You.’

‘I think she’s a really good actress and a great singer so that made it okay, because we’re friends,’ Olivia said.

Olivia: Hopelessly Devoted To You will air later this year on Channel Seven 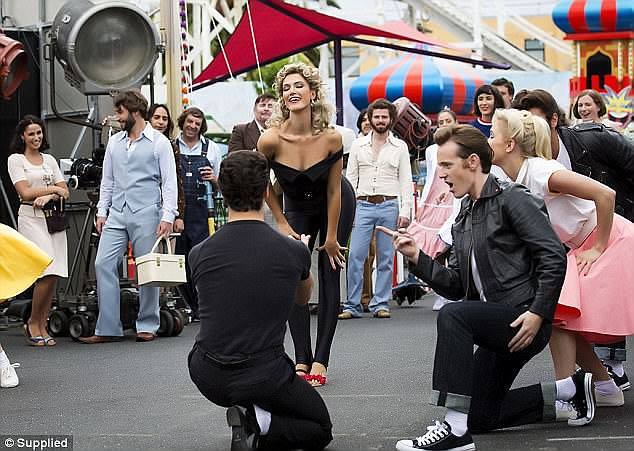 Concerns: Olivia admitted she was worried about the consequences for other people of her personal life being dramatised on-screen. Pictured: Delta in Olivia: Hopelessly Devoted To You 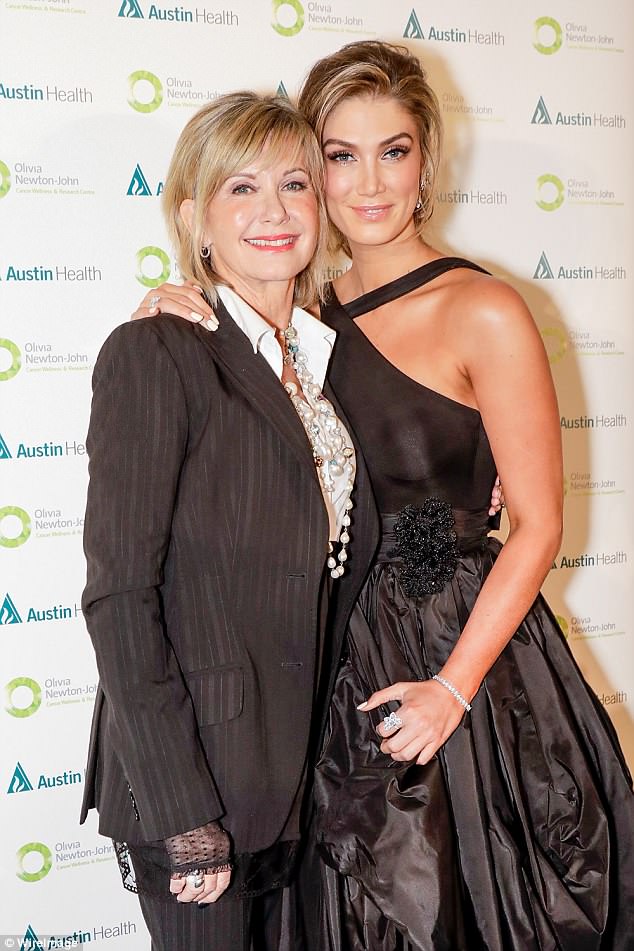 ‘I think she’s a really good actress and a great singer’: Despite her reservations, Olivia spoke warmly of her friend Delta Goodrem (right), who will play her in ‘Olivia: Hopelessly Devoted To You’