Olivia Wilde didn’t leave any ambiguity about where her sympathies lay after the singer FKA twigs sued her ex-boyfriend Shia LaBeouf for sexual battery, assault and inflicting emotional distress on her.

The 36-year-old actress-turned-director shared a screenshot of the New York Times article that broke the news of the lawsuit to her Instagram Stories while pledging her support for the 32-year-old singer and dancer.

Wilde had previously been set to work with LaBeouf on her upcoming film Don’t Worry Darling until he dropped out in September, reportedly over scheduling issues.

Standing together: Olivia Wilde shared her support for FKA twigs on Instagram on Saturday, after she sued her ex Shia LaBeouf for ‘relentless abuse’ and ‘sexual assault’; seen in January

Atop a photo of the Times article, Wilde wrote, ‘love, respect, and support, @fkatwigs [sic].’

It hasn’t been reported what kind of relationship the House star had with LaBeouf, but she likely had direct discussions with him about his part in Don’t Worry Darling before he had to back out of the production.

The Honey Boy star was later replaced with former One Direction member Harry Styles, who made his acting debut in Christopher Nolan’s 2017 WWII blockbuster Dunkirk.

In her lawsuit which she filed on Friday in Los Angeles Superior Court, FKA twigs (birth name: Tahliah Barnett) accused LaBeouf of ‘relentless abuse’ during their relationship. 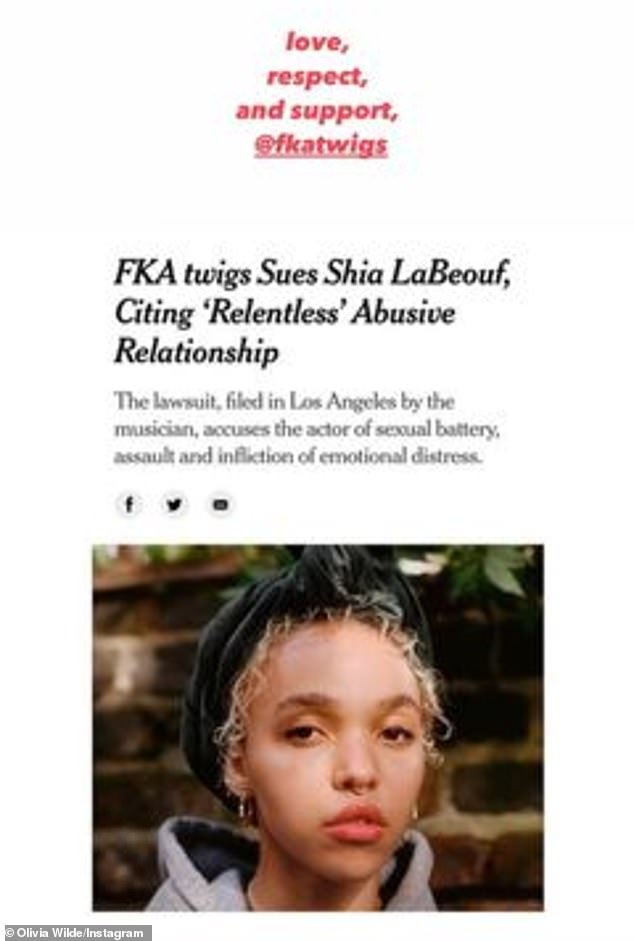 Loud and clear: Atop a photo of the Times article, Wilde wrote, ‘love, respect, and support, @fkatwigs [sic].’ LaBeouf was going to star in Wilde’s upcoming film until dropping out in September 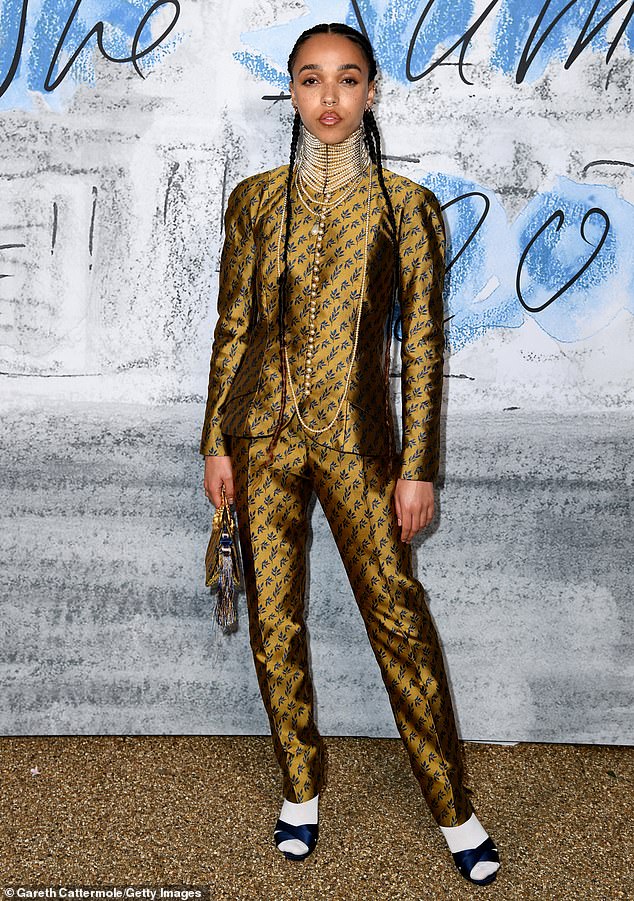 Scary: The New York Times reported that the singer (real name: Tahliah Barnett) was terrorized by LaBeouf, who reportedly assaulted her and locked her in a room during an argument; seen in June 2019

The artist, who released her critically acclaimed album Magdalene last year, also accused the actor of knowingly giving her a sexually transmitted disease.

She claimed that LaBeouf physically assaulted her during an argument in public at a gas station, and that he locked her in a room during another intense argument as she tried to leave Los Angeles to head back to her home in London.

The actor reportedly controlled her to the point of requiring her to kiss and touch him a certain number of times each day.

His mental terrorism extended to their nights together, when he required that she sleep in the nude.

LaBeouf allegedly kept a loaded firearm near the bed, and Barnett claimed she feared to get up to use the bathroom in the middle of the night in case he might mistake her for an intruder. 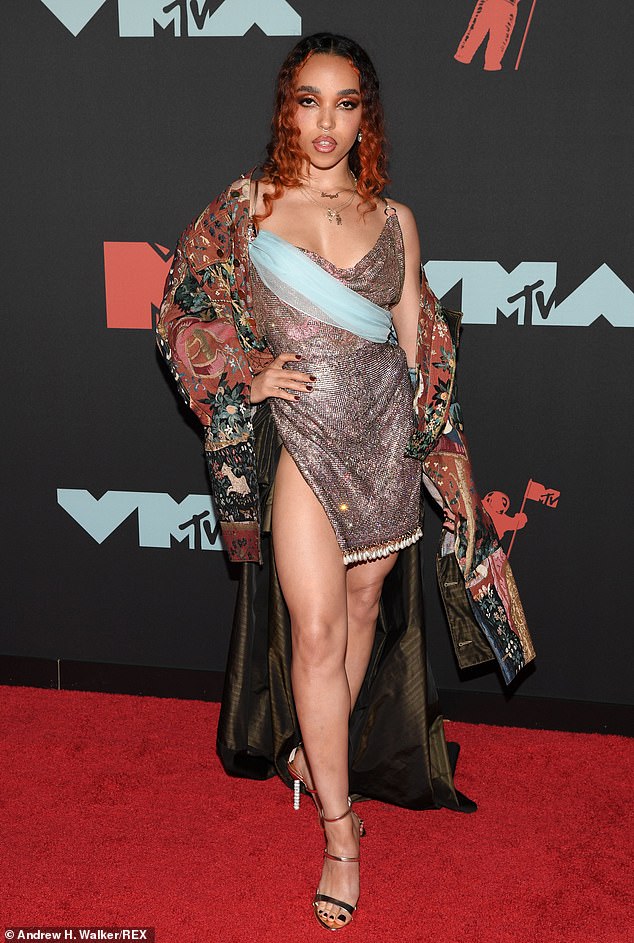 Going to court: The singer also accused LaBeouf of knowingly giving her an STD; pictured in August 2019 in New Jersey

In Wilde’s new psychological thriller, Florence Pugh stars as the 1950s-era housewife Alice, while LaBeouf would have played her husband Jack, who has been keeping a dark secret from her.

In a profile of Harry Styles in Vogue, Wilde recounted doing ‘a little victory dance’ when Styles was cast in the film, which she said was due to his ‘appreciation for fashion and style,’ though it’s unclear if there were any tensions with LaBeouf during his time attached to the role.

Dakota Johnson also had to drop out of the film due to scheduling conflicts with her film The Lost Daughter, which is written and directed by Maggie Gyllenhaal and based on the novel of the same name by Elena Ferrante. 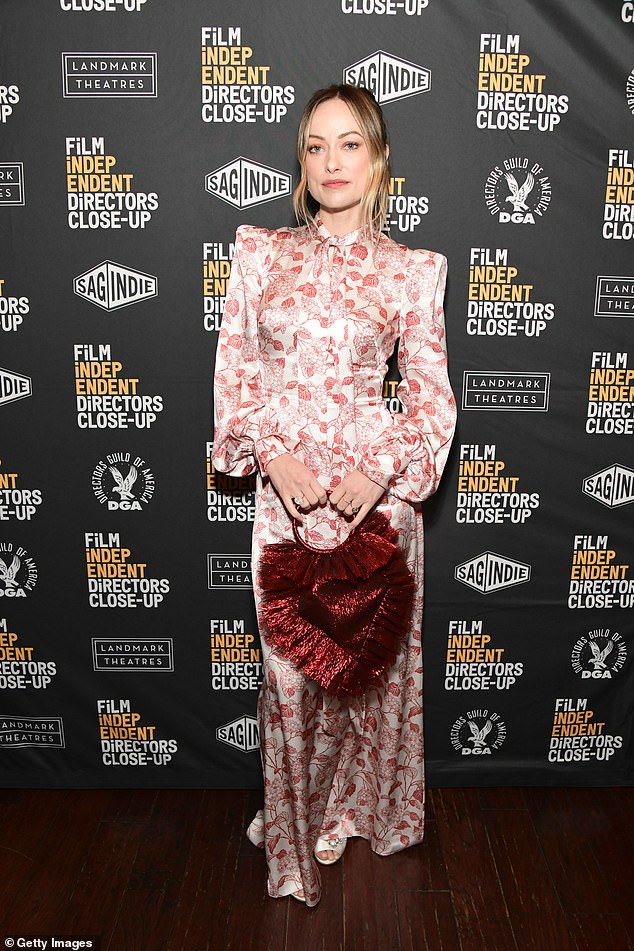 Moving on: Wilde claimed she did ‘a little victory dance’ after Harry Styles filled LaBeouf’s role, though it’s unknown if there were tensions between the two beforehand; seen in February in LA 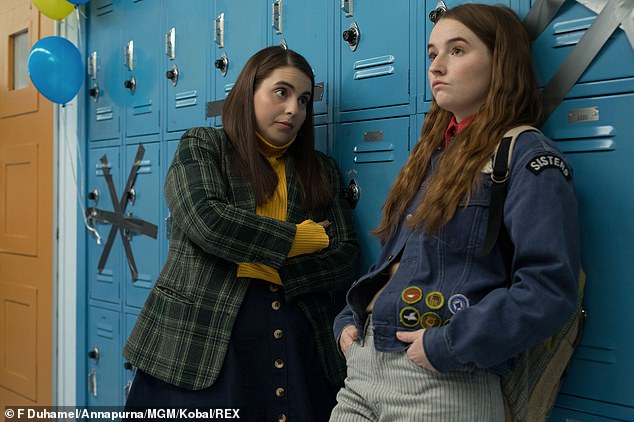 Don’t Worry Darling will be the actresses second film behind the camera, though she’ll also be playing a supporting role this time around.

Her directorial debut, Booksmart, was one of the best reviewed films of 2019.

Lady Bird’s Beanie Feldstein and Justified’s Kaitlyn Dever starred as two strait-laced high school seniors who decide to go all out on partying before graduation after years of being devoted to academics. 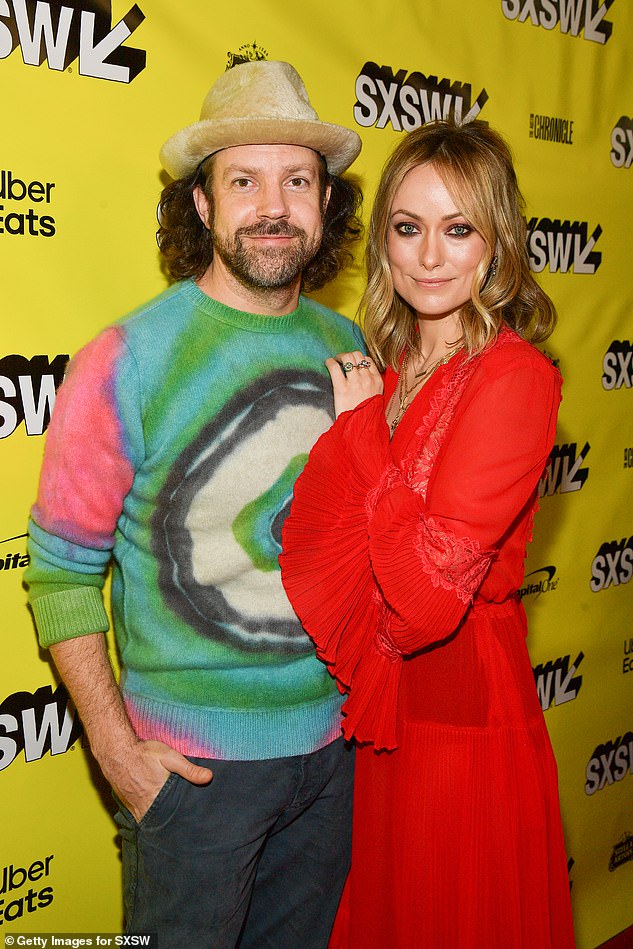 Splitsville: In November, it was revealed that Wilde and her longtime partner Jason Sudeikis had ended their engagement after almost a decade together; seen together in March 2019

In November, it was revealed that Wilde and her longtime partner Jason Sudeikis had ended their engagement after almost a decade together.

The couple were ‘never going to get married’ and often ‘butted heads’ before quietly separating earlier this year, Us Weekly reported at the time.

So far, the two have managed to be engaged coparents to their two children: Otis, six, and Daisy, four.

One area of contention was where they chose to live.

‘Of course, there were arguments and fights over career decisions and where to live. Like most couples, they had disagreements, they were bicoastal but Jason loved living in New York and Olivia, who was born in NYC, was leaning more toward Los Angeles,’ an insider claimed.

Since news of the split broke, the two have been seen together looking cordial and even affectionate. 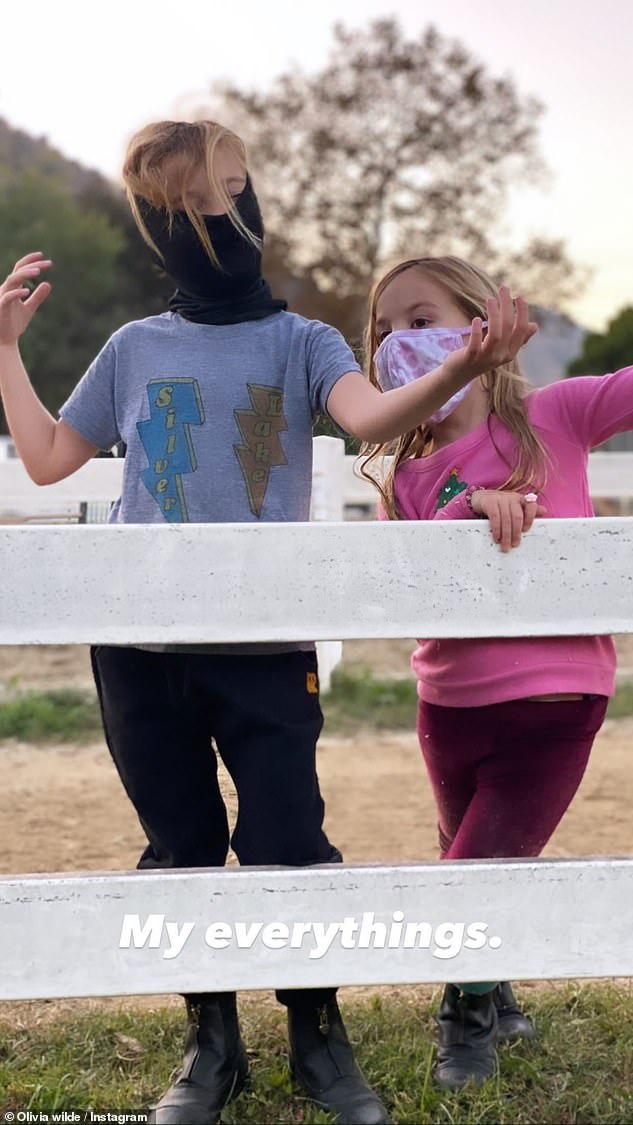