The pair were photographed enjoying a mother-daughter date at Home State Taco in the Los Feliz area of Los Angeles.

Afterwards Olivia put Daisy back in her stroller and they headed out for a walk down Sunset Boulevard.

Mother-daughter date: Olivia Wilde and Daisy, 19 months, enjoyed some one on one time in Los Angeles on Wednesday 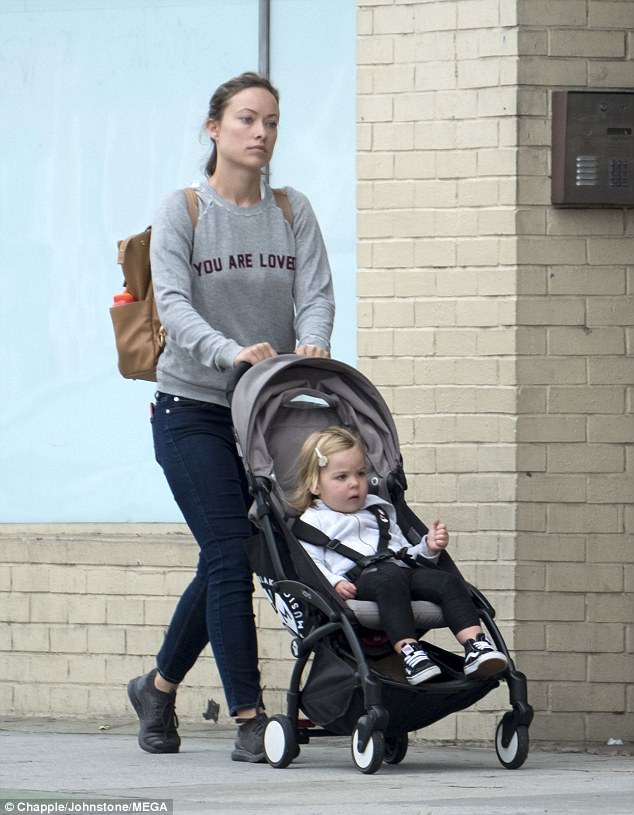 The House actress kept it super casual in the fashion department, but her movie star looks still shined through.

She wore a grey sweatshirt with the slogan ‘you are loved’ on the front of it, with blue jeans, sneakers and a brown bag over her shoulders. Her hair was pulled back into a ponytail, highlighting those great cheekbones.

As for the adorable Daisy: mom dressed her in a grey hoodie, black pants and black sneakers and had her blond hair clipped to the side. 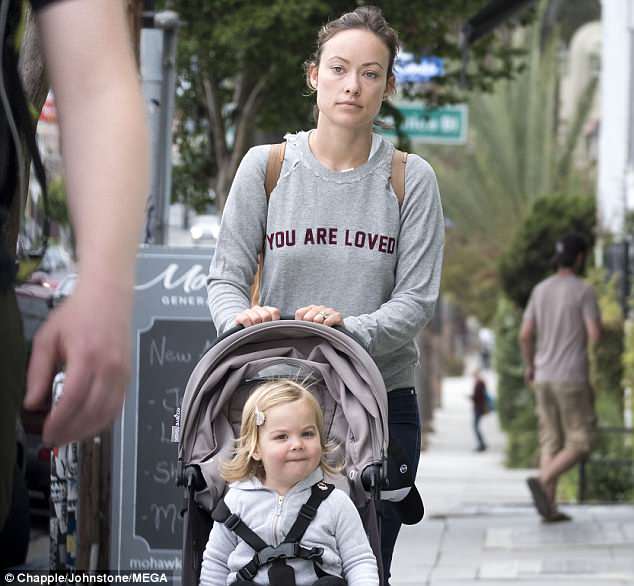 In an interview with People Magazine, Olivia talked about how being a mom has changed her world.

‘The gift of motherhood is the selflessness that it introduces you to, and I think that’s really freeing… I take my place in the world a little bit more seriously being a mother.’ 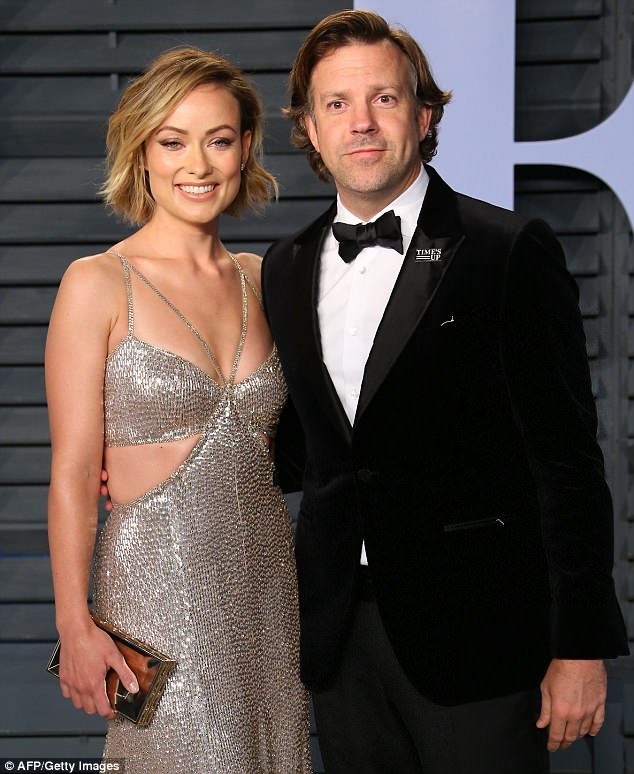 Hollywood couple: Wilde and Jason Sudeikis get cozy at a post Academy Awards party in Beverly Hills back in March

Olivia, 34, and Jason, 42, have been engaged for about five years, and they have been together roughly six and a half years.

They don’t plan on getting married until quote ‘weed is legal in every state.’ At least that’s what Jason claimed in an interview with Andy Cohen on Watch What Happens LIVE. 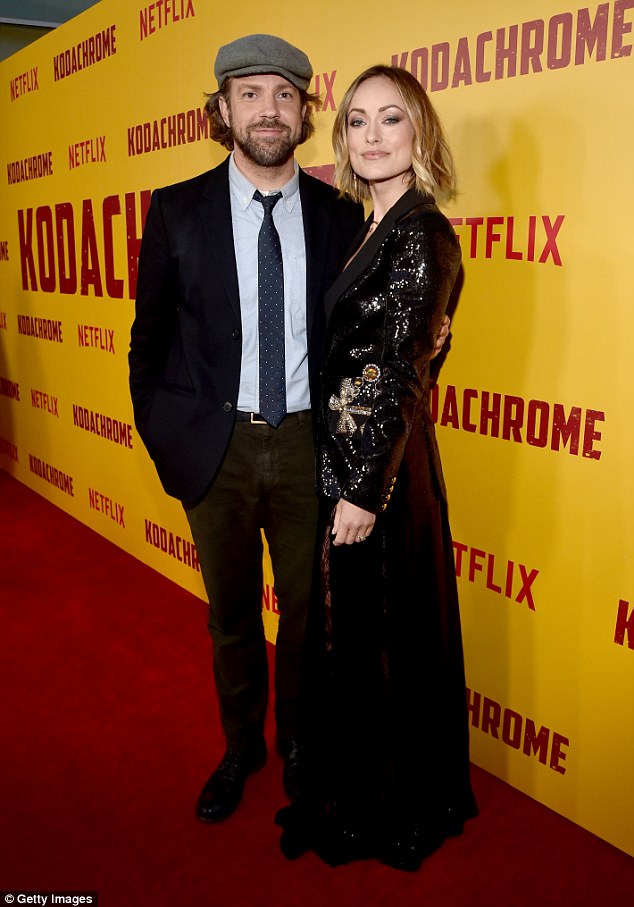