Olivier Giroud is plotting a Chelsea exit in January as his spot in France’s European Championships squad becomes under threat once again, according to reports.

The Blues striker has been given just 33 minutes of Premier League action by Chelsea manager Frank Lampard this season due to the arrival of new attacking talents Timo Werner and Kai Havertz at Stamford Bridge.

Giroud nearly left Chelsea this time last year due to a lack of game time but the 34-year-old earned his place back in Lampard’s starting line-up to fire the west Londoners to a top-four finish last term. 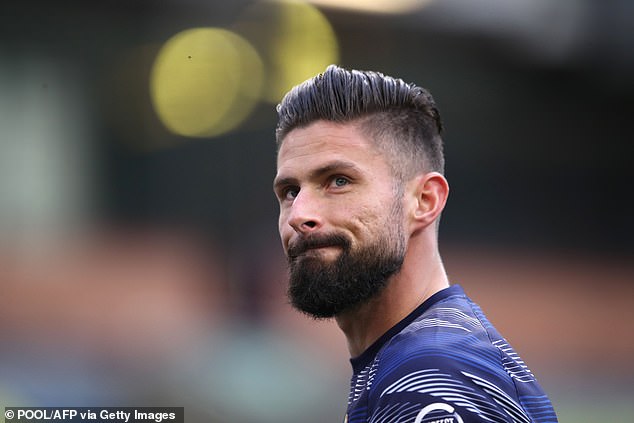 Yet according to Football.London, Giroud is prepared to arrange a Chelsea exit this January when his contract has just six months left to run. The report says Inter Milan are one of the teams interested in the experienced forward.

The striker has been called up to France’s senior squad for the November internationals but his competition for a starting spot is getting more intense after Borussia Moenchengladbach striker Marcus Thuram was granted a debut call-up.

Thuram, son of World Cup winner Lilian, scored 14 goals in the Bundesliga last season including a flurry after the coronavirus hiatus to convince Didier Deschamps he deserves a spot in the World Cup winners’ squad.

The 23-year-old will compete alongside Giroud, Antoine Griezmann, Kylian Mbappe, Anthony Martial and Wissam Ben Yedder for a central role in Deschamps’ team. 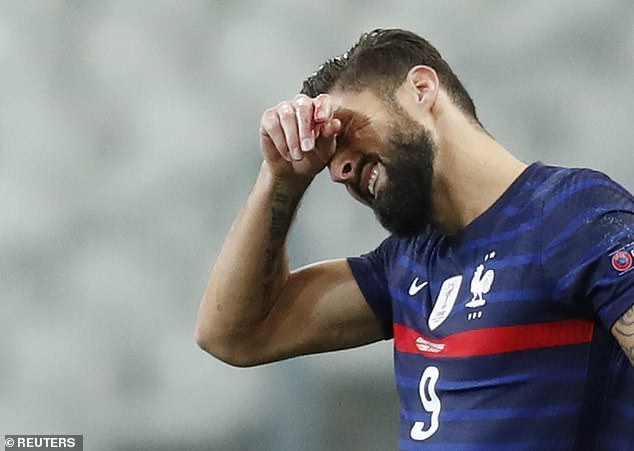 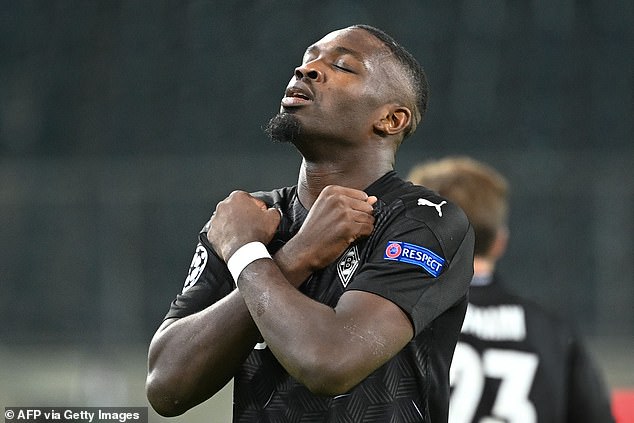 Giroud will be aware that his chances of starring for France will be reduced if he remains low down in the Chelsea pecking order, with England striker Tammy Abraham also ahead of the Frenchman in the queue.

Both Abraham and £47.5million new signing Werner scored in Chelsea’s 4-1 win over Sheffield United over the weekend.

Yet speaking about Giroud’s back-up role in the squad, Lampard said: ‘He has given a typically great response to train as well as possible and support the group.

‘I can’t speak highly enough of him on that side. It is part of my job I don’t like with good players, top people who are around the group that don’t always play. I have great professionals and Oli is absolutely showing that.’

Giroud was in a similar situation to this three seasons ago at Arsenal when his 2018 World Cup spot was under threat after the Gunners signed Alexandre Lacazette at the beginning of the previous season.

As Arsenal launched a bid for Pierre-Emerick Aubameyang on a club-record deal, Giroud swapped north London for west as he moved to Antonio Conte’s Chelsea to boost his international hopes. 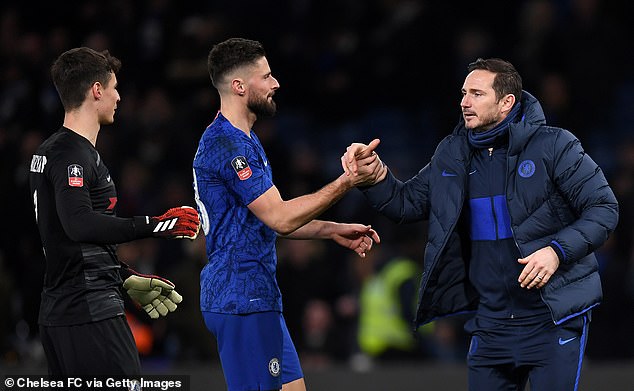 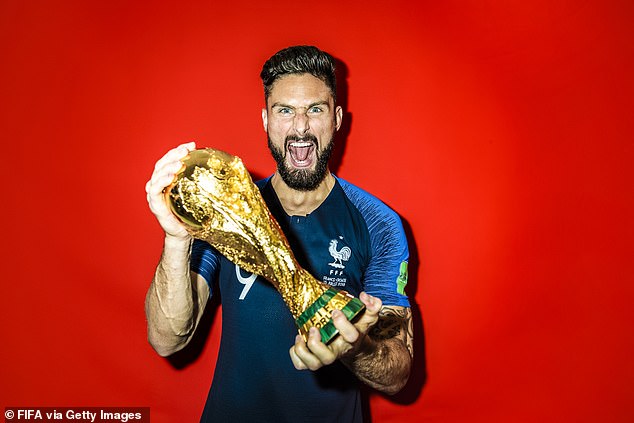 The striker regained the trust of Deschamps and starred the following summer as Les Bleus lifted the World Cup title in Russia, with Giroud playing in every game depsite not finding the net.

Giroud has made three league substitute appearances for Chelsea this summer, while he has also played in the Champions League and Carabao Cup for the  west Londoners.