Paris will host the 2024 Summer Olympics and Los Angeles will stage the 2028 Games – a pre-determined conclusion that the International Olympic Committee has officially ratified in a history-making vote.

The decision Wednesday marks the first time the IOC has granted two Summer Olympics at once.

It came after a year’s worth of scrambling by IOC president Thomas Bach, who had only the two bidders left for the original prize, 2024, and couldn’t bear to see either lose. 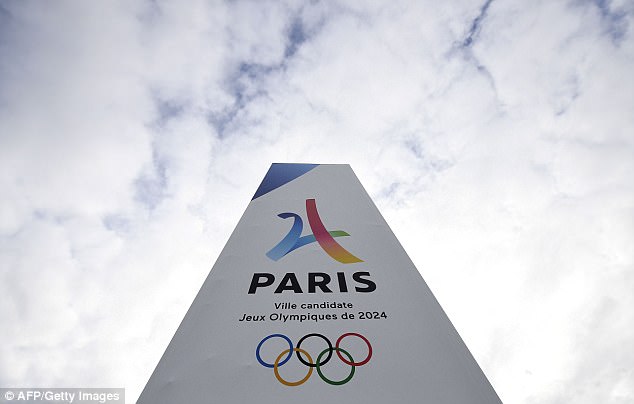 Paris will take the 2024 Olympic Games, with LA playing host to the 2028 edition

Both cities will host their third Olympics.

The Paris Games will come on the 100th anniversary of its last games – a milestone that would have made the French capital the sentimental favorite had only 2024 been up for grabs.

Los Angeles moved to 2028, and will halt a stretch of 32 years without a Summer Games in the United States.