Omarosa: I never had sex with Trump, Brandi Apprentice

On Friday night’s episode of Celebrity Big Brother, former White House aide, Omarosa Manigault denied sleeping with the president, but added someone in the White House is sleeping around.

Fellow contestant, and Apprentice alum, Brandi Glanville asks, seemingly out of the blue considering the previous line of the conversation had nothing to do with Donald Trump: ‘Did you ever sleep with him?’

‘Hell no! Oh, my God. Brandi, that’s horrible,’ Omarosa replies. ‘I’m not… There’s somebody in the White House that’s sleeping around with everybody, but she is not me… I’ve never had to do that.’ 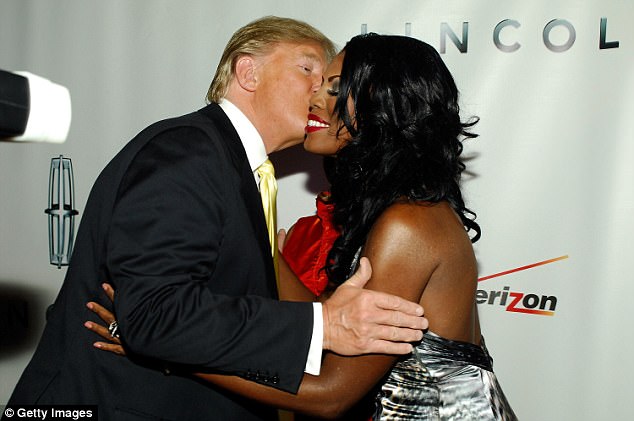 While the tantalizing teaser was of note, Brandi leaves that line of questioning in the dust to share some of the rumors she claims she was privy to during her stint on Trump’s show Celebrity Apprentice.

Brandi then says she heard that a few Celebrity Apprentice contestants had slept with Trump.

While Omarosa asks her to name names, Brandi claims she doesn’t know who it was.

Before the exchange is over, however, Brandi adds she always thought Trump really liked her, ‘No, but he seemed to like you so much, I was just wondering.’

However, Omarosa says she sees it differently, telling her ‘God, no. I’m just ratings gold, that’s why.’

While the Celebrity Big Brother show has provided some interesting insights from the ex White House aide, none have been exactly jaw-dropping. 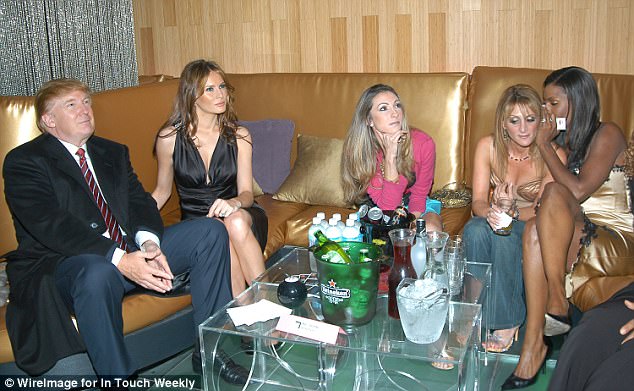 The former political aide and reality star gushed to her housemates on Wednesday’s episode about Melania’s ‘impeccable taste’ and how she has done ‘an incredible job.’

Sugar Ray’s Mark McGrath is then heard questioning Manigault about Melania’s knowledge of many languages.

‘Yeah… that’s why I don’t understand why people don’t think she’s sharp, she can speak so many different languages,’ Manigault boasted about the bright first lady.