Almost one in five men have admitted that they have no close friends as the UK becomes increasingly crippled by a loneliness epidemic.

Around 18 per cent of men said they did not consider themselves to have close friends with 32 per cent stating that they did not even have a best friend, according to the survey by YouGov.

The findings revealed that, on average, men lead more solitary lives than women as the figures for female friendships were less worrying.

Most women said that their friendships were forged with other parents they had met at their child’s schools or sports clubs.

But this figure was significantly less for men who tended to form most friendships in the workplace which often led to isolation and loneliness during retirement. 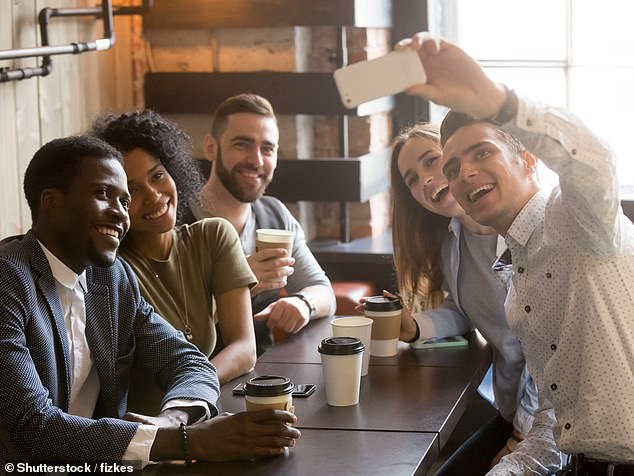 Speaking to The Times, the director of research at the Campaign to End Loneliness, Robin Hewings, explained the imbalance in figures.

He said: ‘Women are more likely to have wider social networks than men across their lifetime and spend more time cultivating their existing friendships and meeting more people.’

How to meet people in the community?

The best ways to ease isolation is by meeting people in the wider community.

Despite this, women were found more likely to tell their friends and family that they felt lonely.

Men tended not to share their feelings because of the stigma attached.

The figures prompted charities to urge men to reach out by dedicating more time to hobbies and socialising in an attempt to stop hundreds of thousands living in isolation.

The poll also showed that men were less interested in making new friends with only 18 per cent saying that had forged a new friendship within the past few months.

The survey was originally conducted online and asked 2,149 adults about their lifestyles.