One in four NSW residents are owed a share in a $405million cash prize including Scott Morrison – is your name on the list?

NSW residents could be unknowingly sitting on a goldmine as millions of dollars in unclaimed cash is waiting to be paid out.

Nationwide Claims Director Maurice Pratt said one in four people had a stake in the missing multi-million dollar loot.

‘If you leave the money, you’re at risk of losing it. I encourage people to check if they’re owed money and recover those funds,’ he told The Daily Telegraph.  .

The largest amount owing is $1.3 million due to a building inspection consultant company, Buildspect Pty Ltd.

Another $1 million in missing cash is owed to the to the Estate of Maria Okinczyc a Polish immigrant who died in 2001.

Mr Morrison is owed $2,000 in unclaimed money from AMP Limited and Labor leader Anthony Albanese is due $266 from the Inner West Council. 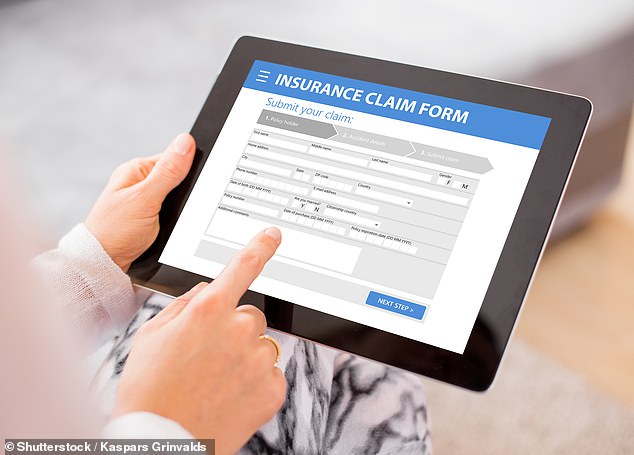 Mr Pratt said most of the time the money remains unclaimed, simply because people are unaware it could be hiding in uncashed cheques, bank accounts, and dividends.

‘For some people it’s an unpresented cheque, shares they were given but didn’t realise, dividends, a deposit, an old bank account, expired life insurance policy. Any money owed by a company,’ he said.

‘It’s just sitting there until people claim it.’