One in six patients prescribed pills they don’t need

Statins are being doled out in their thousands to people who do not need them, a study suggests.

One in six patients who started taking the pills between 2010 and 2015 were found to have been at ‘low risk’ of heart disease – with experts warning of ‘significant overtreatment’.

At the same time, many who should have been given statins were not prescribed them.

NHS watchdog NICE says patients who have at least a 10 per cent chance of developing cardiovascular disease over the next decade are eligible to receive the drugs.

But Birmingham University researchers found one-sixth of those prescribed statins fell below this threshold.

The study, published in the British Journal of General Practice, analysed data from 1.4million patients over 40 in England and Wales. They found 217,860 started statin treatment in the 15-year study period.

Statins are incredibly cheap – costing less than £30 a year – and are thought to save 7,000 lives in Britain a year, especially among those who have had heart attacks. But many experts feel the drugs are overused among those who do not really need them. Equally, they estimate six million who could benefit from statins have not been given them.

Some doctors are uneasy with what they describe as the ‘medicalisation’ of the middle-aged – doling out statin drugs to people ‘just in case’ they have health problems in later life. The researchers wrote: ‘One in six statin initiations were to low-risk patients indicating significant overtreatment.

‘The use of cardiovascular risk scoring should result in more targeted prescribing, but there is evidence both of undertreatment of high-risk patients and overtreatment of low-risk patients. It is not possible to establish whether those patients who were above the threshold to be prescribed a statin did not receive treatment because they were not offered it or because they declined an offer.’

The study found that prescribing of statins peaked in 2006 – after the price dropped. However this rate has since fallen by half, despite a much-publicised push by health officials in 2014 to increase their use. 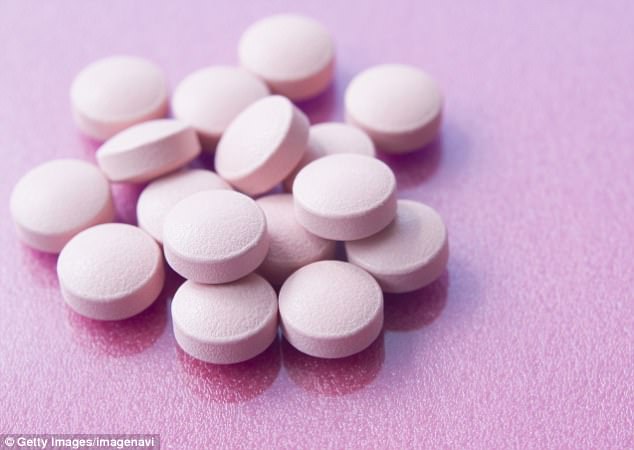 They wrote: ‘The initial peak in statin initiations may have been influenced by a dramatic reduction in the cost of prescribing when simvastatin came off patent in 2003.

‘This may have resulted in saturation of the population of patients who were eligible and willing to take statins over the next few years.’

Professor Helen Stokes-Lampard, chairman of the Royal College of GPs, said: ‘Patients should be reassured that GPs are highly trained to prescribe statins. They base their decisions on the circumstances of the individual patient sitting in front of them, including physical, physiological and social factors that might be affecting their health.

‘This study is interesting because it looks at possible overtreatment and undertreatment, but it simplifies the true situation because it does not include any information about individual patient preferences, other health conditions, or data that was not accurately coded in patient records.’