A convicted killer has been caught forcing his estranged wife and the mother to his six children to help smuggle drugs past prison guards for him.

Perish is serving a 12 year sentence for his role in the brutal murder of drug dealer Terry Falconer, while his former partner works multiple jobs to support her children.

A mother-of-six, Tracey Quinn (pictured) was forced to assist in a plan to smuggle drugs behind bars to her estranged husband in 2012

The plot was launched by Perish and a fellow inmate, who approached a corrupt prison worker, promising a sizable paycheck if he helped them smuggle the drug Buprenorphine into prison.

The two inmates said they would pay the worker, who occasionally taught at the prison, through his TAB online sports betting app if he could get the illicit substance through the gate.

The man agreed, and the pair of inmates went about scrounging together the funds.

Having no access to his money while behind bars, Perish pressured Quinn into putting the money in his account, ignoring desperate pleas from her to think of their children.

She and four other men on the outside brought the drugs together, posting it to the teacher’s home address as well as his local post office. 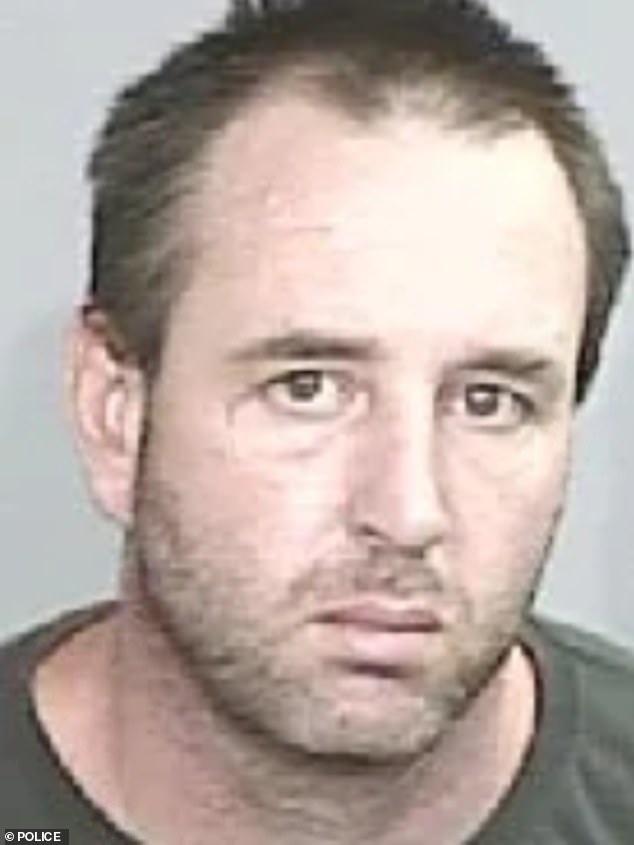 Andrew Perish (pictured) was at the centre of the plot, forcing his ex-wife to pay a man to smuggle drugs used to treat heroin addiction through the front gate

Working at least two jobs at a time, Quinn told Perish that one of his sons needed a hearing aid, which Perish dismissed.

When the plan was enacted, with the teacher hiding the drugs in classroom utensils like USBs and internet plugs, prison guards struck.

They made the arrests, including Quinn, before the Buprenorphine even made it through the front gate.

Judge Donna Woodburne sentenced her to a one year conditional release, meaning no conviction was recorded.

‘Spouses of those incarcerated will be pressured to bring contraband into jail,’ Judge Woodburne said. ‘But there must be deterrence.’ 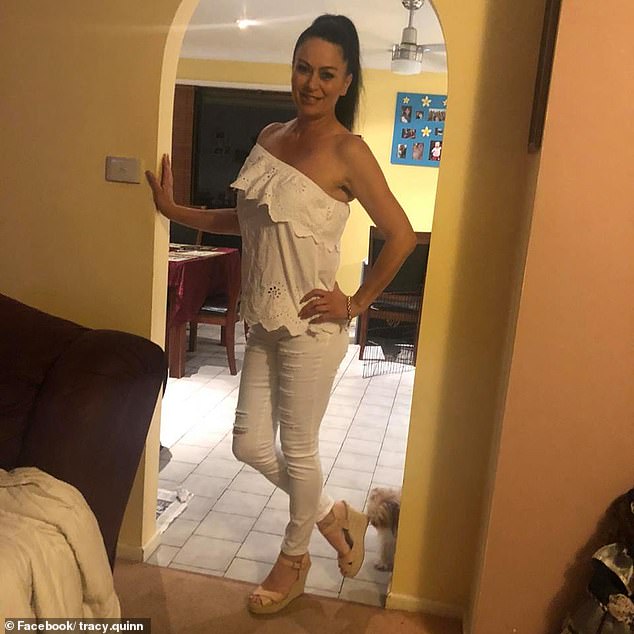 Ms Quinn was not jailed for the offence, a magistrate saying she acted at Perish’s ‘behest’

The court heard that Quinn was highly distressed when speaking to Perish, noting that he told her to keep a straight face in front of their children.

Outside court, Quinn’s lawyer Paul McGirr said: ‘She is a single mother with a lot on her plate who was operating on autopilot while juggling two or three jobs to support her children, and fortunately the court saw it for what it was.’

The prison worker, Terrence Myles Brown, was sentenced to a 16 month intensive correction order, but will not be remanded in custody.

The inmate who syndicated the plot with Perish was Dwayne Betts-Smith, who was given an extra year to his sentence.

Perish, meanwhile, was sentenced to an additional two years jail on a charge of participating in a criminal group. 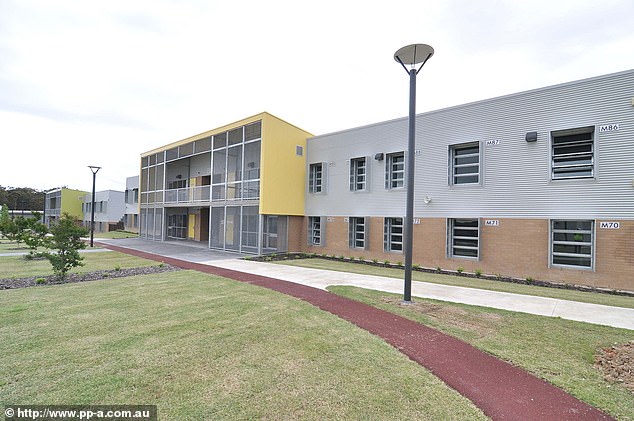