‘Our weakest area is at the back’: Rio Ferdinand highlights England’s defensive woes in Qatar

‘Our weakest area is at the back’: Rio Ferdinand highlights England’s defensive woes after the Three Lions conceded twice in their 6-2 dismantling of Iran at the World Cup…but bites back to praise Gareth Southgate’s ‘devastating’ attackers

Rio Ferdinand has identified struggles amongst England’s defence that has seen the Three Lions rely on their attacking players to stun opposition team’s amidst concerns about their fragility at the back.

England got their 2022 World Cup campaign with a dominant 6-2 win over Iran in their opening match in Qatar with Gareth Southgate’s stars showing demonstrating attacking prowess for the first time in the Middle East.

Victory ensured England got off to a perfect start in group b as they dismantled a poor Iran side to claim an easy victory at the Khalifa International Stadium in Qatar’s capital city Doha. 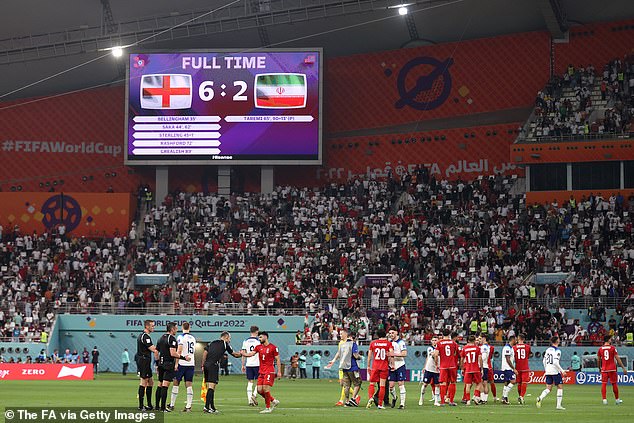 Former England international and Manchester United legendary defender, Ferdinand, questioned the nation’s defensive capabilities after Iran scored two consolation goals in the World Cup encounter, but refused to take the gloss off a huge win as he hailed Southgate’s forward players as ‘devastating’.

Working on the BBC’s World Cup coverage as a pundit in Qatar, Ferdinand scrutinised England’s victory, saying: ‘Every single fan in the country will say our weakest area is at the back – so we put more attacking players on the pitch.

‘We looked devastating. Four subs at a time came on and changed the game again. [Marcus] Rashford scores, [Jack] Grealish scores, it’s all ticking for us. 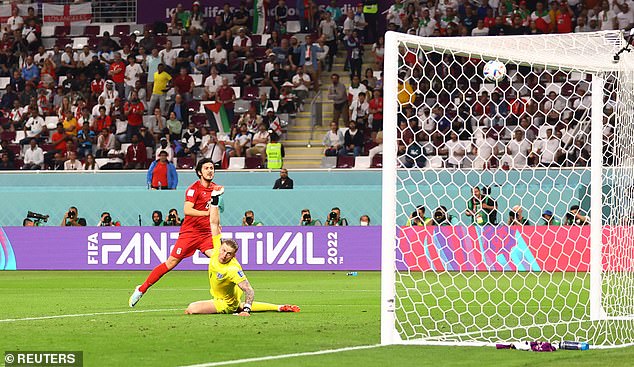 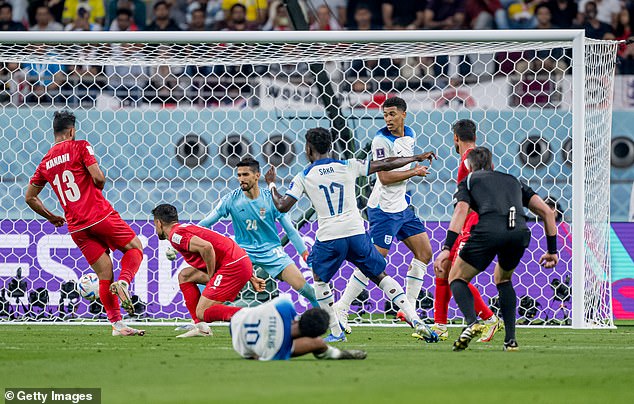 England silenced any remaining pre-tournament doubters as Southgate switched tack to tactics adopted in previous competitions with his side playing on the front-foot and reaping the rewards of their efforts.

Jude Bellingham, Bukayo Saka, Marcus Rashford, Jack Grealish, and Raheem Sterling all found themselves on the scoresheet as England produced a monstrous performance to cast Iran by the waste-side in Qatar on Monday. 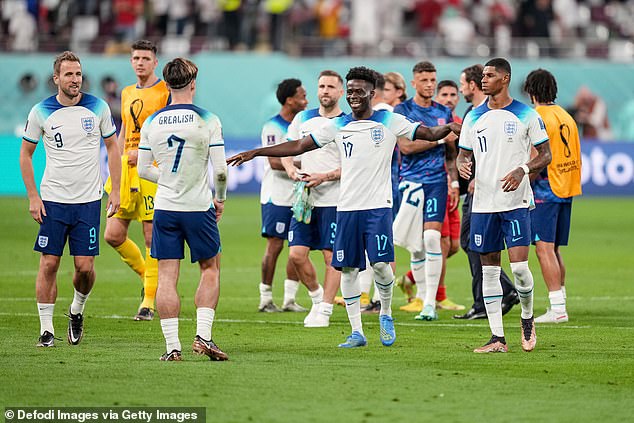 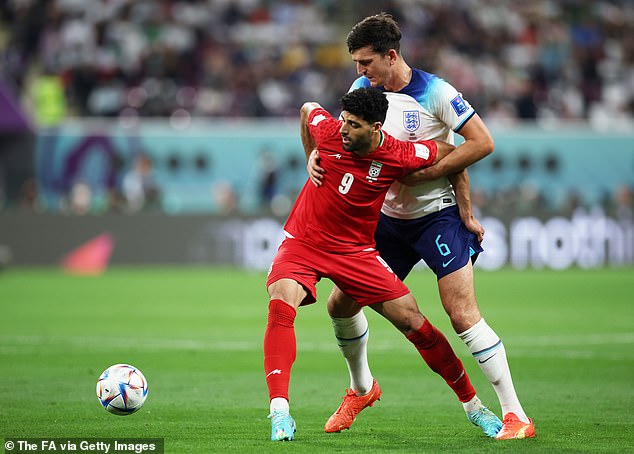 Fellow pundit and former England full-back Micah Richards backed up his colleague’s comments as he insisted the Three Lions ‘found the second gear’ needed to blow their way past Qatar and get their World Cup off to a winning start.

Richard’s admitted England conceded ‘two sloppy goals’ but beamed at the team’s ability to control the encounter in unfamiliar surroundings. 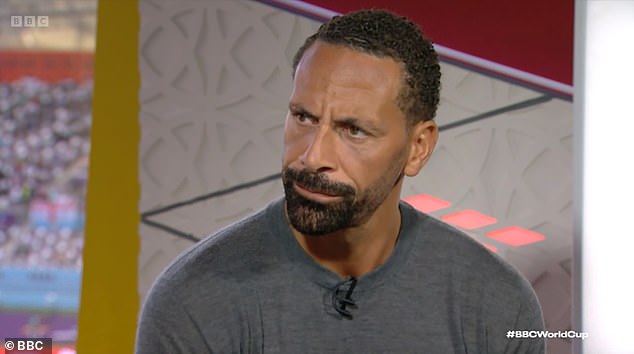 ‘It doesn’t matter about Iran – they’re not walkover, I just think England deserve all the credit today, its been excellent from minute one when the keeper got injured, they found the second gear.

‘We let in two sloppy goals but the whole team were brilliant, Bellingham in the second half went a bit deeper, Foden and Grealish got on the ball more.