Out-of-control drug driver, 27, who was high on ice when she killed an 88-year-old man in a head-on-crash vows to turn her life around in prison

A drug-driver jailed for killing an elderly Victorian man in a head-on crash has vowed to turn her life around behind bars.

Briana Castle was speeding and on GHB and ice when she veered onto the wrong side of the road and crashed into 88-year-old Georgi Jigalin at Geelong in May 2019.

It was the one-year anniversary of the death of Castle’s mother by suicide.

The grief-stricken young woman crashed after her mother’s favourite song came on the radio.

Castle, 27, cried as she was jailed for a maximum of eight years in the County Court of Victoria on Thursday, after pleading guilty to culpable driving causing death and drug possession.

Briana Castle (pictured), 27, was jailed for a maximum of eight years for the car crash death of 88-year-old Georgi Jigalin in May last year

‘All I can do is vow to be a better person and get the help I so desperately need so I never hurt anyone again the way I have hurt your family,’ she told Mr Jigalin’s loved ones in a letter.

Castle had started using drugs as a teenager after her older brother took his life. Her father’s subsequent death from cancer and mother’s suicide in 2018 caused her drug use to spiral.

‘Through my turmoil I have caused you, a completely innocent family, pain and suffering,’ she told Mr Jigalin’s family.

They forgave her and encouraged her to do something positive with her life.

Mr Jigalin had come to Australia as a refugee and because of his hardships, never wanted anyone else to suffer, the family said.

Judge Gerard Mullaly accepted Castle was deeply sorry for her actions but said she should never have been on the road in the first place.

‘The message is if you drive with drugs in your system and kill another citizen, then you will go to jail for many years,’ he said.

Castle was on a good behaviour bond at the time of the North Geelong crash, after falsifying a document in a bid to regain her licence following previous drug driving. 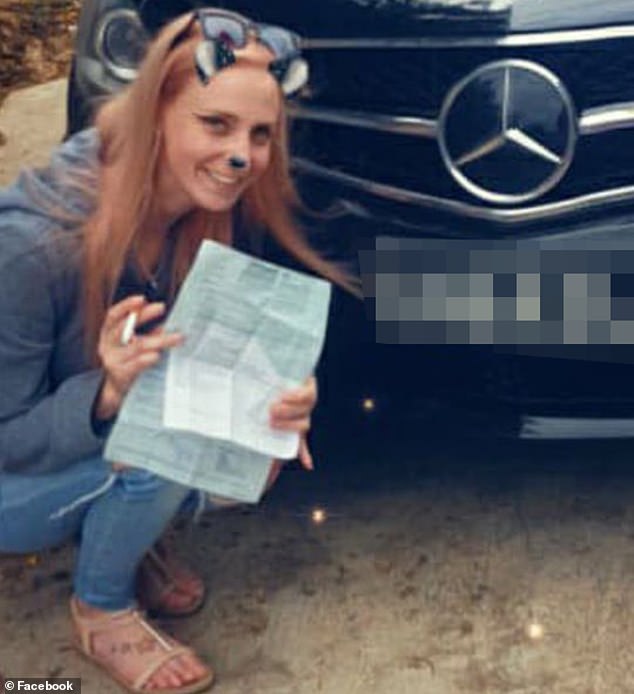 She was taken to hospital following the incident where nurses discovered a small bag of ice in her bra and conducted a blood test.

It showed the presence of GHB and ice in Castle’s system at levels that indicated she would have been incapable of properly controlling her car.

Police also found a notebook in her handbag with several concerning letters penned to loved ones dated on the same day as the fatal crash.

She has received counselling in prison and wants to do a counselling course once she is out of jail to put her life experience to good use.

Castle has already spent 343 days in custody and must serve five years of her sentence before becoming eligible for release on parole. 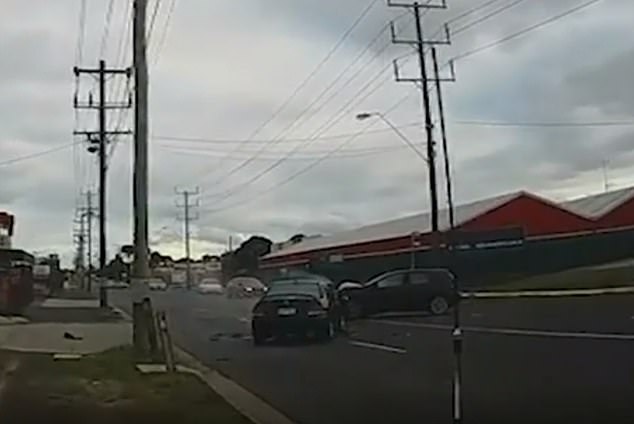