A tradie who lost his job because of coronavirus turned to drugs and stole hundreds of dollars worth of baby formula to fund his addiction.

The man managed to smuggle $647 worth of milk powder out of stores across Melbourne between April 13 and May 3.

A court was told the construction worker relapsed into using meth after losing his job due to the COVID-19 crisis, Whittlesea Leader reported.

On seven occasions the man managed to walk out of Coles in South Morang, Taylors Hill (pictured) and Caroline Springs with several tins of baby formula 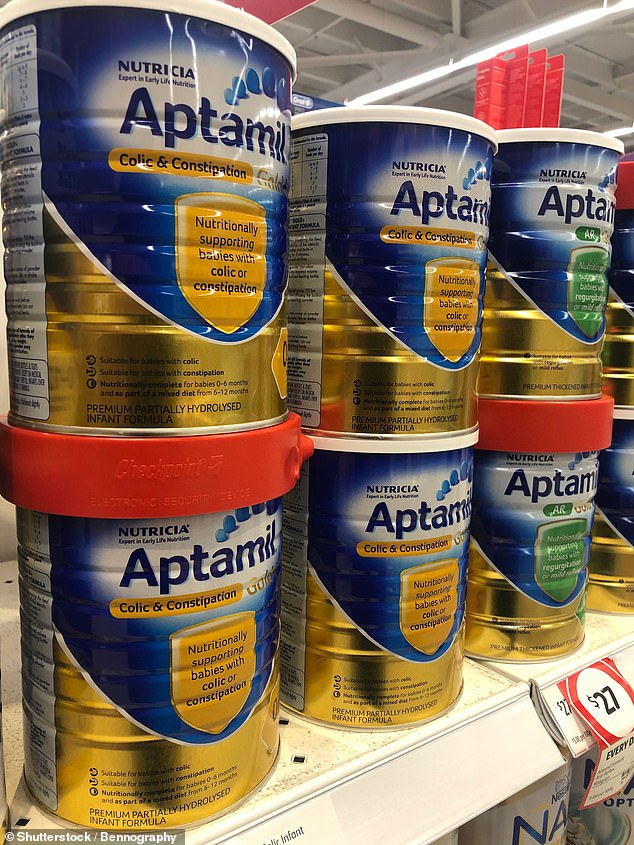 On seven occasions he managed to walk out of Coles in South Morang, Taylors Hill and Caroline Springs with several tins of baby formula.

The construction worker was caught by police driving with a disqualified licence in a car with suspended registration on May 30.

He was arrested and taken into custody where police discovered he was on bail at the time of the offences.

The construction worker appeared at Heidelberg Magistrates’ Court on Thursday where he pleaded guilty to all charges. 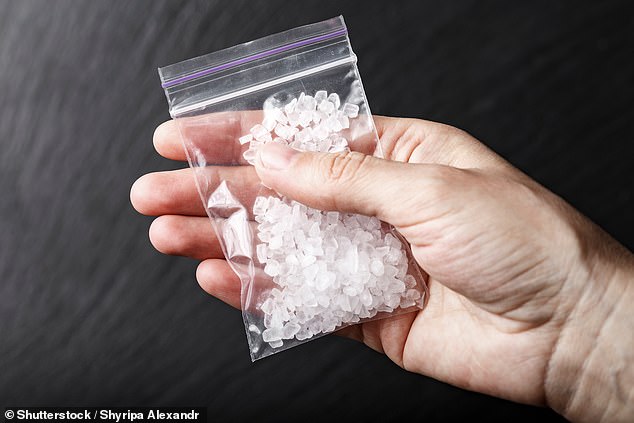 The court heard he was a father to a six-year-old boy who lived with his mother.

Magistrate Livingstone sentenced him to a community corrections order and disqualified his licence for six months.

The man spent 12 days behind bars in the lead up to his court appearance on Thursday.