A decision to charge revellers to watch the New Year’s Eve fireworks from public parks has caused outrage.

Revellers will now have to pay $12.75 online before December 30 to secure a spot.

A photo of a sign erected at Quibaree Park to pre-warn celebrators to purchase New Year’s Eve tickets caused a stir when it was posted to Reddit on Friday. 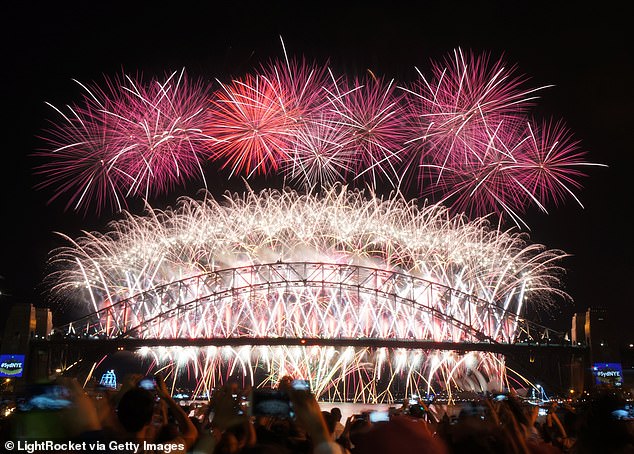 ‘The cost of public parks is supposed to be funded with the taxes we pay,’ another  person agreed.

One man added:’How about they keep it free, you just have to show your council rates notice?’

Other users felt the fee was a small price to pay to watch the event.

‘I dont see why people complain about this. Want toilets? Want security? Don’t want it to be an overcrowded public safety issue? it $10 ffs,’ one man wrote.

Another comment read: ‘With the amount of trash that gets left behind for NYE, I’m not mad @ $10’.

Tickets are required for anyone aged above two years and cost $10.00 each with an additional $2.75 booking fee per ticket.

All 3000 tickets for Mary Booth reserve have now sold out.

There are 22,000 tickets available for Bradfield Park, 8000 for Blues Point Reserve and 1000 for Quibaree Park- with the latter two expected to sell out by next week.

A North Sydney Council spokesperson said ticketing would prevent hazardous over crowding which has plagued the allocated areas in recent years. 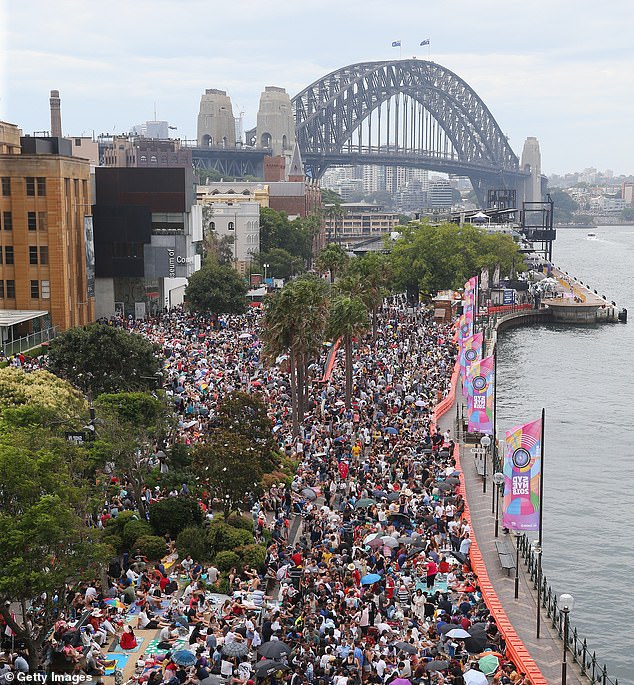 ‘In recent years, there have been thousands of people congregating on the streets around the parks once the parks are full and closed to further entry,’ she said.

‘There has been ongoing concern about crowd crush against the fences as people wait to see if the park will be re-opened after the 9pm fireworks when some people leave.

‘Ticketing means the message can go out to the broader community that people should not travel to the area unless they already have a ticket.’

North Sydney council trialed ticketing for the first time last year at Blues Point reserve, where tickets were sold for $40 for adults and $20 for children 2 to 15 years.

The trial was run as an event and included face painting, music and roaming entertainers.

No entertainment will be held this year at any of the locations. 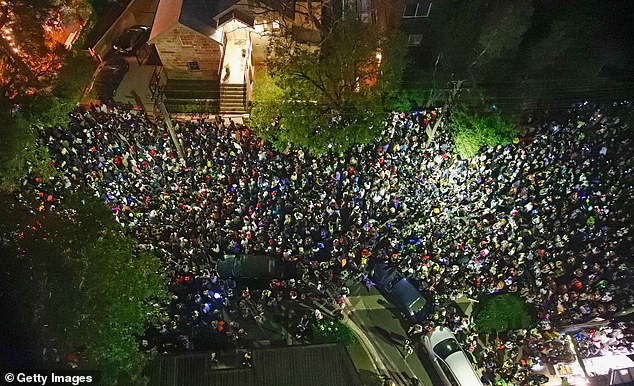 Other councils on either side of the bridge will remain free, including vantage points in Birchgrove and Balmain in Sydney’s inner west.

Although alcohol has been banned in parks on New Year’s Eve for several years, numbers have not reduced.

The $10 council fee remains cheaper than vantage points tickets sold by the state government which cost up to $400, for positions at Nielsen Park and Strickland House in Vaucluse, Bradleys Head and Athol Lawn in Mosman and Shark and Goat islands.

A NSW Police spokesperson said they asked the council to implement ticketing as a crowd safety management strategy. 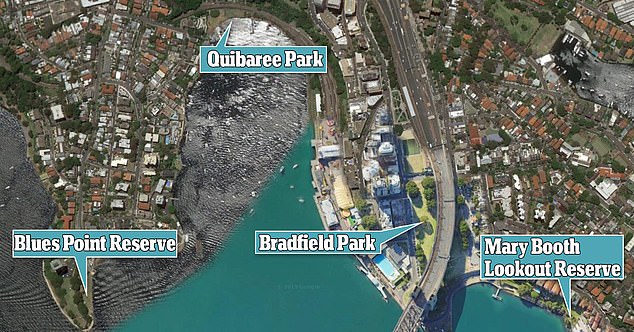 ‘For NSW Police, New Year’s Eve in Sydney is the largest event of the year, and the safety of the community is always the number one priority.

‘Ticketing gives landowners the means to provide a safe and enjoyable evening for patrons – and residents – in providing security, crowd management, entertainment, hospitality and amenities.

‘It has been introduced to ensure visitors to these precincts have the best possible New Year’s Eve experience in a safe and secure environment.’

The council said the ticket cost will go towards additional infrastructure such as fencing, toilets, lighting towers and waste management as well as event staff and additional security at every site.

More than a million people flock to the Sydney foreshore each year to view the New Years Eve fireworks, which cost the government a record-breaking $5.8million last year.

Earlier this month, a petition was launched to cancel the New Years Eve fireworks this year so the funds could instead be donated to farmers and bush fire victims after the worst drought and bush fire season in years shook the nation. 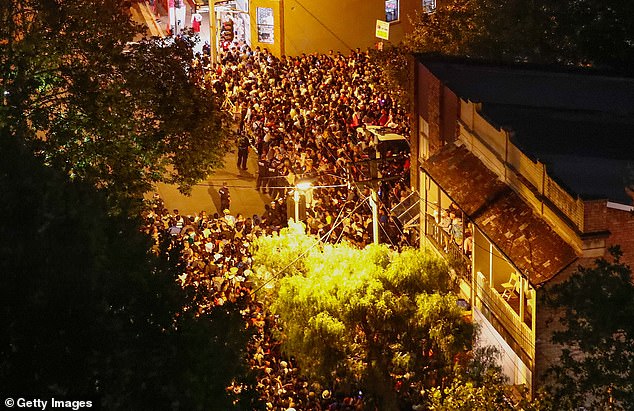 There are 8000 tickets for Blues Point Reserve, in McMahons point (pictured), being sold to avoid overcrowding