A Sydney dog owner won’t have to serve time behind bars after his staffy seriously injured an 81-year-old woman and attacked those who went to her aid.

Jaiden Goodwin on Friday had his appeal upheld after arguing the one-year jail term handed to him by a magistrate for failing to control a dangerous dog was too harsh.

His Staffordshire bull terrier escaped his property and was one of two dogs that attacked the elderly woman who was walking in Wentworthville. 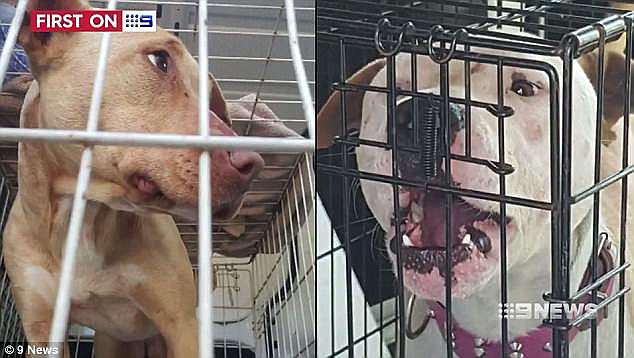 An elderly woman, 81, as well as a group of strangers who stepped in to help her, were bitten

She was left with serious cuts to her face and limbs while two men and two women who helped her were also bitten in the September 2016 attack.

District Court Judge John Pickering on Friday noted the mauling could have been even more serious if bystanders hadn’t helped the victim.

He said Goodwin had been warned on previous occasions about the dog’s behaviour and there was no doubt the offence was serious.

‘Love can sometimes be blind, especially in the case of pets,’ the judge said.

He disagreed with the magistrate’s assessment that a full-time custodial sentence was the only option available for Goodwin.

Though jail was appropriate for the objective nature of the attack, Judge Pickering said not enough weight had been given to ‘more positive aspects in his life’ such as having a job.

Goodwin, who has been on bail since his sentence, will be allowed to serve the one-year jail term by way of an intensive corrections order in the community.

Under the order, he must submit to alcohol and drug testing, surveillance and monitoring and complete 32 hours of community service each month. 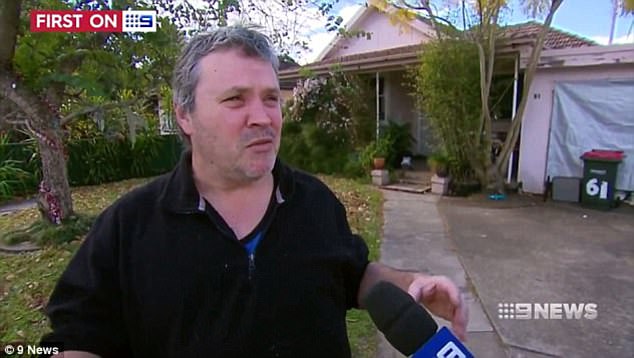 In a statement about the incident the brothers said they felt bad for what had happened and ‘would never wish that upon anyone’.

The woman’s neighbour Nigel Kerr was among a group of witnesses who were bitten after rushing to help her.

‘They were just circling her, like sharks… They were like they were protecting their piece of meat,’ he said.

While another witness said he saw ‘the lady lying down and bleeding from her nose and some other parts of her body,’ according to Yahoo7. 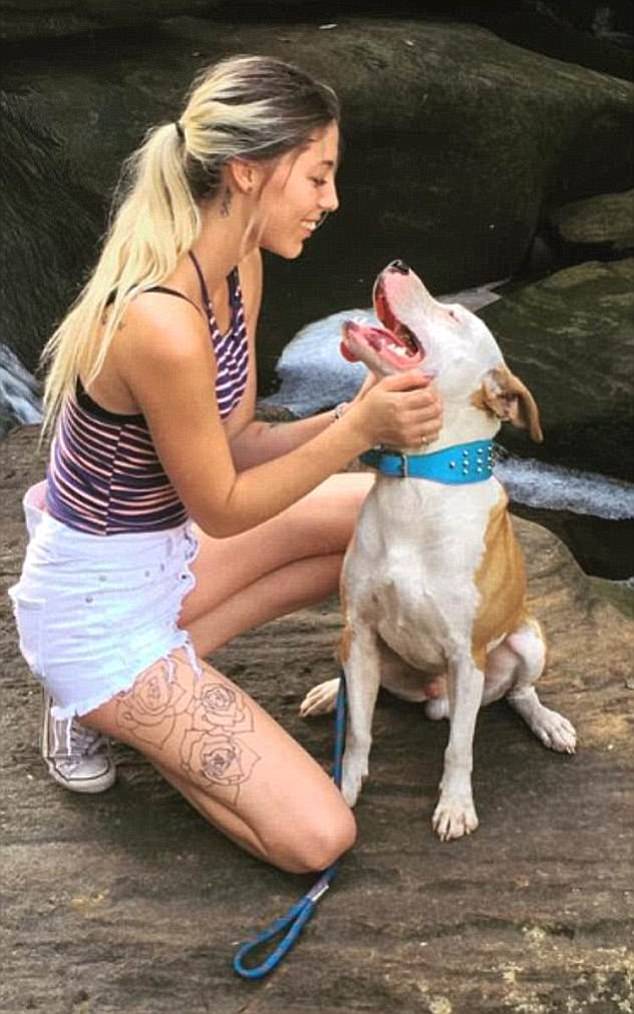 The dogs had reportedly been chained up in a backyard prior to the incident, co-owner Miichaela-Louise Platt previously said.

The young woman told Daily Mail Australia she had popped out to McDonald’s for 20 minutes when she returned she saw police cars lining her street in Wentworthville.

Both animals were sent to a facility in Blacktown and were later put down.