Owner of Kensington stripey house can demolish it

The property developer who painted red and white stripes on her multi million-pound townhouse has won her appeal over her plans to demolish it.

Zipporah Lisle-Mainwaring always denied the paint job was done to spite her neighbours who objected to her plans to redevelop the £4.75m three-storey property in Kensington, west London, replacing it with a new home and changing its use from storage to residential.

Neighbour Niall Carroll asked the High Court to quash a planning inspector’s decision to grant permission for the work.

Stripey-house owner Zipporah Lisle-Mainwaring can finally achieve her ambition of demolishing the £4.75 million townhouse and building a new one in its place 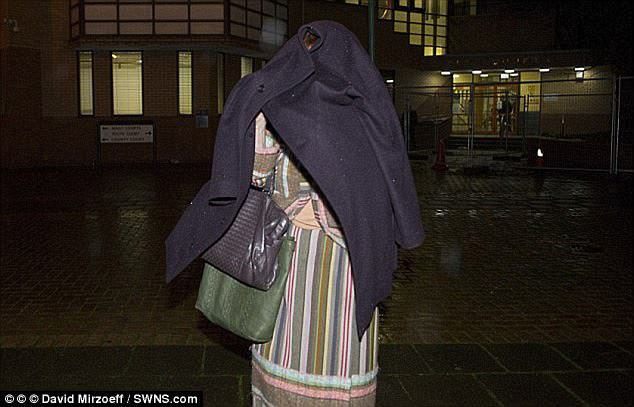 The businessman said the inspector failed to have proper regard to the material consideration of a possible reversion of the property to office use and failed to give adequate reasons for his conclusions.

In October last year, Mrs Justice Lang accepted that it appeared that the inspector misdirected himself in law in his consideration of the possible future reversion.

In a ruling made public on Monday, three judges in the Court of Appeal restored the inspector’s decision. 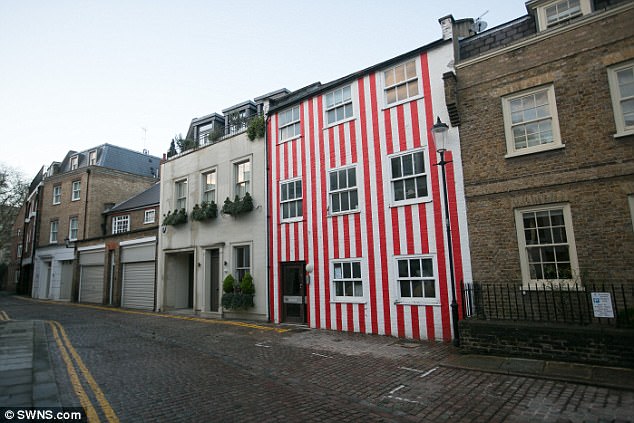 Lord Justice Lindblom, sitting with Lord Justice McFarlane and Lord Justice Flaux, said that there was ample evidence demonstrating that it would make no sense, economically or commercially, to resume office use and Ms Lisle-Mainwaring had no intention of doing so.

In the circumstances, no rational decision-maker in the inspector’s position could have concluded that the prospect was a material consideration.

The inspector concluded that the proposals were in accordance with the development plan, said the judge.

It followed that he had to grant planning permission for them unless material considerations indicated otherwise, and he found they did not do so.

There were considerations in favour of permission being granted, in particular the enhancement of the character and the appearance of the conservation area and the creation of an additional dwelling.

It was a ‘perfectly unexceptional case’ involving straightforward proposals which did not give rise to any unusual planning issue on a site which was not specifically allocated in the local plan for any particular use. 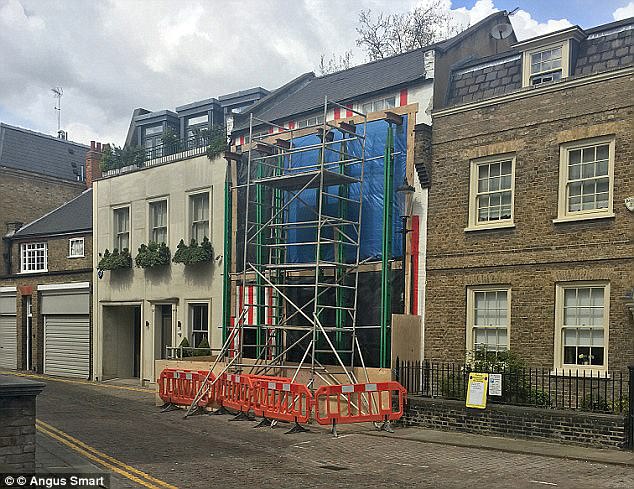 Mrs Lisle-Mainwaring has been at odds with Mr Carroll over the house’s future ever since she ‘outbid’ him for it in 2012, paying £4.75 million