Paedophile on the loose: Predator with a shocking history of escaping custody and molesting young girls goes MISSING in Sydney

Sean Broaders, 56, was reported missing in Sydney on Saturday night

A convicted paedophile with a history of molesting young girls and escaping custody has gone missing in Sydney.

NSW Police are searching for Sean Broaders, 56, who was reported missing in Randwick, in the city’s eastern suburbs, on Saturday night.

Police said there are concerns for the welfare of Broaders who ‘requires regular medication’.

They advised anyone who sees him should not to approach him and contact police immediately.

Broaders, who is from Victoria, has an extensive history of sex offences on young women and children and was released on a community corrections order last year.

He has been known to escape from custody in the past and change his appearance while on the run. 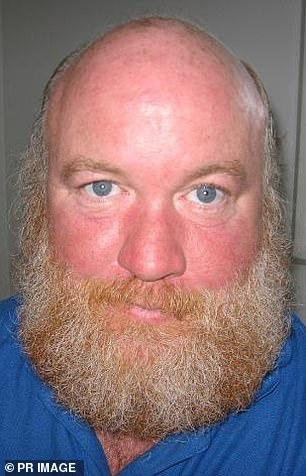 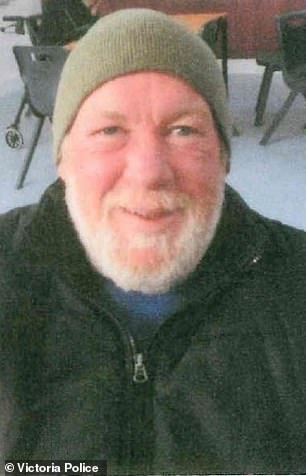 His criminal record goes back to 1989 and he was first convicted of sexual assault in 1994.

Most recently, he was convicted of harassing two 18-year-old women and one 33-year-old woman at the Sage Hotel in Wollongong last January.

A court heard Broaders had ogled the two teenagers while reportedly licking his lips from a bench outside of the hotel before following them into the foyer.

The pair said they felt uncomfortable and reported the incident to staff.

He later approached the third woman who claimed he pressed his hand against her buttocks at the reception desk.

Broaders told police during questioning that he touched the woman ‘just for fun’ and did not see the harm in his actions, the Illawarra Mercury reported.

He was sentenced to six-months community corrections order in July 2019.

In 2007, Broaders went on the run when he escaped from Thomas Embling Hospital, a high security mental facility in Fairfield, Victoria, where he was admitted after a 1999 conviction.

He was being transferred to another hospital for an appointment when nurses lost sight of him, the Herald Sun reported at the time.

Broaders managed to make it across statelines to Adelaide but was arrested five days later.

He reportedly tried to throw authorities off his scent by shaving his facial hair.

In 1997, he was accused of preying on a 10-year-old girl at festival by asking her if she wanted a massage before undressing her and molesting her.

Broaders continued to offend by convincing young women to let him massage them, including a 19-year-old in Camberwell in 1999 and a Burwood store employee days later.

He was given a four-year and 11-month sentence with a non-parole period of three years, but was ordered to be kept at the hospital by a County Court judge at the end of his sentence.

He is described as being of Caucasian appearance, about 175cm tall, of thin build with a grey and white beard and bald head.