The New York Police Department is asking the public for assistance in locating two women who impersonated law enforcement officers in order to loot the home of an elderly victim.

Police say that on August 17, 2017 at approximately 7.30pm, the two individuals knocked on the 78 year-old female victim’s door and identified themselves as police officers.

The robbery occurred inside of a residential building in the vicinity of West 189 Street and Wadsworth Avenue, police noted.

‘The individuals, who were not in uniform and wore shields around their necks, told the victim they were in search of someone who lived at the apartment,’ according to an NYPD statement. 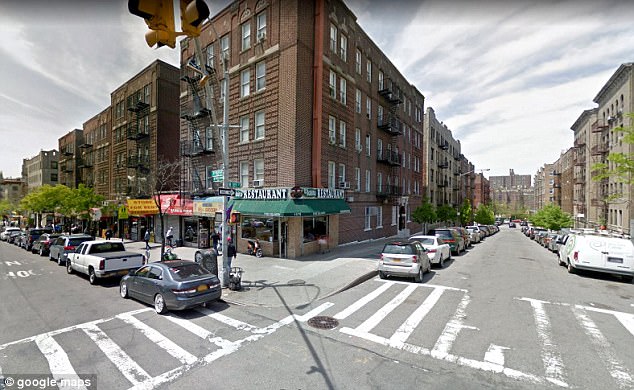 The elderly tenet informed the two impostors that the individual was not home. After a brief discussion, the two women were invited into the residence ‘so they could search for themselves.’

Shortly thereafter, the two ladies left the apartment but not before stealing thousands of dollars in cash stashed at the home.

‘Afterward, the victim discovered that one of the individuals had removed $10,000 in cash from one of the bedrooms,’ the police statement said, adding that the ‘individuals fled the building westbound on 189 Street.’

According to a police description, the first individual ‘is a female, Hispanic, 18 to 25 years old, with black hair and she carried a black shoulder bag; last seen wearing a white long sleeved shirt, blue jeans and black shoes.’

A police spokesperson informed the DailyMail.com that no new information concerning the case has been reported.

The public can also submit tips by texting their information to 274637 (CRIMES) then enter TIP577.

All calls, the police insist, are strictly confidential. 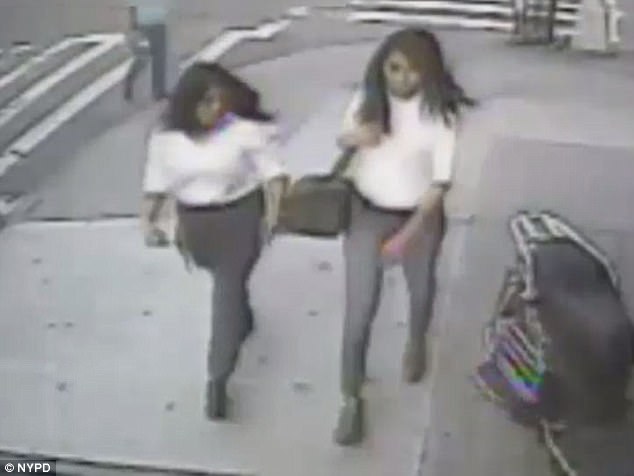 A 78-year-old woman reported that two women claiming to be police officers entered her home and left with $10,000 in cash