Pakistan swung the World Cup wide open on Wednesday with a stunning six-wicket victory over New Zealand at Edgbaston.

It keeps them in the hunt for a semi-final spot ahead of their final two group stage games against Afghanistan and Bangladesh.

The win also keeps up the spooky parallels between their record in England this summer and their success in 1992.

After seven matches they have exactly the same record and sequence of results as they did in Australia 27 years ago, when they lifted the trophy for the first and so far only time.

In both instances they won their first game before losing their second and seeing the third rained off.

They followed the washout in 1992 with defeat at the hands of South Africa and then Australia.

This summer they were then beaten by Australia and India. 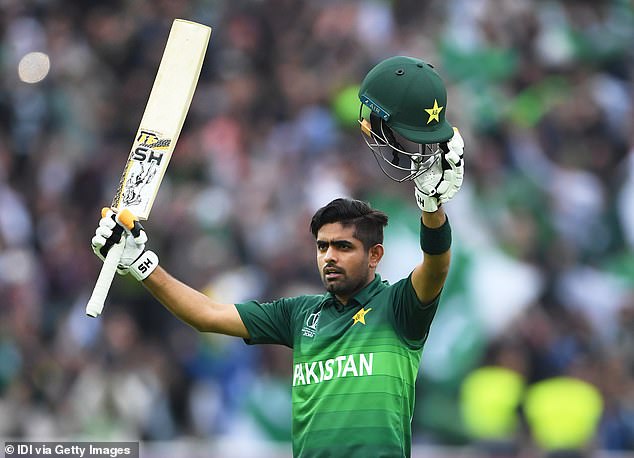 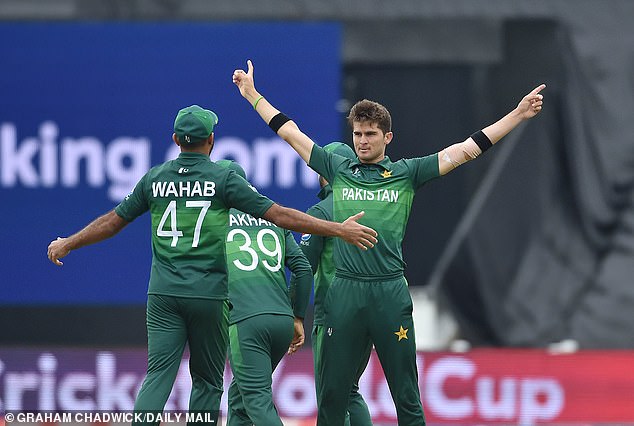 Two defeats were followed by two victories then, and have been again this time around.

Sarfaraz Ahmed’s side responded to the disappointment of defeat by rivals India at Old Trafford on June 16 with wins over South Africa and now the Kiwis.

Babar Azam’s century guided them to an easy victory after an excellent bowling performance.

Whether they can now the heroics of Imran Khan’s vintage by going all the way to the final at Lord’s remains to be seen, but they have given themselves a fighting chance.

Back then they followed their win in the seventh game with victory again in the eighth, which took them into the final four. 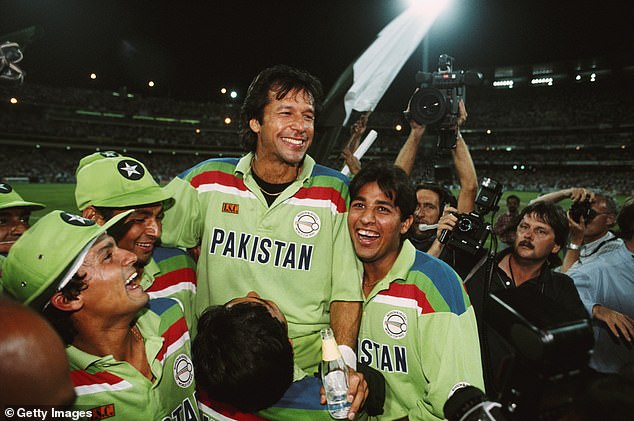