Actress Pamela Gidley (left, in the 1990s and right) died at her home aged 52

She was once crowned the Most Beautiful Girl in the World in a modelling contest at the age of only 19-years-old before finding fame as an actress.

But suddenly and without warning Pamela Gidley left it all behind to care for her sick brother, turning her back on the glitz and glamour of Hollywood.

While never revealing exactly why she put her family before her career, the selfless star passed away earlier this month aged only 52, leaving her famous co-stars like Avengers: Infinity War actor Josh Brolin devastated.

Living in complete anonymity in the coastal New Hampshire town of Seabrook, population 8,800, Gidley’s death on April 16 has been as mysterious as her flight from fame.

Her family announced her death but no cause was given and a spokesperson for the Remick & Gendron Funeral Home in Hampton, New Hampshire have offered no clues other than to say she ‘died peacefully in her home’.

Discovered as a teenage model, Gidley was launched to fame in 1992 in the Twin Peaks prequel Fire Walk With Me in 1992, directed by auteur David Lynch.

‘He offered me that role, and so there was a conflict of interest,’ she said in a 2016 interview with Twin Peaks fan Brad Dukes.

‘David wanted me so much for the character that he guaranteed the other film that he would pay all flights and all insurance’.

‘I was literally going from the Bahamas to Seattle, from Seattle to the Bahamas, almost every other 10 days…That to me was like, ‘Wow, you want me that bad?’ Holy Christ. I can’t imagine anyone wanted me that bad.’ 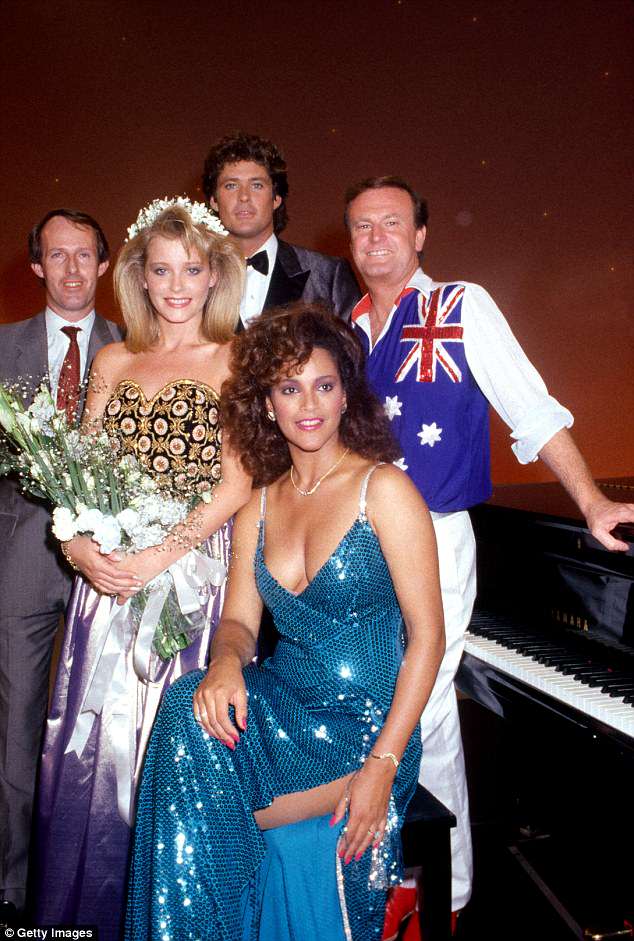 Born in Methuen, Massachusetts on June 11, 1965, the only daughter in a family with three older brothers, but grew up in Salem, New Hampshire. 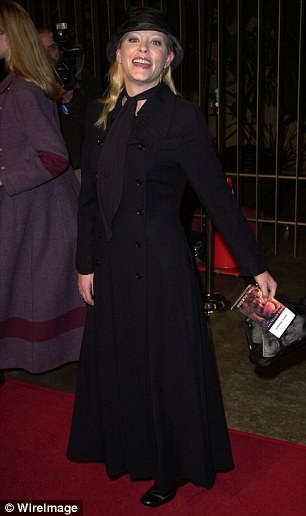 At 15, she graced the first of her many magazine covers for Seventeen Magazine.

She was 19 when she won Wilhelmina Modeling Agency’s Most Beautiful Girl in the World competition.

She then moved to New York to pursue a modelling and acting career before moving to Los Angeles, where she spent most of her adult life.

Her acting debut came alongside Josh Brolin as Chrissy in Thrashin’ in 1986.

Alongside a throwback snap, he wrote: ‘My co-star in ‘Thrashin’ and my girlfriend twice in a lifetime. Amazing and innocent memories of her: a spitfire, and a truly funny person she was.

‘Thank you for the gift of you, Pam. Rest In Peace beautiful girl.’

After Thrashin’, she went on to star in Cherry 2000 before finding fame with Twin Peaks: A Fire Walk with Me, in which she played prostitute Teresa in a prequel to the TV series. 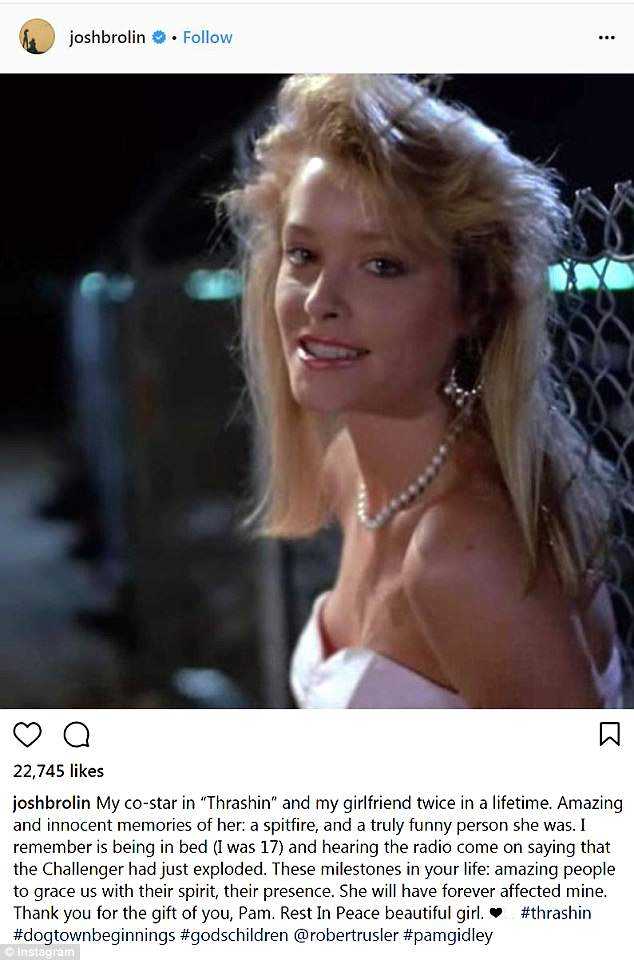 Her last credited role was in Twin Peaks: The Missing Pieces in 2014.

She was married to stuntman James Lew from 2005 until 2008 and is believed to have quit Hollywood for good in 2012.

According to the Mirror, she told a fan in 2014: ‘[I’ve got] twenty five years of experience of doing lots of television, lots of movies and writer, director, producer.’

She is survived by her mother Phyllis, brothers Glenn, Daniel and Brian as well as nieces and nephews Adam, Keegan, Erica and Alexis Gidley. 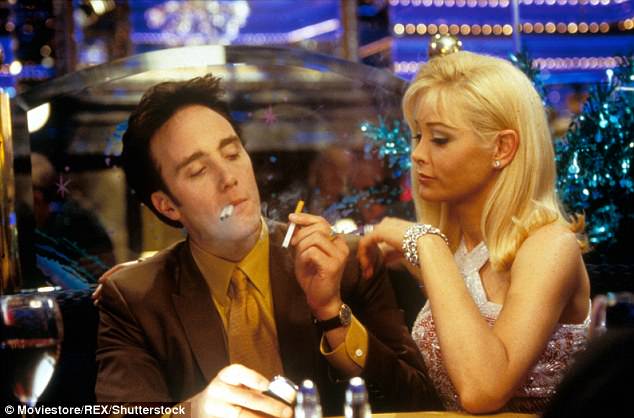 She  moved to New York to pursue a modelling and acting career before moving to Los Angeles, where she spent most of her adult life. Pictured, Pamela Gidley as Pepper Gianini in Mafia!