Qatar fought their way back from two goals down to draw 2-2 with Paraguay in their first ever Copa America game on Sunday, proving they will be no pushovers in the tournament by pulling off a thrilling revival at a near-empty Maracana stadium.

The 2022 World Cup hosts are one of two guest teams at the South American championship along with Japan. However, their debut got off to a nightmare start when Paraguay’s Oscar Cardozo smashed in from the penalty spot in the fourth minute.

Qatar, who swept to victory at the Asian Cup by scoring 19 goals and only conceding once, caused their opponents plenty of problems later in the half but failed to capitalise, with striker Almoez Ali missing a glaring attempt from close range. 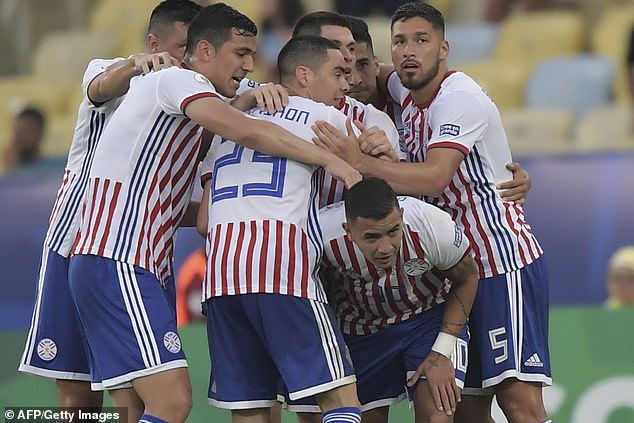 Early in the second half Cardozo had another strike ruled out after a VAR-review but Paraguay did not have to wait long to double their lead as Derlis Gonzalez struck in the 56th minute with a long-range rocket.

Qatar’s brave performance looked to be in vain until Ali made amends for spurning an earlier sitter by pulling his side back into the game with a distance strike which looped into the net in the 68th minute.

‘We dominated the game in several phases and despite being 2-0 down the team never stopped believing,’ said Qatar’s Spanish manager Felix Sanchez, who began his coaching career in Barcelona’s youth system.

Matias Rojas squandered a chance to restore Paraguay’s lead late on but Qatar could have snatched victory themselves in stoppage time when they burst forward on the counterattack but the promising move came to an end due to a misplaced pass. 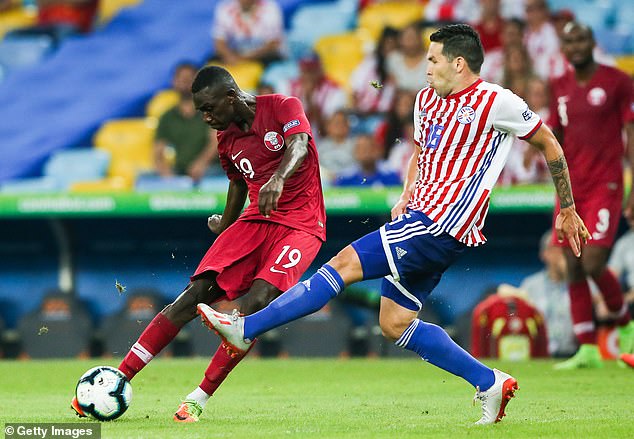 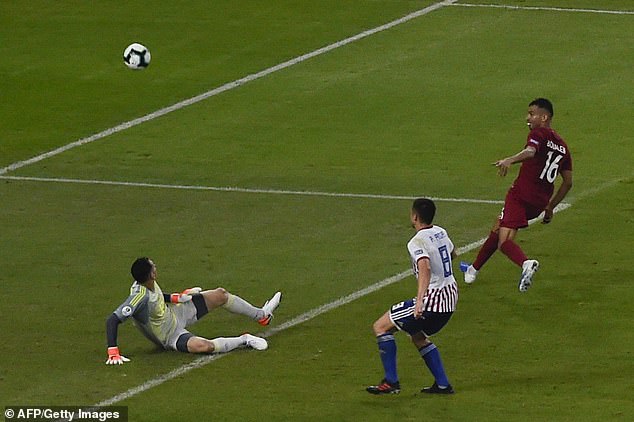 Colombia lead Group B on three points after beating Argentina 2-0 on Saturday, while Paraguay and Qatar have a point each.

Paraguay coach Eduardo Berizzo, meanwhile, criticised his side for failing to keep possession.

‘Our midfield was not capable of holding on to the ball, we really struggled to play our usual style,’ he said.

‘We were facing a very good team and we needed to construct more plays in midfield. The result is both a prize and a punishment for what we did in the game.’