Paris Saint-Germain star Neymar has linked up with the Brazil squad as they commence their preparations for the Copa America.

A small crowd of supporters were present to welcome the star, who was in an upbeat mood. 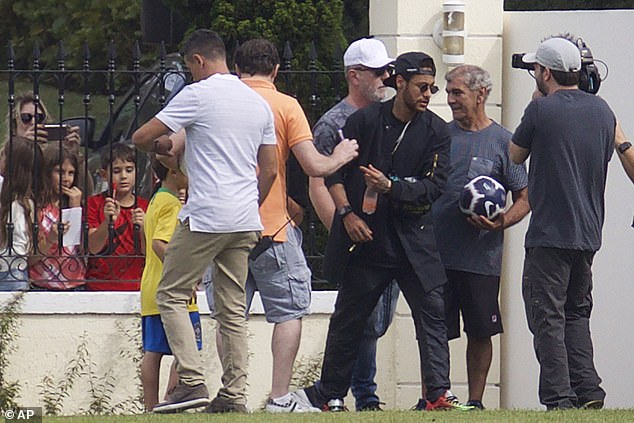 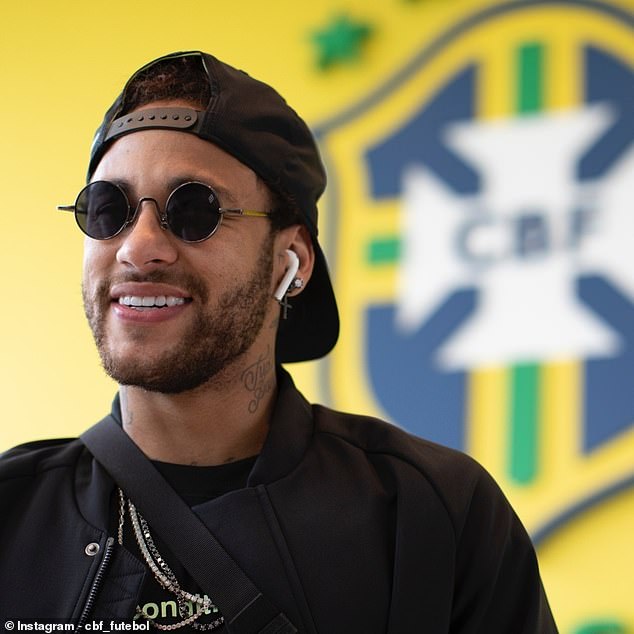 While the majority of the Brazil squad have been training for the past six days, it was anticipated that Neymar wouldn’t be in attendance until next week.

However, the 27-year-old turned up early, having missed PSG’s last two games of the season due to suspension.

Neymar returned to action in April after spending three months on the sidelines with a metatarsal injury.

Brazil will play two friendlies – against Qatar and Honduras – before the Copa America, which they are hosting, gets underway. 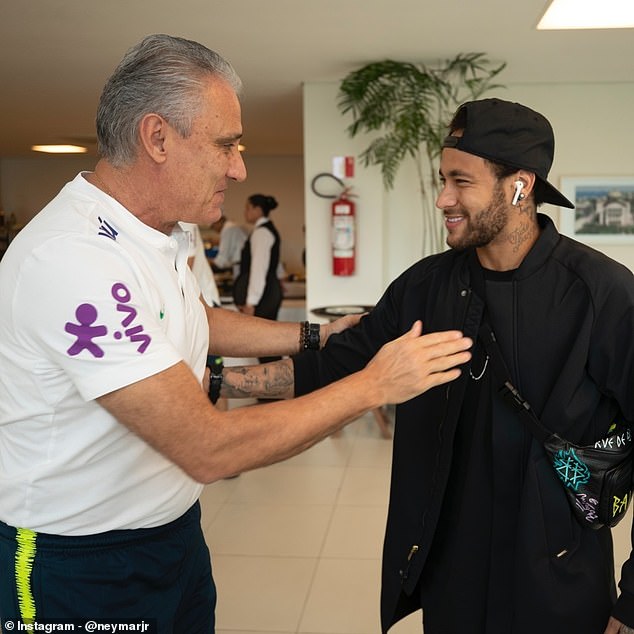 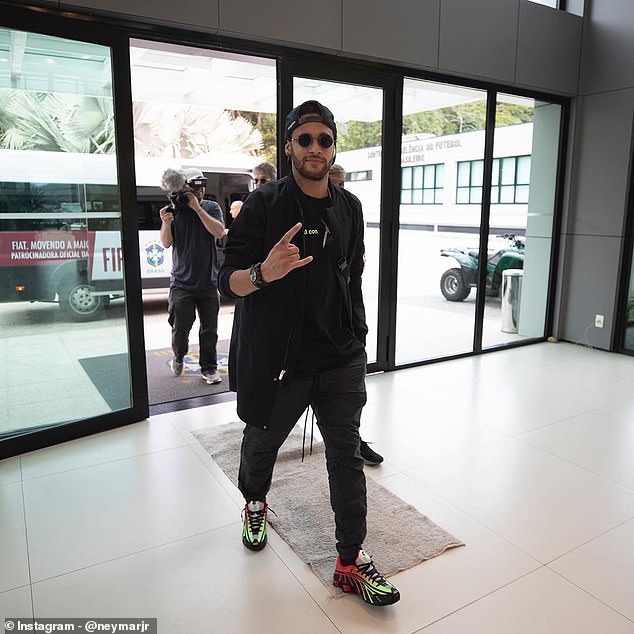 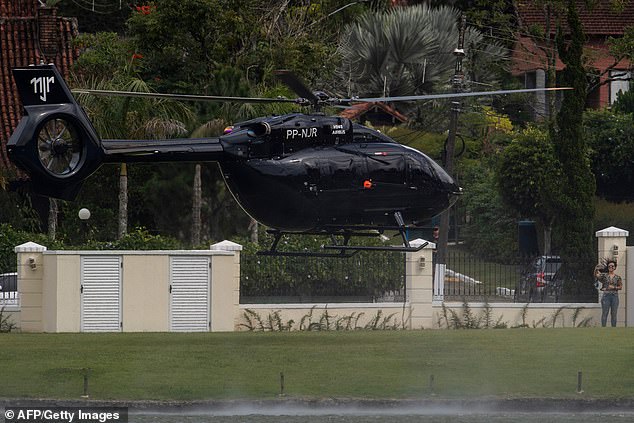 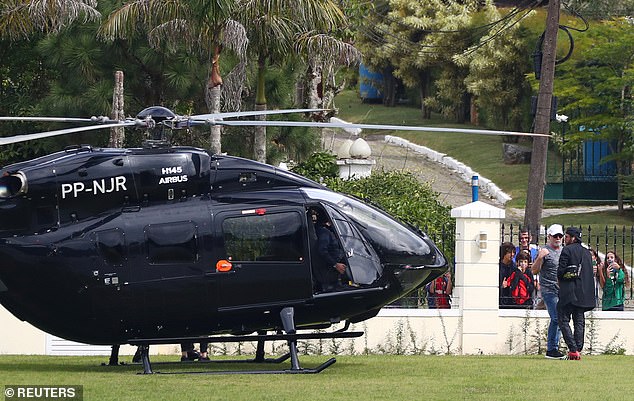 In the group stages of the tournament Tite’s team will take on Bolivia, Venezuela and Peru.

Several of Neymar’s PSG team-mates are in the squad, with Dani Alves, Thiago Silva and Marquinhos having all been included.

Meanwhile, there are also a host of Premier League stars involved, with Liverpool’s Alisson and Roberto Firmino among those called up.

Manchester City have three representatives in Ederson, Fernandinho and Gabriel Jesus, while Everton’s Richarlison has also been chosen.

Neymar has scored 60 goals in 96 appearances for Brazil so far and is 17 goals behind Pele in the list of Brazil’s all-time record goalscorers.