Parliament’s artworks are being ‘re-evaluated’ because many have a ‘racist history’, says curator

The curator of parliament’s art collection said that artefacts in Westminster are being reevaluated, as many statues and paintings have a ‘racist history’ and were bought with wealth from the slave trade.

The Palace of Westminster lobbies, which are open to the public, are lined with artwork featuring 18th and 19th Century politicians, many of whom were connected to the slave trade.

Melissa Hamnett, the head of heritage collections and curator of works of art, said officials are looking at the collection in light of the Black Lives Matter movement.

Hamnett told The Guardian that parliamentarians want to be open about the UK’s involvement in exploitation.

The Palace of Westminster (pictured, the Corridors of Power) is lined with statues and artwork featuring 18th and 19th Century politicians, many of whom were connected to the slave trade

She said: ‘The British empire is part of our story and we have to recognise that many of our collections have a racist history. Let’s be honest about that colonial and imperial past and also look at the slave-owning wealth that endowed some of the artefacts.’

She added that the decision to remove some of the artwork would be considered on a ‘case by case basis’ by politicians on the Speaker’s advisory committee on works of art.

This comes after the statue of slave trader Edward Colston was toppled into the River Avon in Bristol during a BLM protest.

Mayor of Bristol Marvin Rees confirmed the bust will be fished out of the river and put on display in a museum, alongside placards from recent protests to educate about the fight for racial equality.

The Melville Monument in Edinburgh, erected in honour of Henry Dundas, will not be removed but could have a new plaque dedicating the statue to those enslaved as a result of his actions. There was ‘nothing about slavery’ on the original plaque. 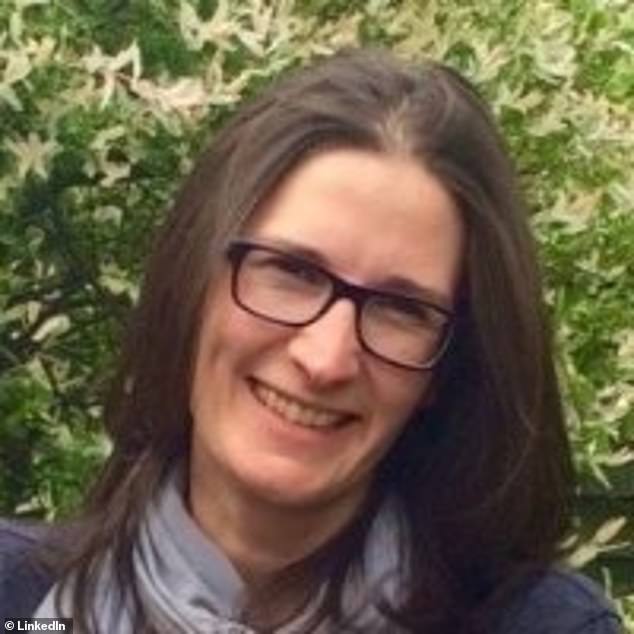 Melissa Hamnett (pictured), the head of heritage collections and curator of works of art, said the Palace of Westminster is looking at its art collection in light of the Black Lives Matter movement 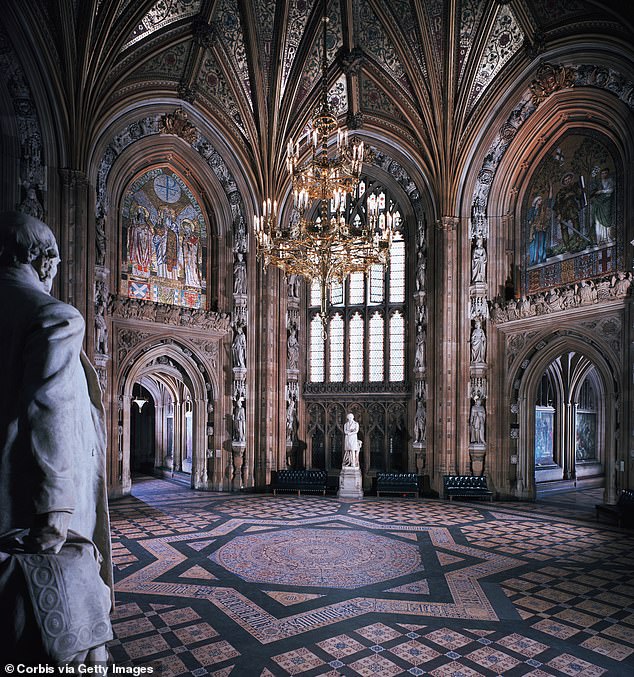 Other statues portraying former colonial leaders have also become the topic of debate, with Oxford’s Oriel college voting to take down a statue of Cecil Rhodes.

The Palace of Westminster lobbies, which are open to the public, are lined with statues and paintings featuring 18th and 19th Century politicians, many of whom were connected to the slave trade.

University College London researchers revealed these links several years ago, proving that 469 MPs had profited and been compensated for their links to the slave trade.

Former prime minister and founder of the modern police force Sir Robert Peel profited from slavery and is still heavily featured in Westminster.

William Gladstone, who is also portrayed in the palace’s artwork, relied on income from his father John Gladstone, who was one of the largest slave owners in the British West Indies.

A painting of William Beckford, who was one of the 50 MPs to represent slave plantations, hangs in a members-only room in Westminster. 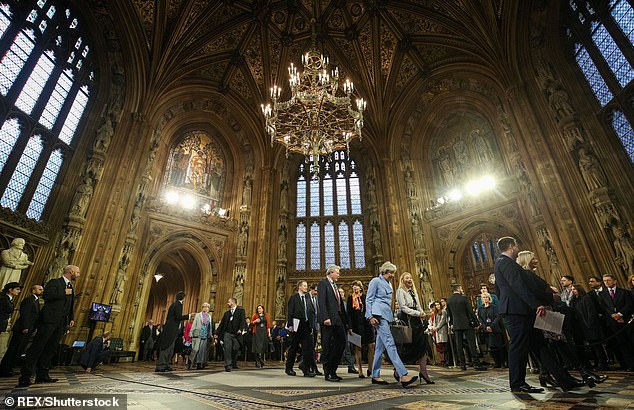 There has been an increase in the number of artworks featuring BAME politicians, including the former shadow secretary Diane Abbot, but many of these hang in Portcullis House, across the road from the Palace of Westminster.

On the parliamentary estate, only two of the paintings and statues in the collection of more than 9,000 artefacts are of BAME individuals.

A bust of Learie Constantine, the first black peer, is currently on loan from another collection at Westminster.

Hamnett said parliament should tell and explain the monoracial truth of that period as ‘we can’t change history’.

Hywel Williams, the Plaid Cymru chair of the committee, said: ‘The dilemma we have is a collection which is full of people with skeletons in the cupboard. But you don’t defeat the past by removing its symbols – you use them for future referenced.’