Blundering parking inspectors may have made an expensive oversight.

Almost $2million worth of parking tickets issued in the past 13 months by Western Sydney’s Parramatta Council could become invalid and trigger mass refunds if they’re deemed unlawful.

The council is undergoing legal advice on whether inspectors marking parked cars’ tyres with crayon instead of chalk is illegal.

If the use of crayon is deemed as officers ‘acting beyond their power’, fines issued since September 2017, adding up to about $1.9million, will need to be refunded.

In timed parking zones, inspectors frequently use chalk to mark the tyres of parked cars.

When the officer returns hours later and sees a tyre marked with chalk, it reminds them they’ve already seen the car in the timed zone resulting in a fine.

But one council’s method of determining how long a car has been stopped in a metered zone could be costly, after they used crayon instead of chalk.

The minor detail does contradict the council’s Parking Enforcement Policy, which refers exclusively to chalk as the method for marking tyres.

The issue was raised in a confidential meeting in June.

But the details were leaked in business papers published ahead of the next general council meeting.

‘The operation of parking enforcement was discussed extensively and the reasons why crayon is the preferred substance for use when marking tyres for enforcing timed-related parking offences,’ the papers read. 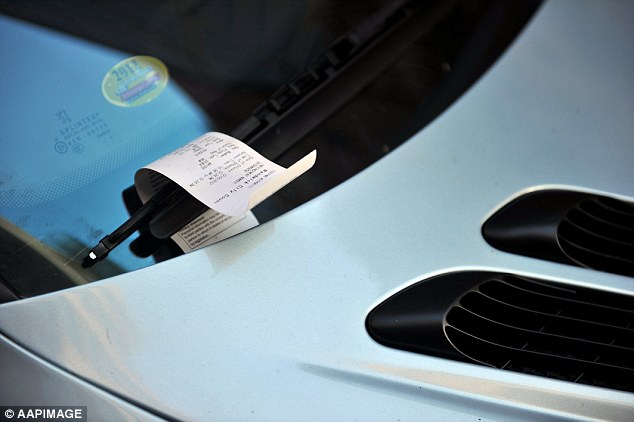 However, New South Wales’ Road Transport Act could be the local area’s saving grace, which says ‘crayon, chalk or similar substance’ can be used to mark cars.

Based on the legal advice, the council reported to the ABC that using crayon does not mean Council officers acted beyond their power.

They believe the inspectors acted appropriately and no infringement notices will need to be refunded. 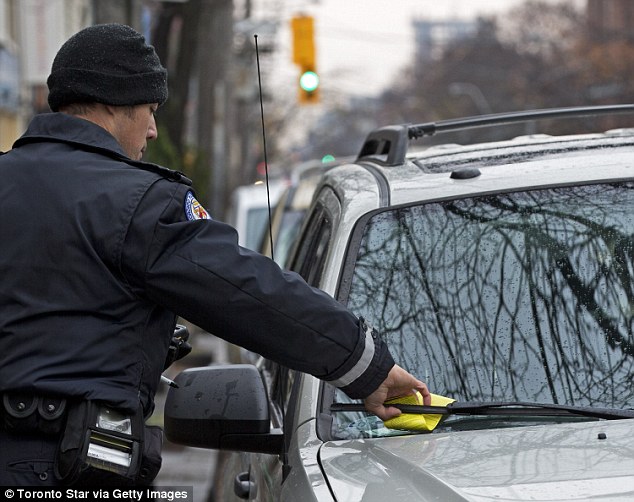 It will be discussed in depth on Monday’s general council meeting.

Despite the legal advice, the council is planning to close off any possible loopholes.

It aims to replace the terms ‘to chalk’ and ‘chalking’, with ‘to mark’ and ‘marking’.

The City of Parramatta Council says the use of crayon is not uncommon.

‘Operationally City of Parramatta Council uses crayon as do most other parking enforcement agencies across NSW, including the NSW Police,’ a spokesperson told Daily Mail Australia.

‘Legal advice was requested to address the matters raised in the Notice of Motion. The matter will go back to Council for further consideration on Monday night (29 October).’