A man who tried to run over a Muslim woman and a 12-year-old girl as revenge for the Parsons Green terror attack has been jailed for life.

Ms Hussein was struck once in Acer Close in Leicester, and then driven over again moments later as the 21-year-old laughed, a court heard.

Moore then tried to cause the 12-year-old serious harm by driving the same vehicle at her moments later, with the schoolgirl’s bag being thrown up in the air.

Moore had told his half-brother he was ‘proud of himself’, and he was ‘doing the country a favour’ after the attacks.

Ms Hussein was left with severe fractures to her pelvis, her spine, and one of the bones in her leg was broken in the collision. 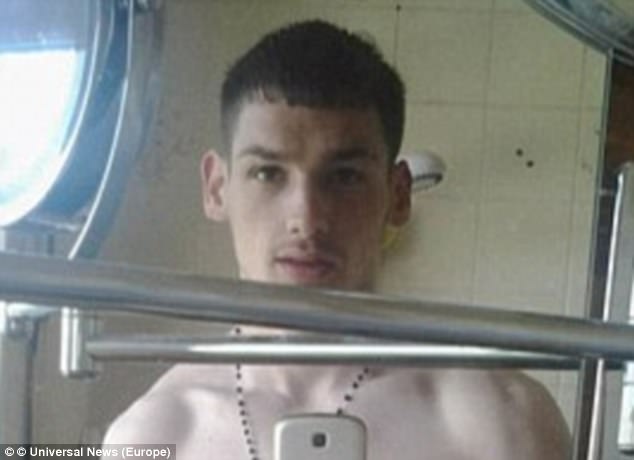 Moore, pictured in a selfie, said he was proud of the what he had done after the attack

Jailing Moore for life today, Mr Justice Soole said: ‘The courage of your victims, and the compassion and courage of all those who came to the aid of Mrs Hussein in different ways – and who notably come from across the diverse range of this local community – stand in stark contrast to your wickedness that morning.

‘All pedestrians were at risk from you that morning. However, the fact remains that you ultimately launched your assault on those who were in Islamic clothing.

‘Your intention to kill Mrs Hussein was underlined by your wicked decision to return for a second assault with the car. It was only luck and her quick thinking that saved your second intended victim from injury.’

The judge added: ‘In circumstances where you have shown no remorse and where there is reason to believe that you may have taken satisfaction from what you did, the alternatives of an ordinary determinate sentence or an extended determinate sentence would provide inadequate protection to the public.’

Moore was ordered to serve a minimum of 20 years before he can apply for parole. 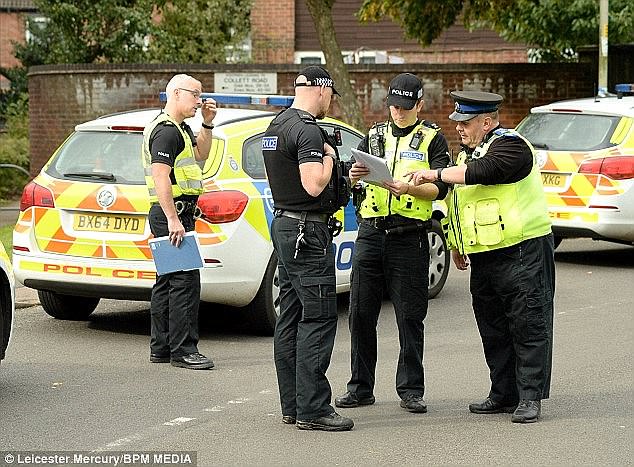 Janine Smith from the CPS said after the sentencing: ‘Paul Moore’s actions were undoubtedly fuelled by his hatred of Muslims and the intent to kill his first victim was clear.

‘The CPS examined the circumstances and behaviour leading up to the attack to ensure he faced charges that reflected his actions and the motivation behind them.

‘Moore had expressed a desire to run someone over and the evidence was clear that his motivation for attacking these victims was hostility towards their ethnicity and perceived religion.

‘We are clear that this was a hate crime and invited the judge to uplift and increase the sentence. He therefore placed this in the highest possible sentencing bracket.’