Ahmed Hassan, 18, was referred to the Government’s flagship counter-extremism Prevent programme 20 months before he planted a bomb on a District Line

The Parsons Green tube bomber never saw de-radicalisation experts despite referrals from his worried teacher and a charity worker about his links to Islamic State, it has emerged.

Ahmed Hassan, 18, was referred to the Government’s flagship counter-extremism Prevent programme 20 months before he planted a bomb on a District Line causing an explosion which injured 30 people.

But the Iraqi asylum seeker, who claimed that he had been trained to kill by Islamic State when he came to Britain on the back of a lorry, was never considered for ‘intervention’ work with an Islamic expert despite repeated warnings about his behaviour before the attack on September 15 last year.

The Home Secretary Amber Rudd will now face questions on the astonishing blunder when she appears in front of the Home Affairs Select Committee next week.

Details about the case emerged as Hassan is due to be sentenced for the bombing later today after being convicted last Friday of setting off a bomb at Parsons Green station which he secretly built at the home of his foster parents who were not told of his links to IS when they took him in. 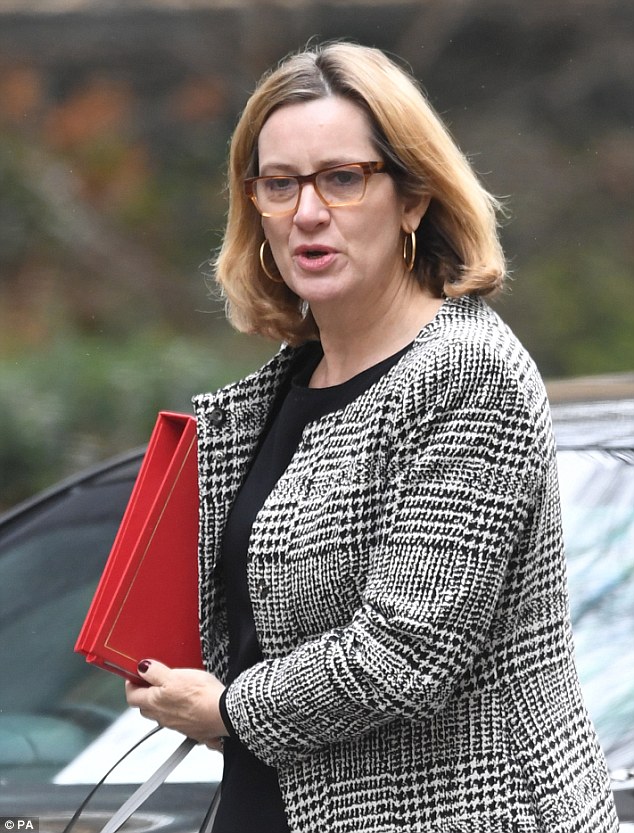 Surrey County Council has apologised for failures in the case saying ‘our work with other agencies in this case wasn’t as good as it should have been and we’re sorry for our part in that.’ Vital opportunities to stop Hassan were missed because he was never referred to a part of the Prevent project designed to help individuals who may be vulnerable to radicalisation, where mentors talk through views of Islam.

The teenage bomber did receive educational and mental health support and worryingly he also had contact with counter terrorism officers.

But no one realised he was plotting an attack that could have killed hundreds of people.

Teachers, doctors, prison workers and local authority workers were put under a legal obligation two years ago to refer such individuals to Prevent in order to intervene in the radicalisation process. 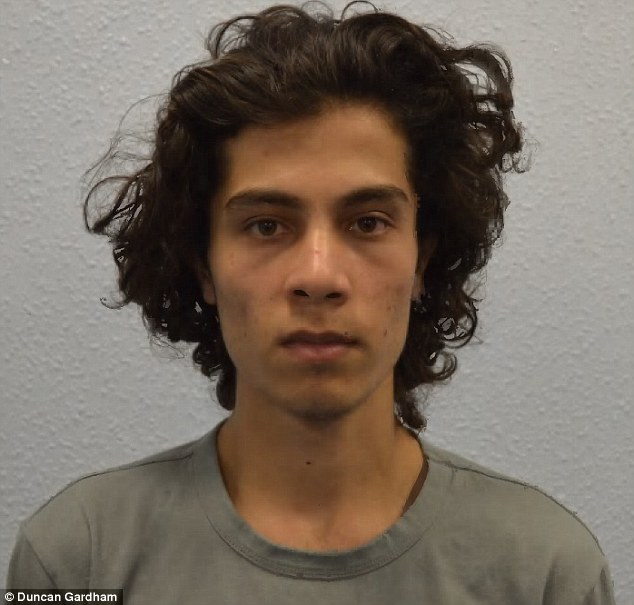 But the fact that no de-radicalisation intervention was ordered in the case will raise serious concerns about the effectiveness of Prevent.

During his first immigration interview in January 2016, Hassan said he had been ‘trained to kill’ by ISIS in Iraq.

Police visited the hostel eight days later to make an assessment of Hassan’s behaviour and ‘advise on how they should work with him’.

But they never spoke to Hassan himself.

He was later seen viewing an ISIS video on Facebook and listening to a jihadi chant by staff at the hostel in Horley.

Eight months later, Prevent received a second referral from Hassan’s tutor at Brooklands College in Weybridge after he told her it was his ‘duty’ to hate Britain and he was seen donating to Islamic State. 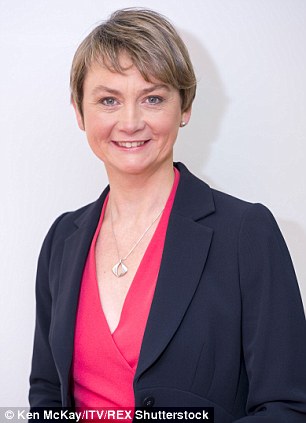 Yvette Cooper, chairman of the Home Affairs Select Committee, said she would be seeking answers from the Home Office, police, councils and other agencies

Weeks later another call was made when the orphan went missing, leaving his foster home in Sunbury, Surrey to go to Wales.

A review is now underway into the case.

Yvette Cooper, chairman of the Home Affairs Select Committee, said she would be seeking answers from the Home Office, police, councils and other agencies, adding: ‘There are serious questions that need to be answered.

‘Ahmed Hassan was rightly referred to the Prevent programme – but we want to know what happened after that.

‘It is vital that Prevent works swiftly and comprehensively in response to extremism and we will be asking how long it is taking to respond to referrals, whether any other referrals have not been followed up, and what capacity the local agencies have.’ Sir Christopher Chope who sits on the parliamentary committee said: ‘I think we should be asking questions of what was done to stop this attack which could have been a horrendous mass murder and the fact that it was not the case was just good fortune.’ Hassan faces life in jail when he is sentenced at the Old Bailey today (Friday).

A spokesman for counter terrorism policing said: ‘An ongoing review is being conducted during the course of which police and other agencies will examine what actions were taken and when.

‘We are keen to learn any lessons and police will act on the recommendations.’ He refused to say how many times police met with Hassan.

He added: ‘Prevent police officers visited the Children’s home where Ahmed Hassan resided on 27 January 2016 to talk to staff, a day after receiving the referral.

‘Prevent is a multi-agency approach that includes the Channel programme. Each case is considered to determine which professionals are best placed to work most positively with the person requiring support.

‘Sometimes this is a police officer, but often it is someone with an existing relationship with the individual such as a person involved in their education, health or social care.’ A Surrey County Council spokesman said there was no de-radicalisation intervention sought in this case, but he received other support: ‘Staff from the agencies on the Channel panel met Hassan on many occasions between February 2016 and September 2017. Hassan received extensive support from these agencies including mental health and educational support and the panel monitored and reviewed this.’ She said: ‘This was a difficult case in tough circumstances. We have a duty as a county council to provide support to unaccompanied asylum-seeking children who arrive in Surrey and we’re also expected to work with law enforcement agencies and others to help stop people being drawn into terrorism.

‘Our work with other agencies in this case wasn’t as good as it should have been and we’re sorry for our part in that.

‘We knew before the terrible incident at Parsons Green that we needed to make changes and had already begun to do so.’ Security Minister Ben Wallace said last week that the police and local council had conducted a review and it was ‘clear that there are some lessons to be learned’.